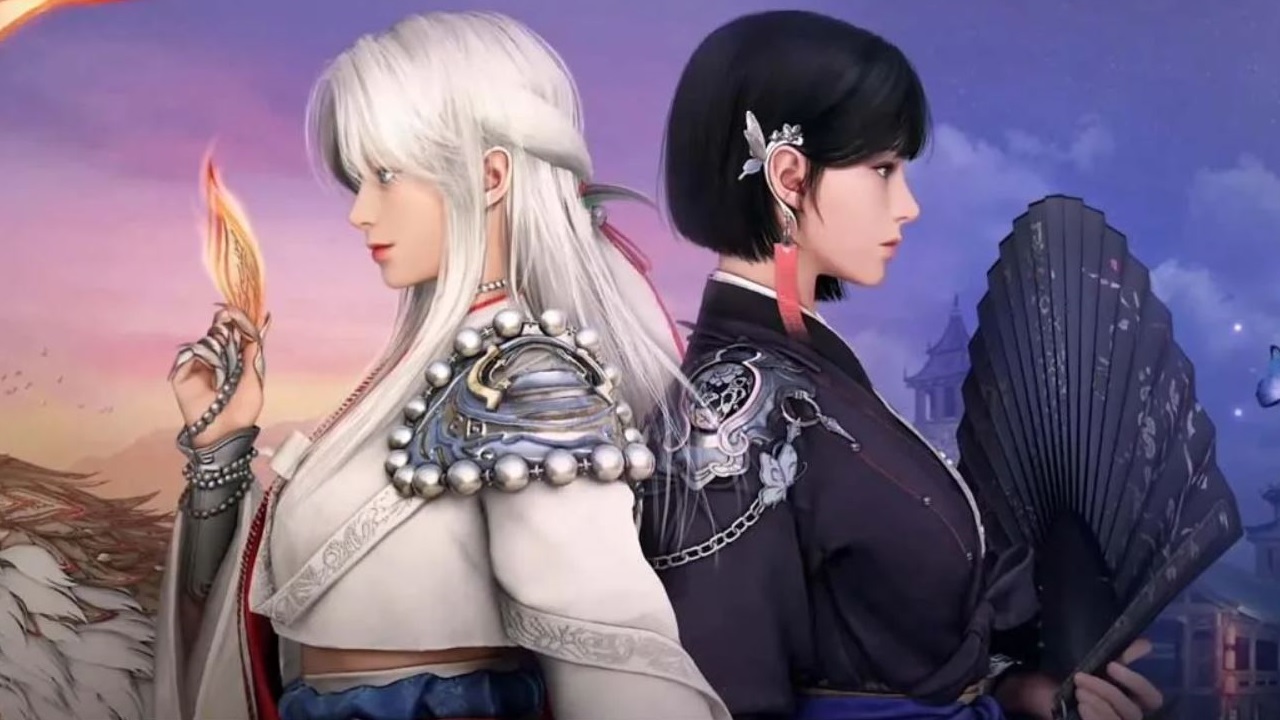 On Sunday the Calpheon Ball took place for the first time in America. An event where the MMORPG Black Desert previews the future of the game. There was also news about the twin classes and PC players can breathe a sigh of relief.

What are the twin classes? The two twin classes for Black Desert were announced a few weeks ago. These are two sisters who are connected through their story, but play in a completely different way.

One wields the magical power of a fox while the other is armed with a fan in an Asian style. The two classes were supposed to appear almost simultaneously, but not on the same system, which annoyed many players.

Why was that annoying? Black Desert is now widely distributed, not only in global game versions, but also in versions for different systems. In addition to the PC version of BDO, there are also versions for PlayStation and Xbox, and for some time now also for iOS and Android.

These versions run independently and have access to a different pool of classes. The PC version usually has the most content, closely followed by the consoles and then the mobile version.

The developers wanted to counteract this and announced that they would offer the twin classes as a model for different versions. One of the classes should only appear on PC and console, the others only in the mobile version of Black Desert. This bothered many PC fans.

The last new class in BDO was half a dragon:

What has been announced now? Apparently the angry PC fans’ voices got through to the developers. Because on Sunday it was announced at the Calpheons Ball that the mobile exclusive class should also come to the PC version in January.

However, this does not work the other way around, so the PC class will not come for Black Desert Mobile for the time being.

If everything goes as the developers plan, the new class will be released on PC on December 14th and on mobile on December 13th. The mobile class will then come to PC in January 2023. So Black Desert PC players will get 2 new classes in 2 months.

What’s next? The second major addition to the Calpheons Ball is the new area that is slated for BDO next year. The “Land of the Morning Light” is based on a very Asian style, matching the new classes.

Apart from that, it has another special feature, namely that it does not require any normal monsters or farming zones, instead PvE fans are offered challenging boss fights. 8 different bosses are said to be in the area at the start.

They are then designed in such a way that you can conquer them alone. They are all supposed to have a guild mode in which you face them with multiple players, but the mechanics are then more difficult.

Apart from that, a lot of quality of life improvements, new events and a new PvP arena were announced. You can find a complete transcript of the live stream in English at blackdesertfoundry.com.

What do you think? Are you interested in the twin classes, or would you like it if one of the classes actually stayed on the mobile phone? Or are you currently playing BDO and find another change much more exciting? Write it to us in the comments here on MeinMMO.

See also  According to insiders, Horizon Zero Dawn is getting a remaster for PS5

Where are the 50 biggest MMORPGs currently? The Animal List 2022