PlayStation only helped with motion capture on The Callisto Protocol 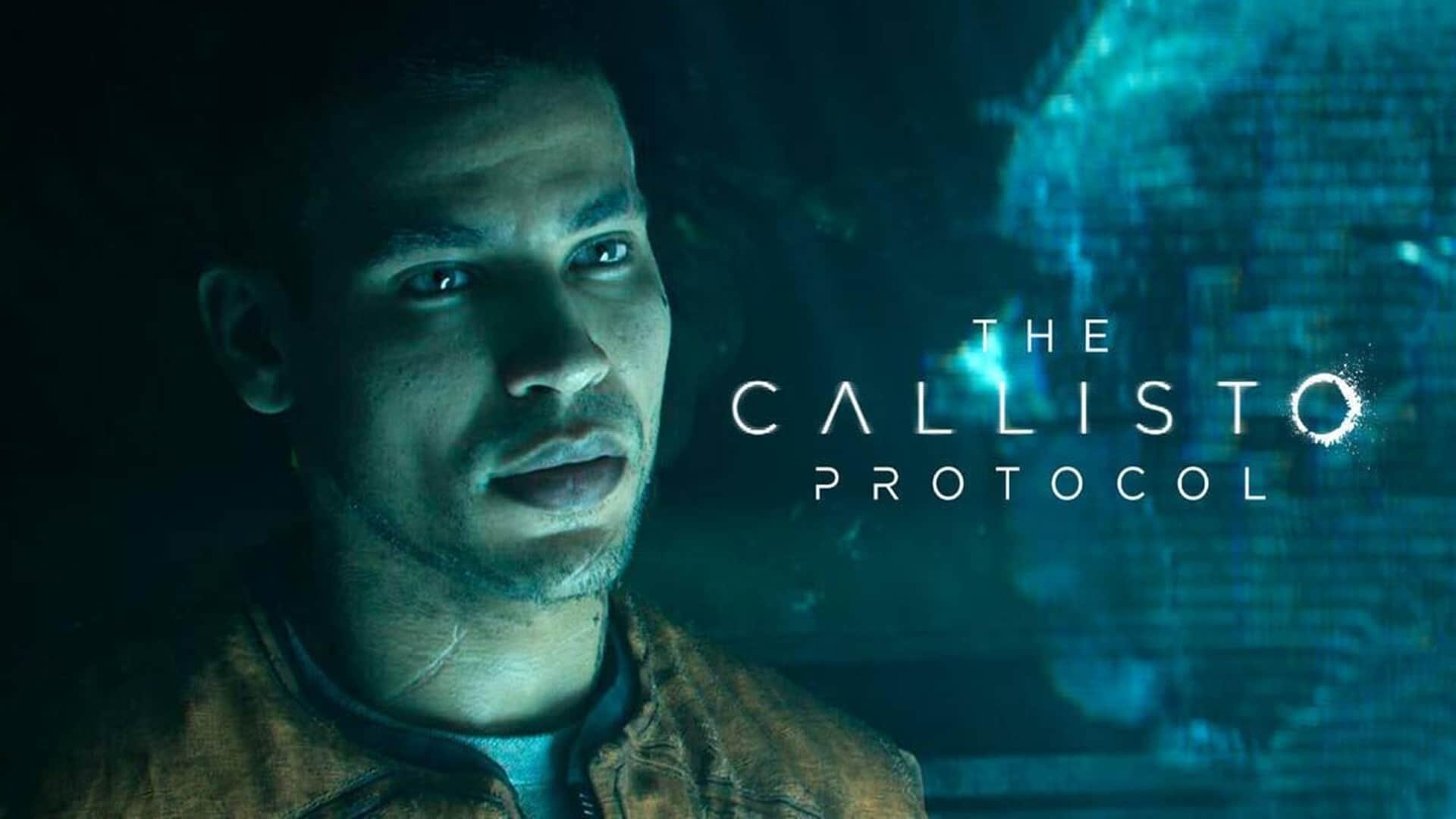 The Callisto Protocol has been available for a few days, and although expectations were high of the spiritual successor of dead space, the game’s reception has been mixed. One of the things it has received criticism for is its poor technical optimization, on Xbox and PC in particular, and interestingly, the fact that the game released in a much better technical state on PlayStation has raised some suspicions, especially on the context of the knowledge that the horror title received development support from Sony.

Striking Distance Studios CEO Glen Schofield has firmly put a stop to any rumors of possible sabotage. Via Twitter, Schofield clarified that the developer worked with PlayStation on performance capture for the games. cinematics of The Callisto Protocoland nothing more.

“They did not do any additional work on the game.”

Striking Distance Studios has released a series of patches for the survival horror title to improve its technical status and performance on all platforms. The developer is also currently working on post-launch content for the game, which will kick off in February with a free update that will add New Game Plus, among other things.

The Callisto Protocol is available on PS5, Xbox Series X/S, PS4, Xbox One, and PC.

You can’t chase every rumor online, but I have to clear this one up: There are Sony people in the credits because we worked with them on the performance capture for our cinematics. They didn’t do any additional work on the game. Hope that clears up any confusion.