Screenshot Saturday Mondays: an island castle and climbing a creature 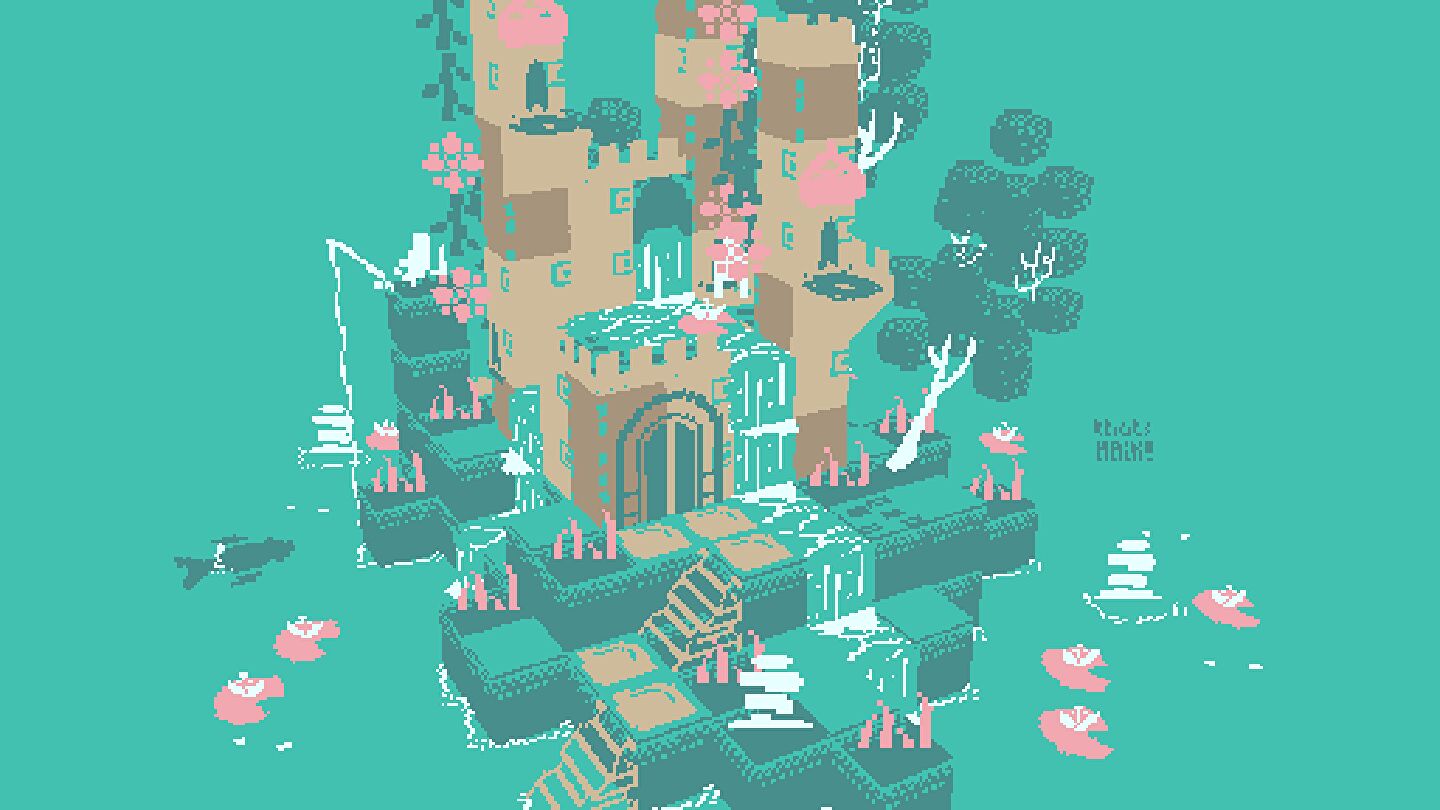 Every weekend, indie devs show off current work on Twitter’s #screenshotsaturday Day. And every Monday, I bring you a selection of these snaps and clips. This week, more Twitter technical troubles mean we maybe don’t have the most games to admire, but we do still have some pretties alright. My eye has been caught by a pretty island castle, scaling a giant creature, a look inside computers, and more. come see

Co-op “survival-crafting adventure” Abiotic Factor (coming to Steam) looks an awful lot like Half-Life from the whitecoats’ perspective, so is this an unforseen consequence of Gordon Freeman blowing up the staff room microwave?

Eating raw food now has some.. unfortunate side effects.#screenshotsaturday pic.twitter.com/sF9NwTsytK


Striking violence in Death Of A Wish (“teaser demo” available on Itch):


A cute little scene in Garden Galaxy, a game about building garden dioramas (coming to Steam):

More new things for #screenshotsaturday! Garden Galaxy has a bunch of little animals to keep you company while creating your garden 🐸


Scaling a giant beastie in Chasing The Unseen (coming to Steam), a game with a creature many creatures to climb:

Hi! This is some gameplay with the mangrove creature in my game. #screenshotsaturday pic.twitter.com/t8CID2J7Kk


An enlightening look inside your computer from Echostasis (coming to Steam):

I know I’ve been quiet lately, but for good reason. I’ve been making some crazy progress on [ECHOSTASIS] and it is *very much* starting to come together. Expect a Patreon post within the next week or so.
In the meantime, take a glimpse at the [CLOUD]. #screenshotsaturday pic.twitter.com/SpRsGiRx7e


A whole lot of loveliness from Castle Of The Water Monks (available free on Itch):

And to close, once again I cannot resist this peek at the game formerly known by the working title The Office, now renamed to Lifelong:


What else caught your eye this weekend, dear reader?