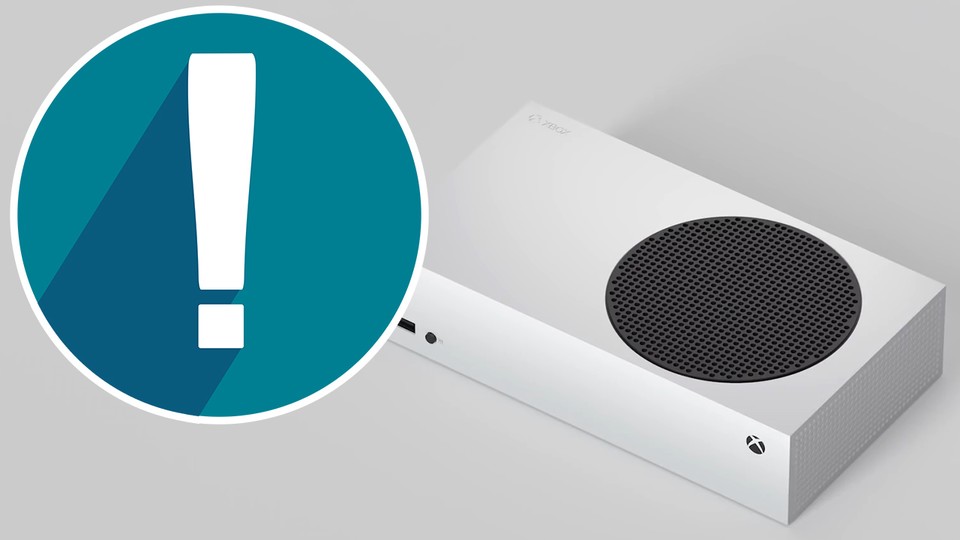 No, this is not about the size of the Xbox Series S or PS5 consoles themselves in direct comparison.

Sony and Microsoft compete with each other in the console market. This has not changed fundamentally for years, but the planned takeover of Activision Blizzard King (ABK) by Microsoft ensures that the fight is tougher and there is more of a verbal arms race. At least the latest statements from Microsoft’s Xbox boss Phil Spencer give this impression.

According to Microsoft, Sony is the only major opponent of the ABK takeover

What is this about? Microsoft plans to buy ABK for nearly $70 billion. But that might not be as easy as you might think. Various authorities are reporting concerns about this. Most recently, Microsoft was even sued for the planned deal and it remains unclear whether it will even come about:

US authorities are now suing Microsoft over the planned deal

Phil Spencer says: In a podcast called second request the Xbox boss is now talking again about the planned takeover. Sony is the only big part that has something against the purchase of Activision Blizzard. This could be due to a fundamental problem.

“Sony is trying to protect its dominance on the console. They’re growing by making the Xbox smaller.”

Xbox is growing, Sony isn’t? Phil Spencer’s statement that Sony is growing by making Xbox smaller can be understood as follows: While Microsoft is aiming for actual growth and expansion with innovations such as Xbox Game Pass, cloud streaming and the like, Sony is only concerned with keeping the competition in check keep.

However, the pair of opposites does not fit unreservedly to the situation as it is currently unfolding. Sony’s PlayStation is also quite busy breaking new ground and opening up to the PC market, for example, and expanding its own subscriptions – like Microsoft. Exclusive titles like Returnal, Spider-Man, The Last of Us and God of War are gradually coming to the PC.

Nonetheless, that part is probably true that Sony as the biggest (and one of the few) opponents of the ABK takeover deal remains. For example, a contract has probably already been signed with Nintendo, which revolves around the fact that Call of Duty should appear on Nintendo devices for ten years if the purchase takes place.

GameRant also sees Phil Spencer’s new statements as indications that the company’s strategy is now changing as a result of the FTC lawsuit. While initially mainly conciliatory tones and compromise proposals could be heard, the company may now be increasingly on the defensive.

Which company do you think is more innovative?: Bis Sony or Microsoft bringing more fresh air into the gaming landscape?