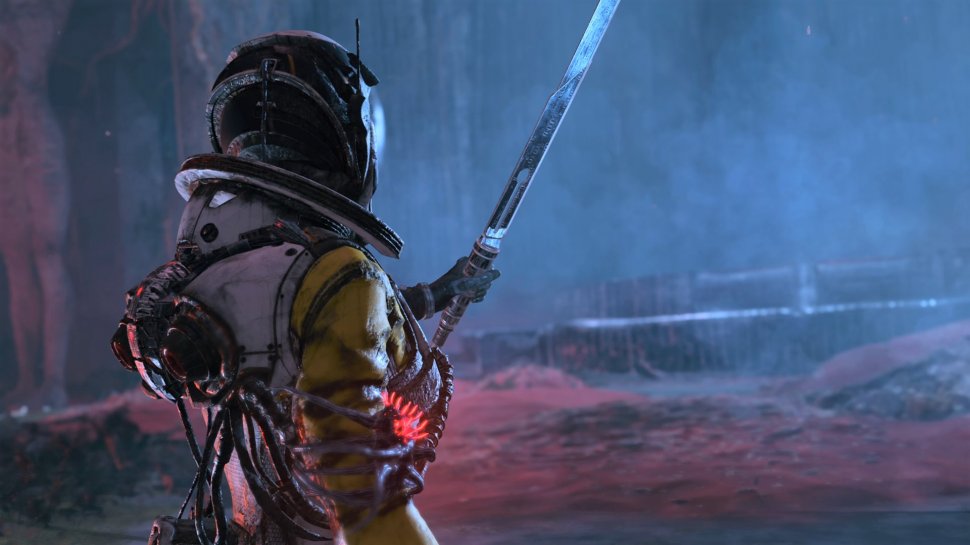 12/12/2022 at 2:41 p.m
from Maximilian Hohm –
Rogue-like shooter Returnal is a PC port of the PS5 game. Although this only has a total of 16 GiB of RAM and graphics memory, 32 GiB of RAM are recommended for the PC version. Read more about the system requirements and the changes in the console version compared to the PC version below.

Recently, Sony seems to be very committed to porting games from former console exclusives to the PC. God of War, Spiderman: Miles Morales and the Uncharted series are just a few of the successful ports so far, while other high-profile titles have been announced for next year with The Last of Us and Returnal. But the rogue-like shooter Returnal probably brings some technical details with it that are challenging in terms of requirements. We’ve reported on the PC port in the past, which appears to be technically quite different from the console version.

In any case, ray tracing is used, which includes shadow as well as reflection calculations, while at the same time the current upscalers in the form of AMD’s FSR and Nvidia’s DLSS are supported. This should explain the high graphics requirements, but the system requirements offer another negative surprise. At first glance, the minimum requirements do not read particularly demanding. In addition to a Core i5-6400 or Ryzen 5 1500X, a Geforce GTX 1060 6G or a Radeon RX 580 8G is required.

The game requires 60 gigabytes of hard drive space and an SSD is recommended. In addition, there is at least 16 GiB of RAM. If you now look at the recommended requirements, they increase to a Core i7-8700 or Ryzen 7 2700X with a Geforce RTX 2070 or a Radeon RX 6700XT. In addition, however, there is already 32 GiB of RAM, which many computers in the high-end sector can already offer. However, this amount of memory is far from standard. The Playstation 5, on the other hand, offers “only” 16 GiB of combined RAM and graphics memory, so it is unclear whether the PC port is poorly optimized or whether the recommended requirement is simply very generous. Incidentally, the PS5 developer Housemarque is not responsible for the PC implementation, but with Climax Studios, a studio that is responsible for, among other things, Assassin’s Creed Chronicles and the PC port of Castlevania: Lords of Shadow.