The Witcher 3: Will the next-gen update destroy mods? Not all …

12/12/2022 at 1:01 p.m
from Matthias Brueckle –
The Witcher 3 developers reveal how well existing mods will work with the upcoming next-gen update. After all, it’s a big patch that will change a lot of the RPG’s data – but CD Projekt appreciates the value of mods.

It’s been more than seven years since The Witcher 3 was released – and the modding community is still busy and full of ideas. Accordingly, there are many Witcher fans who are now looking forward to the release of the The Witcher 3 next-gen update look forward to Finally they ask themselves: What about all the mods that have been created over the last few years? Will they all stop working? The developers understand these fears and have taken a stand and disclosed information.

Karsten’s greeting from parental leave: 3rd place in his top 10 best games ever

In Karsten’s Top 10 of the best games of all time, a role-playing game from CD Projekt Red is making itself comfortable in third place.

The Witcher 3: Next-gen version – content and release date of the update

Fans of The Witcher cheer: The next-gen version of Wild Hunt finally has an early release date – what’s in it? The first information!

See also  Availability from 14.11. – 5 traders are particularly hot this week

The Witcher 3: Next Gen update – what happens to mods?

In the official forum of CD Projekt Red has Technical Support Manager Vinthir published a post, in which he responds to fan concerns. The bad news first: An update always means that files have to be changed, moved or deleted – so with such a big update there will definitely be mods that no longer work because of this. However, the people at CD Projekt are aware that six years have passed since the last Witcher 3 update. During this time, players had a lot of opportunities to get used to certain mods. Therefore, there are four measures in total to facilitate the transition: 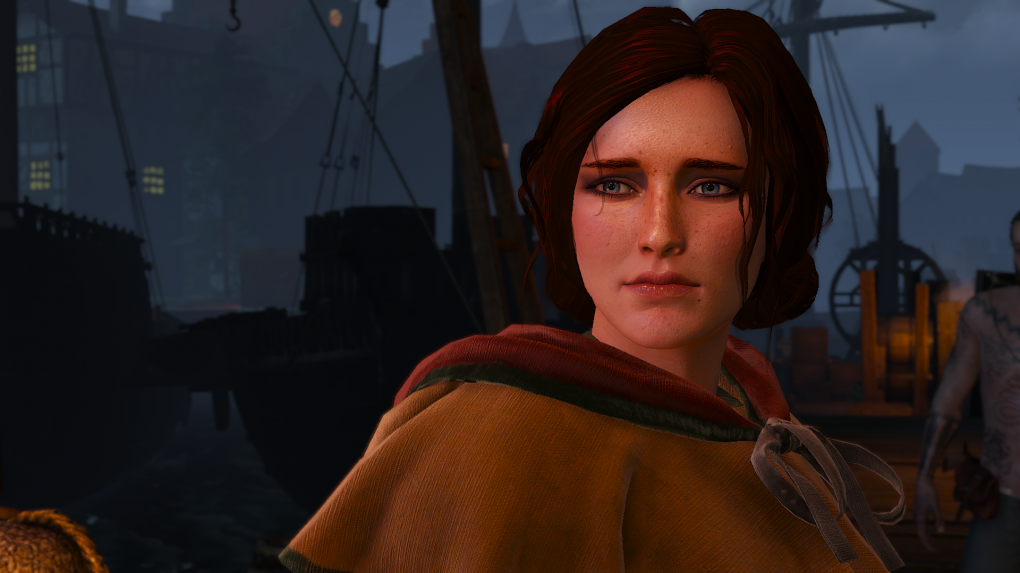 Mods ensure that some characters from The Witcher also look more lore-compliant – such as Triss with auburn hair and blue eyes like in the books. Hopefully these mods will work in the next gen update too!

The mods, which by the way should also work directly in the next-gen version, include fan favorites such as Over 9000 – Weight limit mod, Fast Travel from Anywhere such as All Quest Objectives On Map. These mods add practical quality-of-life features to the game and make it more enjoyable if desired. Among the candidates that will no longer work with the next-gen update is the popular mod Always Full Exp (1.31)which ensures that there is no longer reduced XP when a quest no longer corresponds to your level range.