Buy Radeon RX 7900 XTX and XT: All shop links at a glance

AMD’s new RDNA 3 generation is here – at least the first two graphics card models: With the official presentation of the Radeon RX 7900 XT(X), the first two GPUs are in the starting blocks and should be released on December 13th. As with previous graphics cards, the first listings are expected at 3 p.m. on the day mentioned – we will show you where you can buy the Radeon RX 7900 XT or XTX in the following overview.

The current top model from the AMD factory AMD Radeon RX 7900 XTX relies on a 5nm architecture of the Navi 31 chip. This in turn is equipped with 6,144 shader cores, plus 96 RT cores. The GDDR6 video memory is rated at 24 gigabytes and is accessed via a 384-bit memory interface, while the boost clock of the Radeon RX 7900 XTX can reach up to 2,500 MHz.

At 1,149 euros, AMD charges significantly less than comparable models from Nvidia for the XTX version. However, it remains to be seen whether the RRP can be kept – in the following list you will find all dealers where you can buy the Radeon RX 7900 XTX.

Naturally, the Radeon RX 7900 XT sorts itself as a slimmed-down version of the flagship model. Accordingly, there are slightly smaller numbers to be observed in all relevant technical data: In addition to 5,376 shader cores, this also means “only” 84 RT cores. In addition, the built-in video memory is reduced to 20 GB, and the memory interface is also reduced to 320 bits. The boost clock remains at 2,500 MHz.

The slightly reduced performance logically also results in a lower price: The Radeon RX 7900 XT is launched with an RRP of 1,049 euros. Nevertheless, it is also questionable whether the new AMD GPU will actually be available at this price. The following list shows where you have the best chance of buying the Radeon RX 7900 XT.

A notice: The following links are so-called affiliate links. We receive a commission for every purchase made via the links. You can support us in this way, but under no circumstances pay extra. 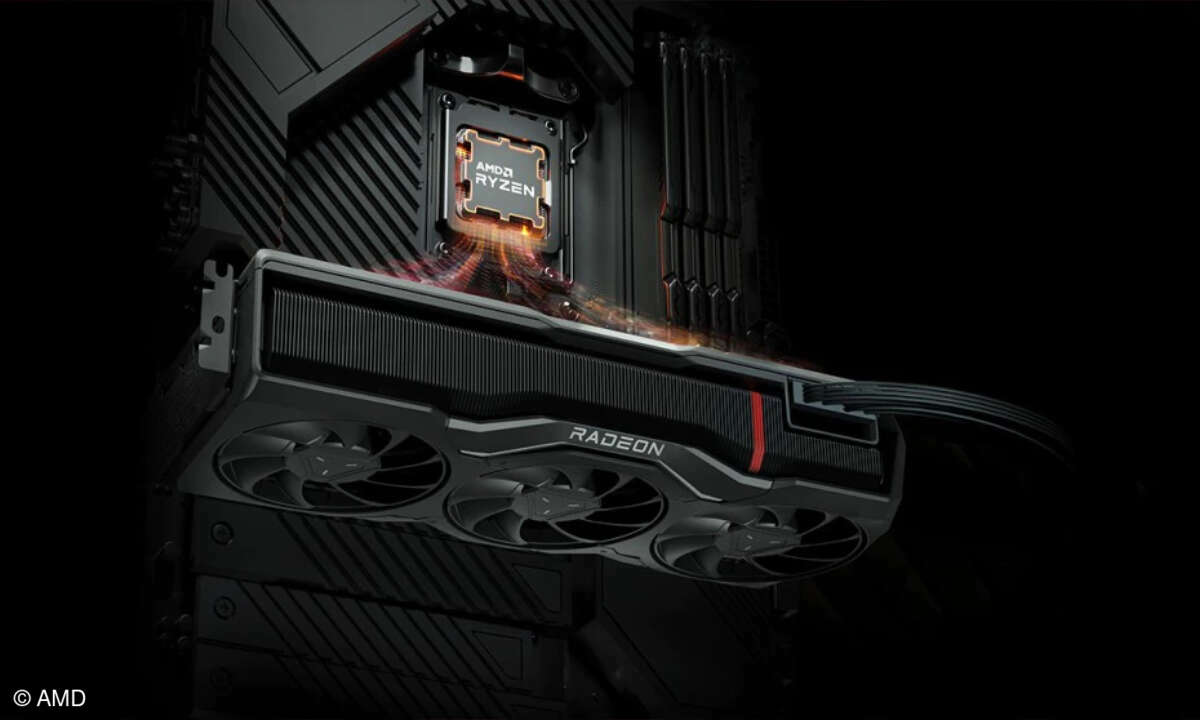 AMD is launching the first two graphics cards of the current generation with the Radeon RX 7900 XT(X). You can see how RDNA 3 holds up in tests here. 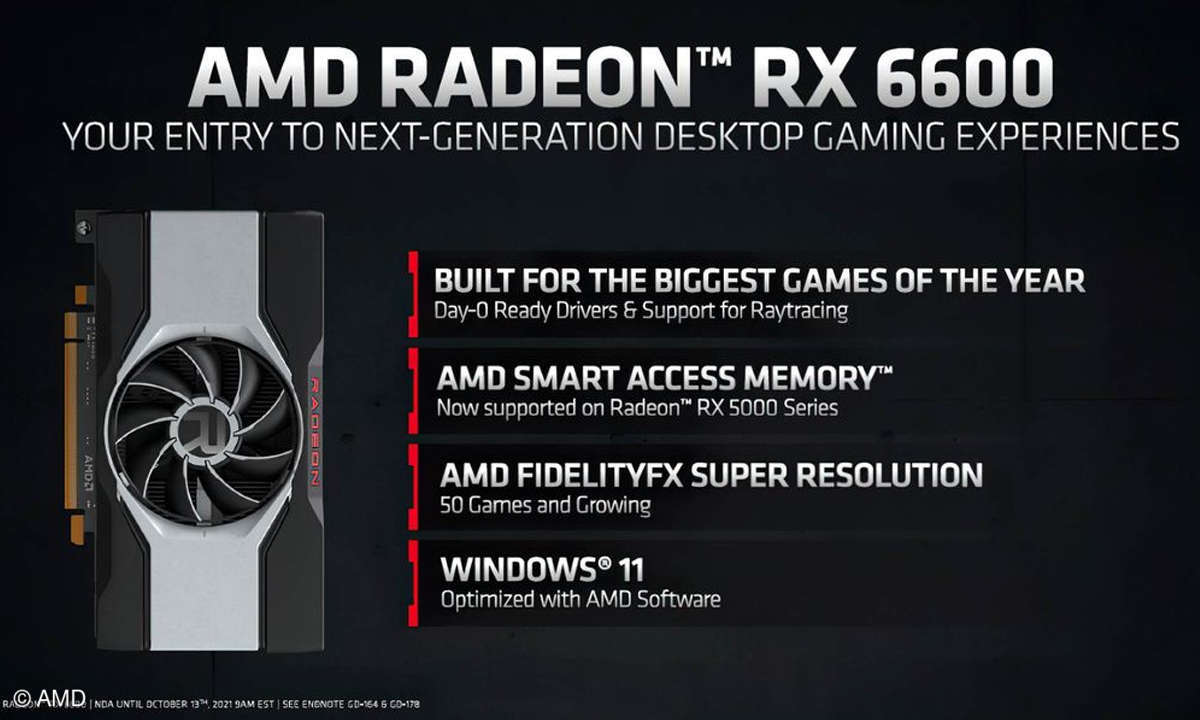 AMD Radeon RX 6600: Keep an eye on these shop links

The AMD Radeon RX 6600 celebrates its release today. Here you will find offers from shops that can potentially supply the new graphics card. 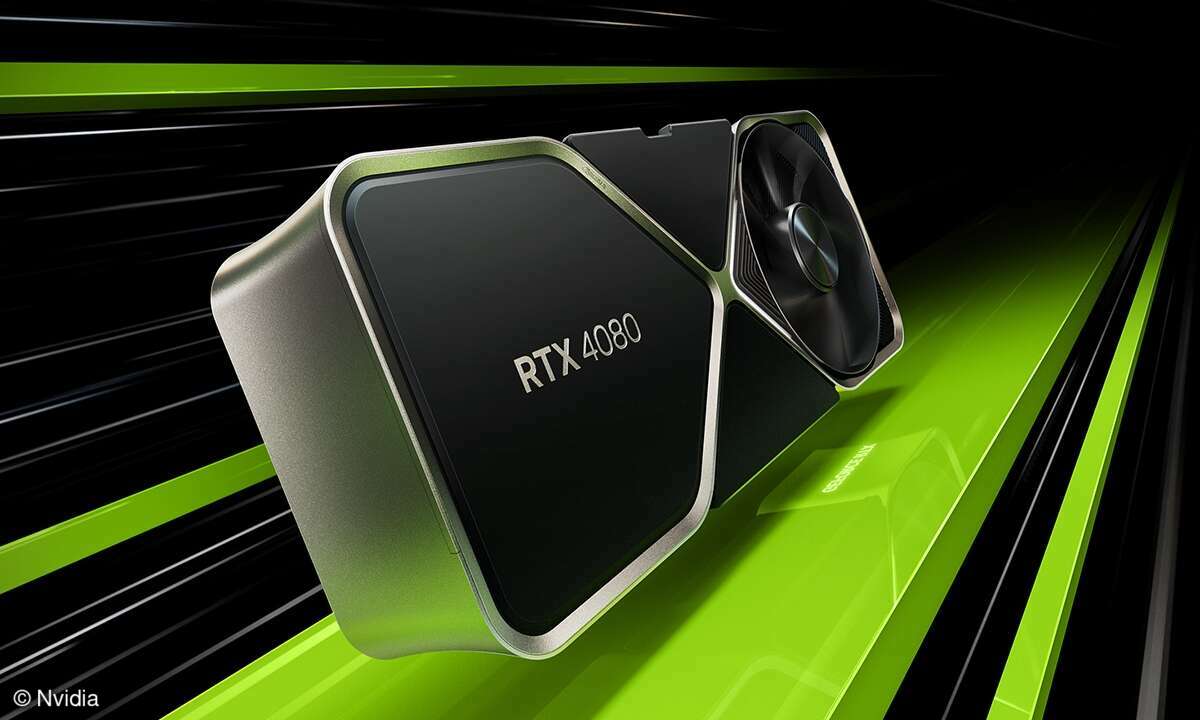 Buy Geforce RTX 4080: Keep an eye on these shops

Sales of the Geforce RTX 4080 with 16 GB will start on November 16th. If you have at least 1,469 euros left, you will probably find deliverable… 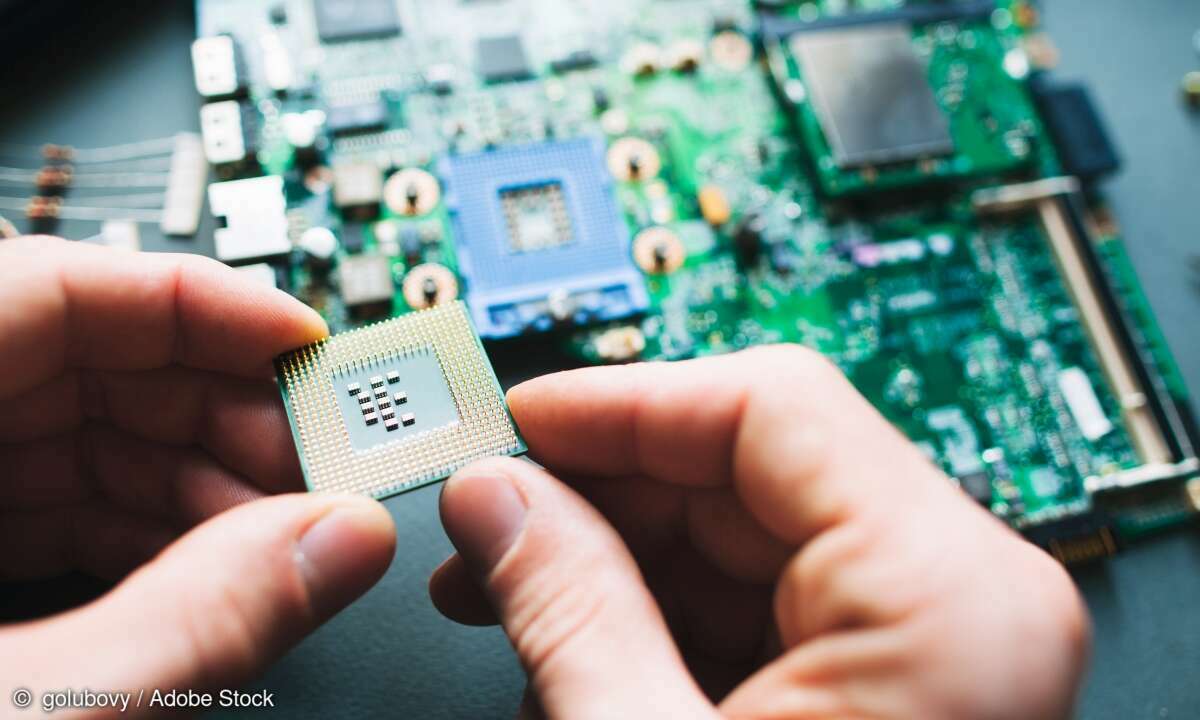 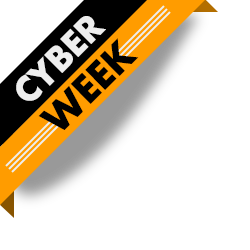 Shortly before Black Friday 2022, prices will tumble. There are also some offers for processors – we show the best CPU deals for AMD and… 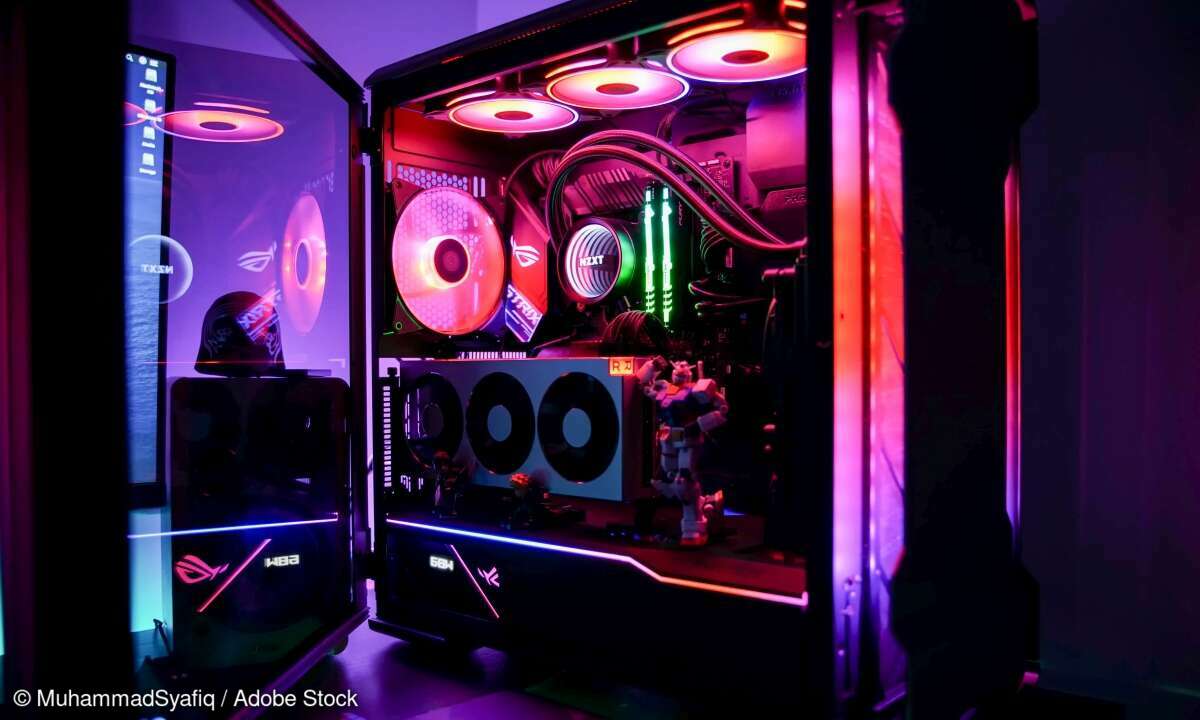 Complete PCs for office, multimedia and gaming are greatly reduced on Black Friday and Cyber ​​Monday 2022. Which PC offers are worthwhile? 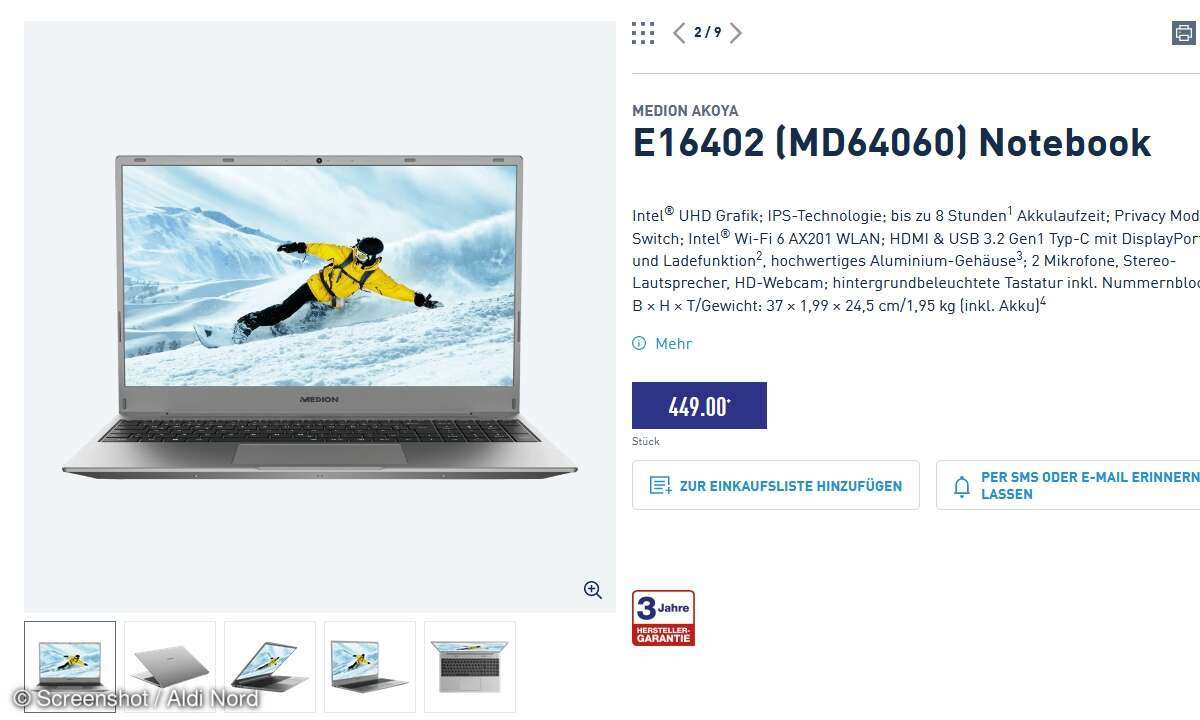 We take a look at Aldi branch offers. Once again, the Medion Akoya E16402 comes into the range. There’s also a desktop PC and more.