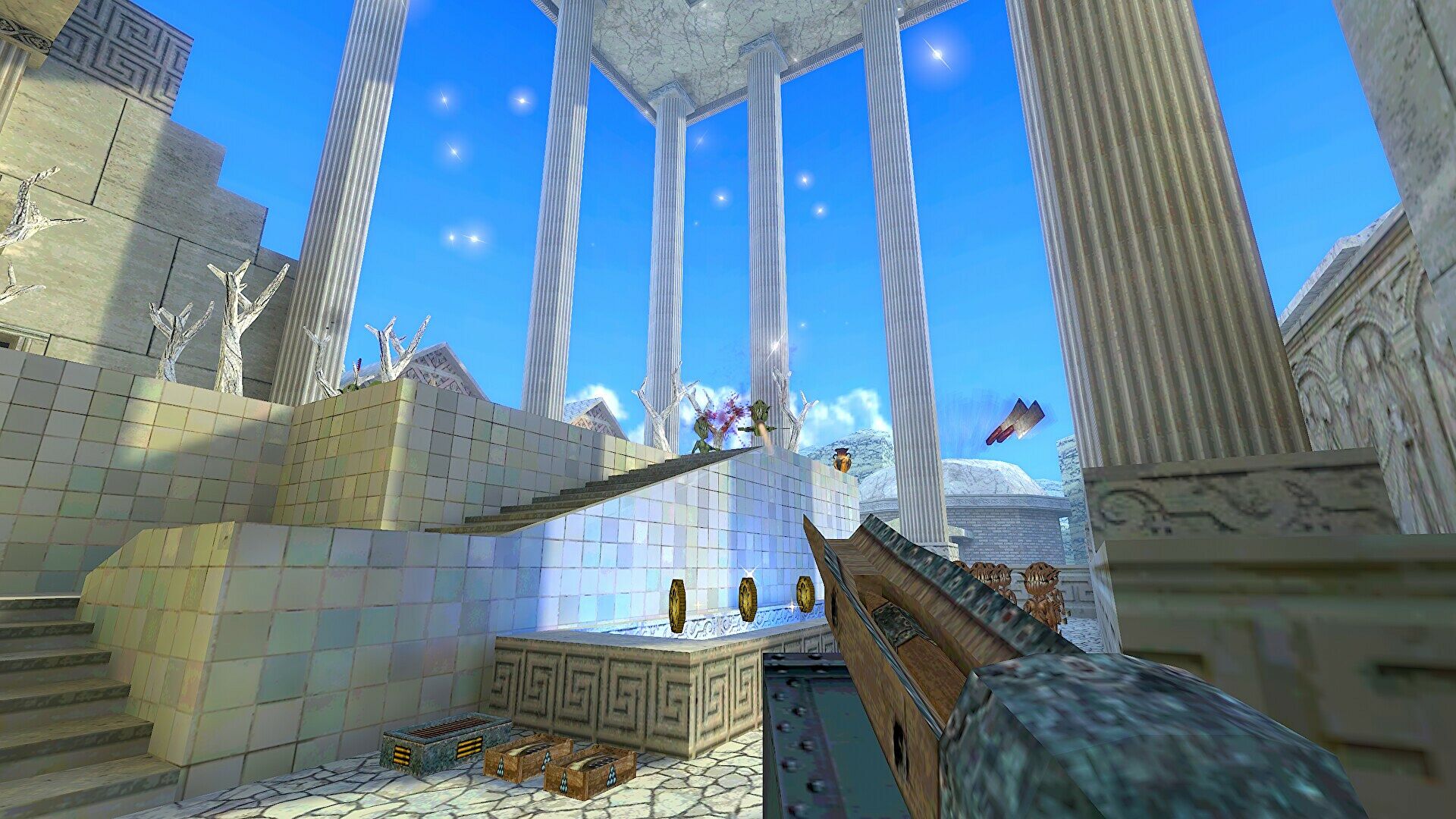 Games get delayed so often that it’s always a pleasure when a release date is instead moved earlier. Chop Goblins maybe takes it to an extra extreme. The 30-minute retro shooter from the developer of Dusk was due for release on January 2nd, but it’s out now after being released several weeks earlier. “I was bored,” explained the developer on Twitter.

I was bored so Chop Goblins is OUT NOW!

Fight the cleaver-wielding Chop Goblins in this bite-sized time-hopping FPS that can be completed in 30 minutes!https://t.co/2LJHQdyi0Q pic.twitter.com/GX5DOqDtlw


In fairness, Szymanski offered a better explanation in a later tweet in which he blamed his cat.

Chop Goblins’ protagonist makes their own bed when they break into their local museum and set loose the goblins trapped in a chest in its basement. Sleeping in it means tracking those goblins aross time, from the modern day to 1800’s Transyvania to ancient Greece and the near future, and blowing them away. If you’ve played Dusk, you know Szymanski has a talent for creating weapons which rival the Quake and Blood era for how messy and powerful they feel.

It’s also designed to be completed in just 30 minutes. “All killer and no filler,” says the Steam page, and there are five levels, five weapons, secrets to find and an “assortment of different enemies and minibosses.”

A game being short is a boon in my book, and I’m glad to see it listed as an unabashed positive here. It’s aslso reflected in the price, which is £3.59 at the time of writing but $5/£4 when the launch discount ends, over on Steam.

See also  Baldur's Gate 3: The most important team member is here: The Bard!