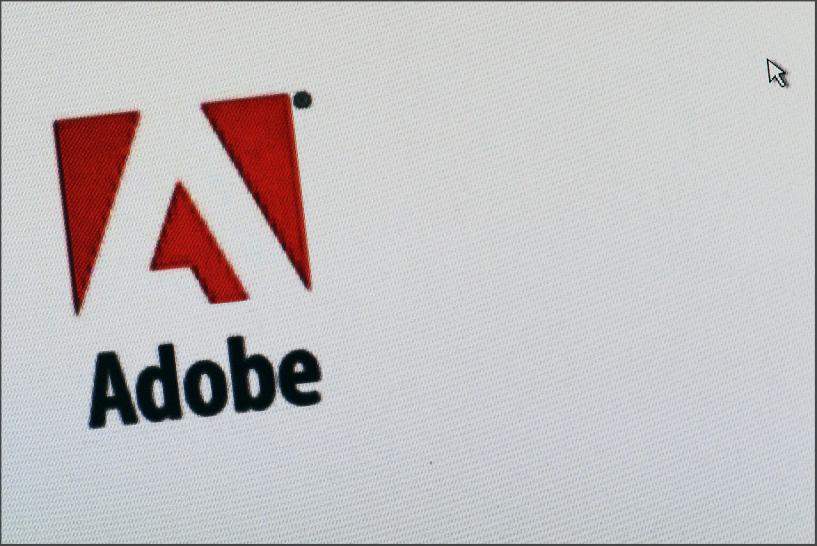 12/13/2022 at 4:41 p.m
from Valentin Sattler –
The printing industry was revolutionized in the 80s with Postscript, and now the source code of the software is finally publicly available. The Computer History Museum makes it available for download and also unravels the history of the software, which is closely intertwined with Adobe’s.

A lot has happened in the last few decades: Quickly typing a document on the computer, placing a few graphics and being able to print out the result as often as you like – that would have been a lot more work fifty years ago. One step towards significantly simplifying this process was the page description language developed by Adobe Postscript. This quickly became a standard for printers and made it possible to create flexible and lossless print pages with vector graphics and to adapt them.

Source code in the museum

The basic idea for Postscript was created exactly 40 years ago, in December 1982. The source code of the original software is now available from Computer History Museum in California, who thank Adobe and especially Adobe co-founder John Warnock. However, the use of the source code is only suitable for private purposes – not for commercial purposes. You also have to register for the download: First and last name and an e-mail address are required to register.

However, the reason for such restrictions is only partially understandable: Postscript has advanced the world of printers significantly, but the first version should still only have limited relevance today. If anything, this is more likely to apply to Postscript 3 from 1997 – or to the PDF format that arose from it. After all, this is still the de facto standard today.

Also exciting: Photos of the largest collections of games: who still collects boxes?

If you want to see the source code, you can find it on the website of the Download Computer History Museum. For those who are interested, the museum also has a detailed report about the emergence of Postscript, which is closely related to the founding of Adobe. After all, Postscript was the company’s first product, and today it’s hard to imagine the printing and graphics industry without it.