Crisis Core: Final Fantasy 7 Reunion game time and all chapters at a glance 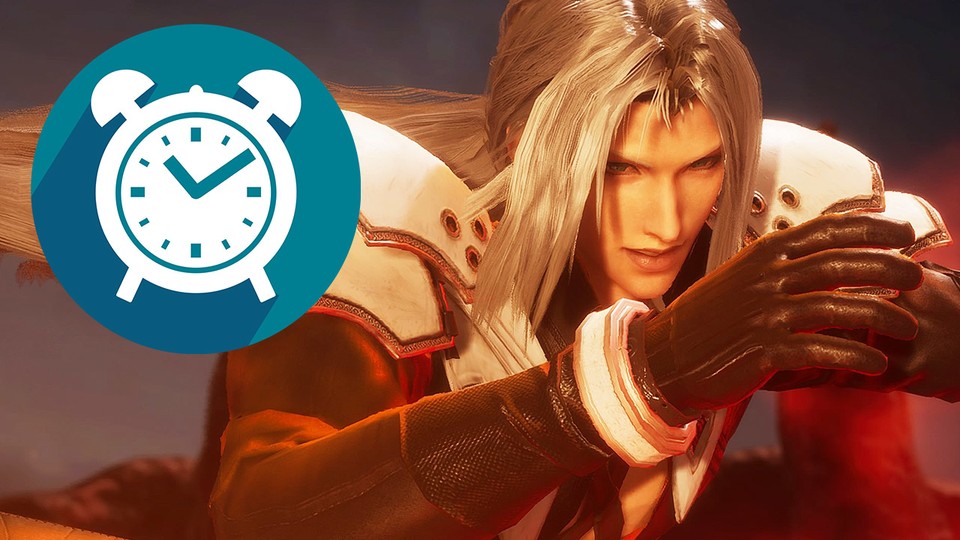 This is how long the story of Crisis Core: FF7 Reunion lasts.

Crisis Core: Final Fantasy 7 is the revised version of the PSP classic, which is finally appearing for modern consoles after almost 15 years. Here you can find out how long it takes you to complete Zack’s adventure and what optional content awaits you.

At 16-18 hours for the main story, Crisis Core is surprisingly short compared to other JRPGs. However, the PSP roots of the game are also evident here, because the story itself was not changed in the remaster. Only the shorter loading times and skipable sequences shorten the playing time a bit.

Time waster side missions: The side missions take up quite a bit of time in Crisis Core, after all there are 300 of them. But they are all short and never last more than five minutes. But if you want all the summons, equipment slots and the best equipment in the game, you can’t avoid a few side missions.

Platinum takes time: If you want to get the platinum trophy, you have to plan a lot more playing time. For this you have to complete almost everything that the game has to offer and you can miss many trophies.

See also  If you play the new Evoker class in WoW, you should always use a certain ability

Total there 11 chapters in Crisis Core: FF7 Reunion, counting the prologue. So after the short introduction there are 10 numbered chapters left.

How long are the chapters: The length of each chapter varies between about one to two hours if you do not complete any side missions. An exception here is the prologue, which only takes you about 20 minutes.

You can see what’s new in the remaster in the test video: 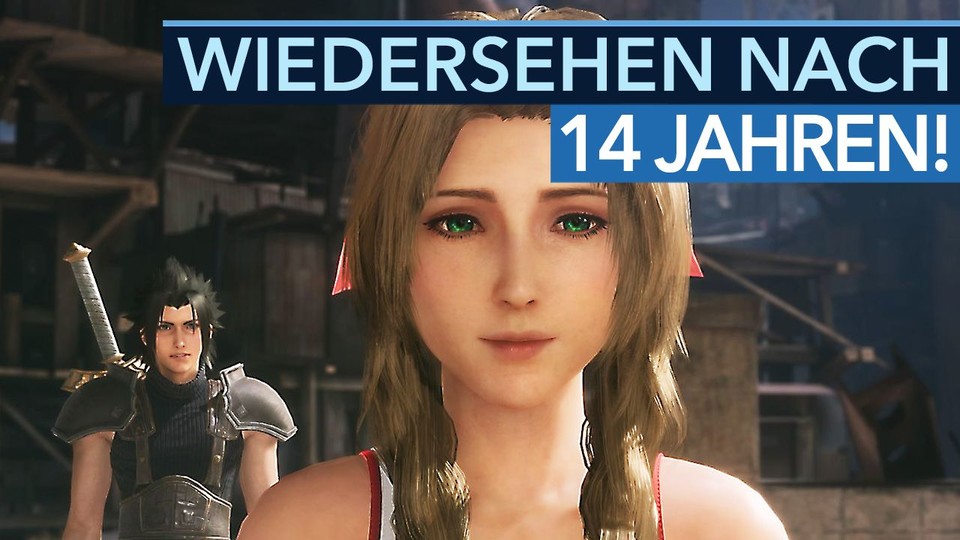 Is there a New Game Plus?

Yes, Crisis Core has a New Game Plus mode. You start it by loading a completed save from the menu. In NG+, you can then relive the game with almost all of your unlocked gear and materia. Apart from that, nothing changes in the game in this mode.