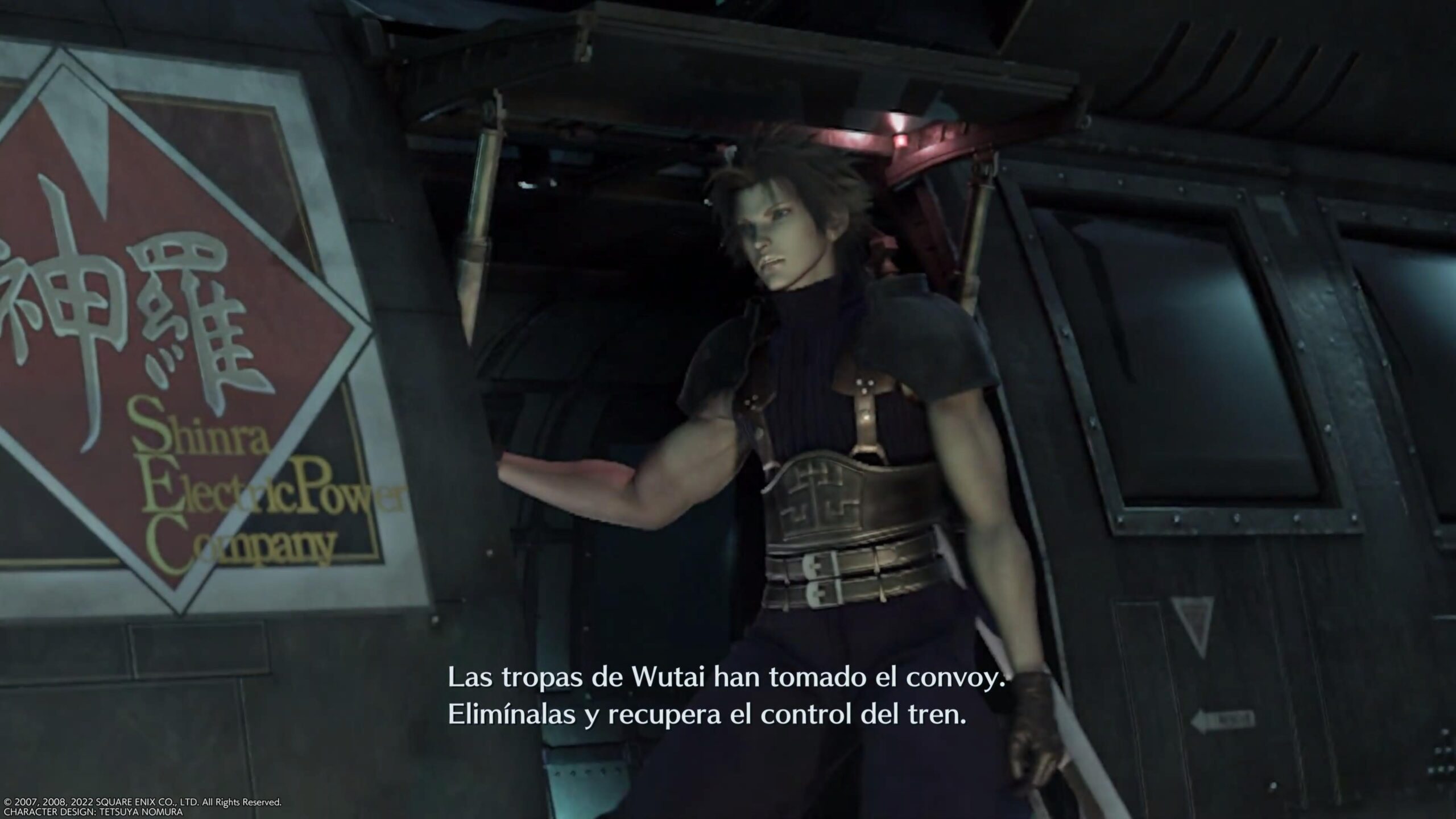 No doubt Final Fantasy VII, it was a turning point upon its release. So much so that Square Enix designed a strategy of new games that took advantage of the franchise, beyond the original game. One of those games was Crisis Core: Final Fantasy VII, a kind of prequel released for PlayStation Portable (PSP) that followed the adventures of the real SOLDIER, Zack Fair.

Today it is very common to see ports of games that are years old (and sometimes not so old), make the leap to our modern consoles. However, C.Risis Core: Final Fantasy VII Reunion, It is a remaster that goes further by bringing its technical section closer to what was FFVII Remake, which are already big words.

The beginning of a legend

Crisis Core: Final Fantasy VII Reunion follows the adventures of Zack Fair, a member of the SOLDIER division of the ranks of the Shinra Corporation, who wants to climb the ranks while having an action-packed life. Zack unconsciously becomes involved in a conspiracy plot that even touches the upper echelons of Shinra.

At the plot level, it is still a work with something of fan services, in which we will have constant nods to the original game. Also, it is not that it is a very elaborate script that is going to leave us with our mouths open. We will have a dose of new and familiar characters that we may or may not like.

See also  If you get one Spider-Man game on PC, get Marvel's Spider-Man: Miles Morales

It should be noted that at the story level, we are facing the same game released in 2007. We will not have different approaches to the plot, nor new side missions, nor new characters introduced. If we play the game on PSP, it’s the same only with current improvements implemented. 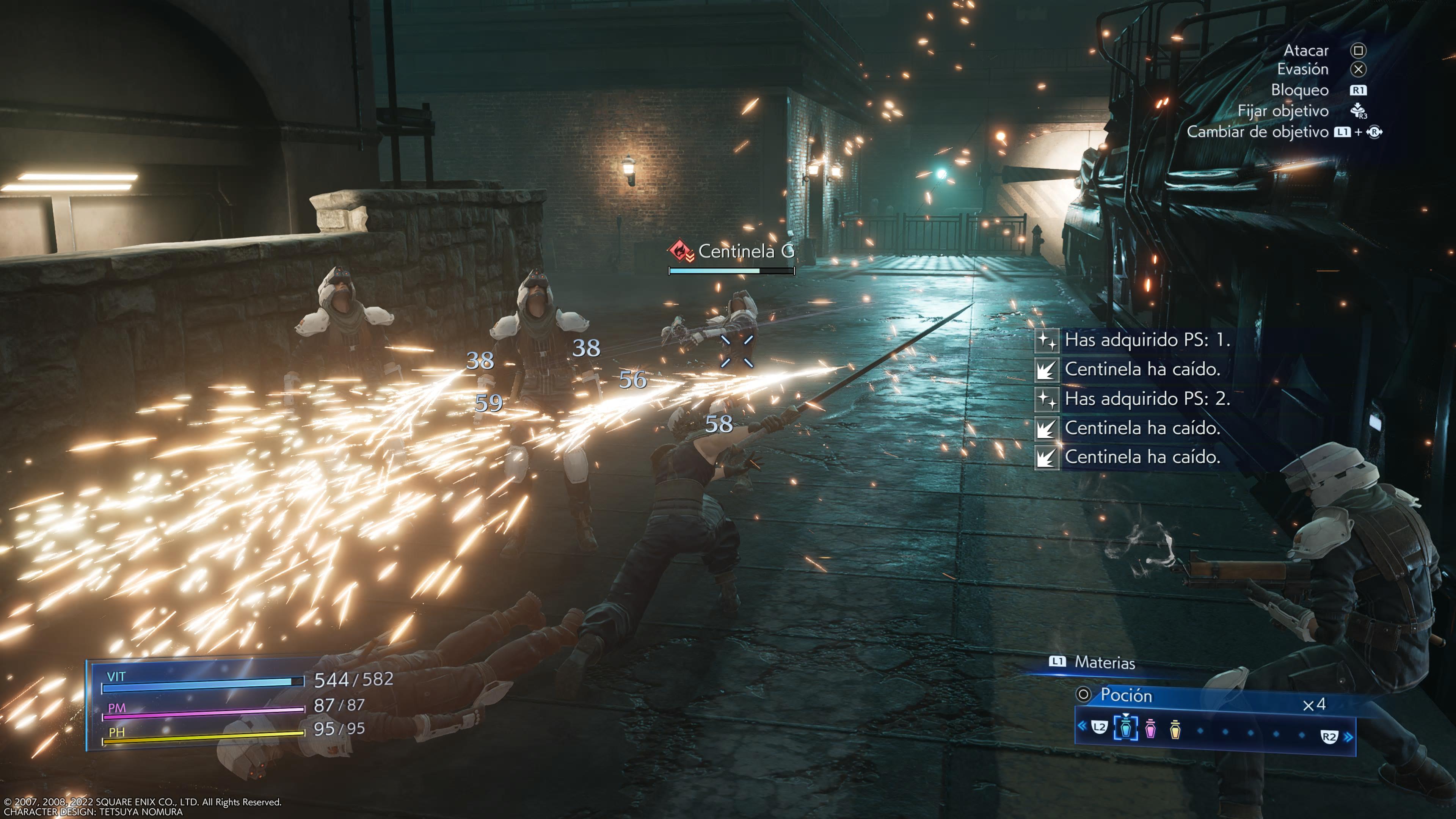 At playable level, Crisis Core: Final Fantasy VII Reunion It has a quest scheme that advances the story. Each chapter begins in a central scenario, almost always in the Shinra building, in which we select the mission in turn that advances the plot or secondary missions to earn rewards.

Basically, the quests have a similar structure where we accept them at any time. However, these missions are very repetitive and inconspicuous where we wander around small areas, fight enemies and have level boss battles. For better or for worse, these missions are numerous and for completionists they will become rather tedious to complete. 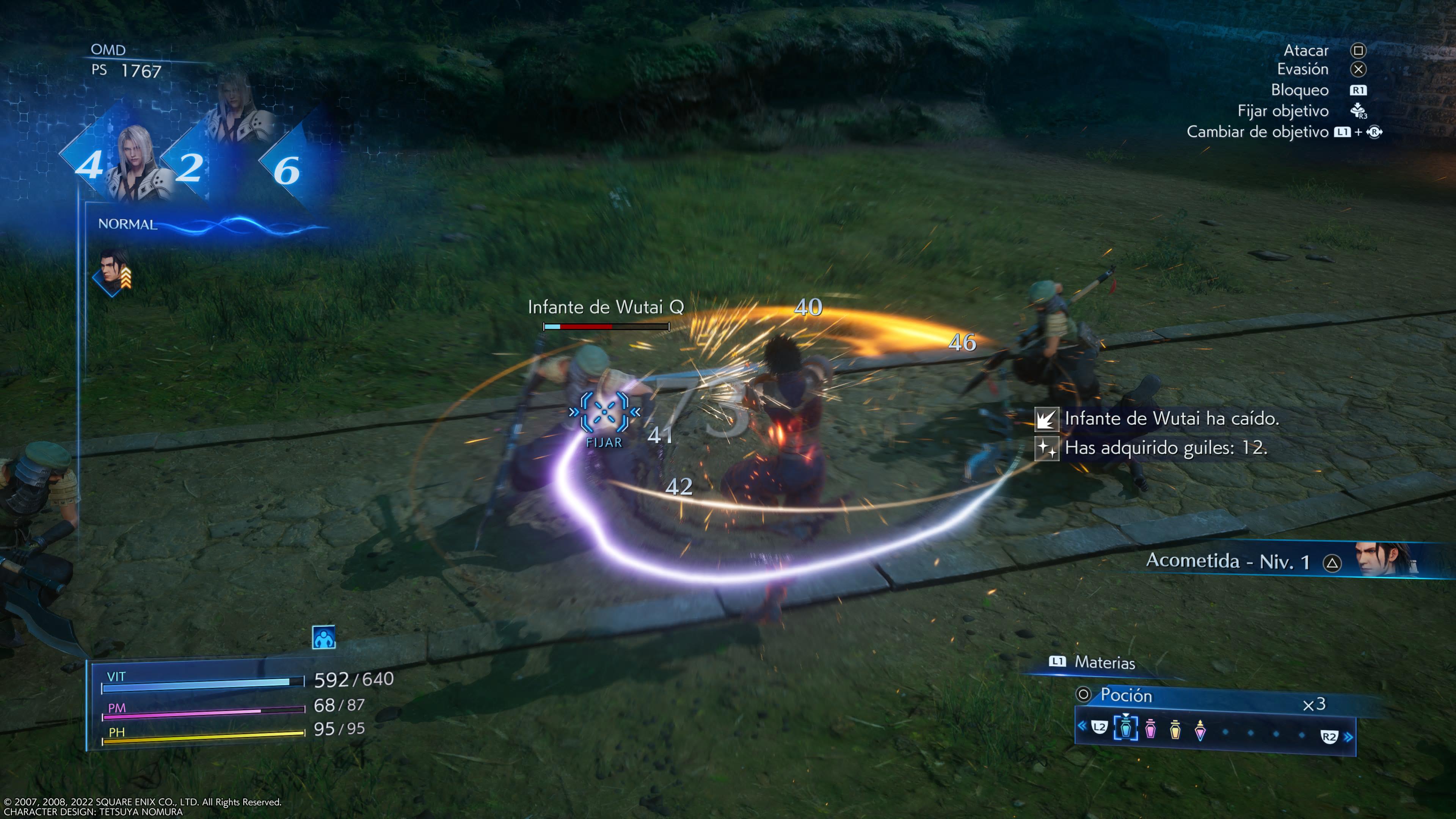 One of the points that did not convince in the original game was its combat. For Reunion, the battle system has received an update that brings it closer to Final Fantasy VII Remake. Now it feels more fun, intuitive and satisfying, leaving behind that fake PSP action system. Now we can make combinations, cover ourselves, cast spells as long as we have MP, perform techniques as if it were an action game.

Each button has a specific function like attack, block and dodge. Spells are much easier to perform because we have a quick select button that allows you to cast spells at any time. 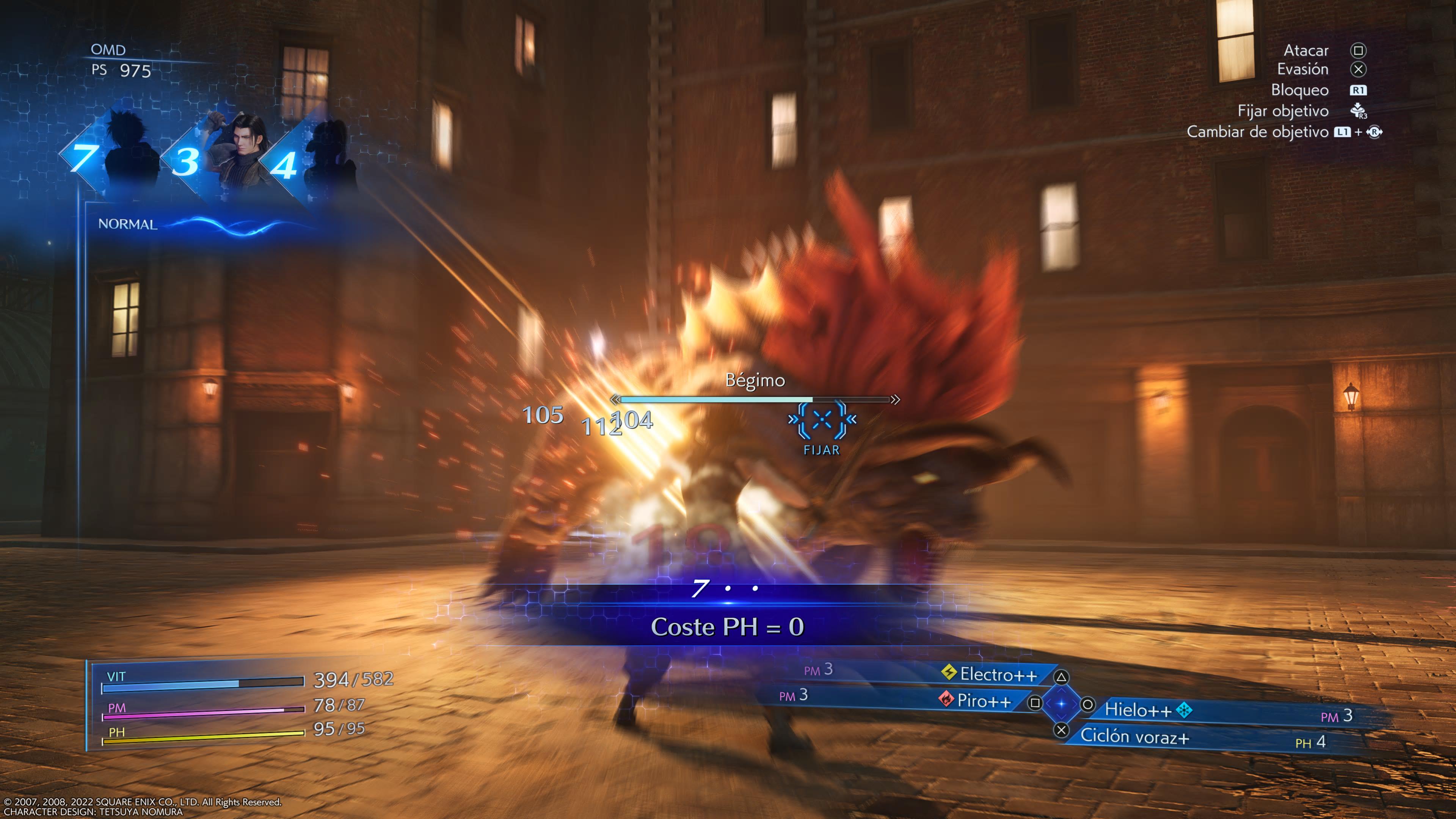 The so-called Battle Stance has been introduced, which is an alternative mode very similar to Cloud’s Punisher stance in FFVII Remake. We can make much more powerful blows and resist the attacks of the enemies. Another function of this mode, allows you to automatically counterattack while we block.

return the Digital Mind Wave (DMW) which consists of a roulette wheel that automatically spins on the screen and depending on our luck gives us additional benefits. It can give us, for example, zero magic or ability cost, temporary immunity, always critical attacks and limit attacks or Summun. Obtaining the best trios not only depends on luck, but also on our ability, the better we perform, the more chances we will have of achieving the best Limits Attacks. 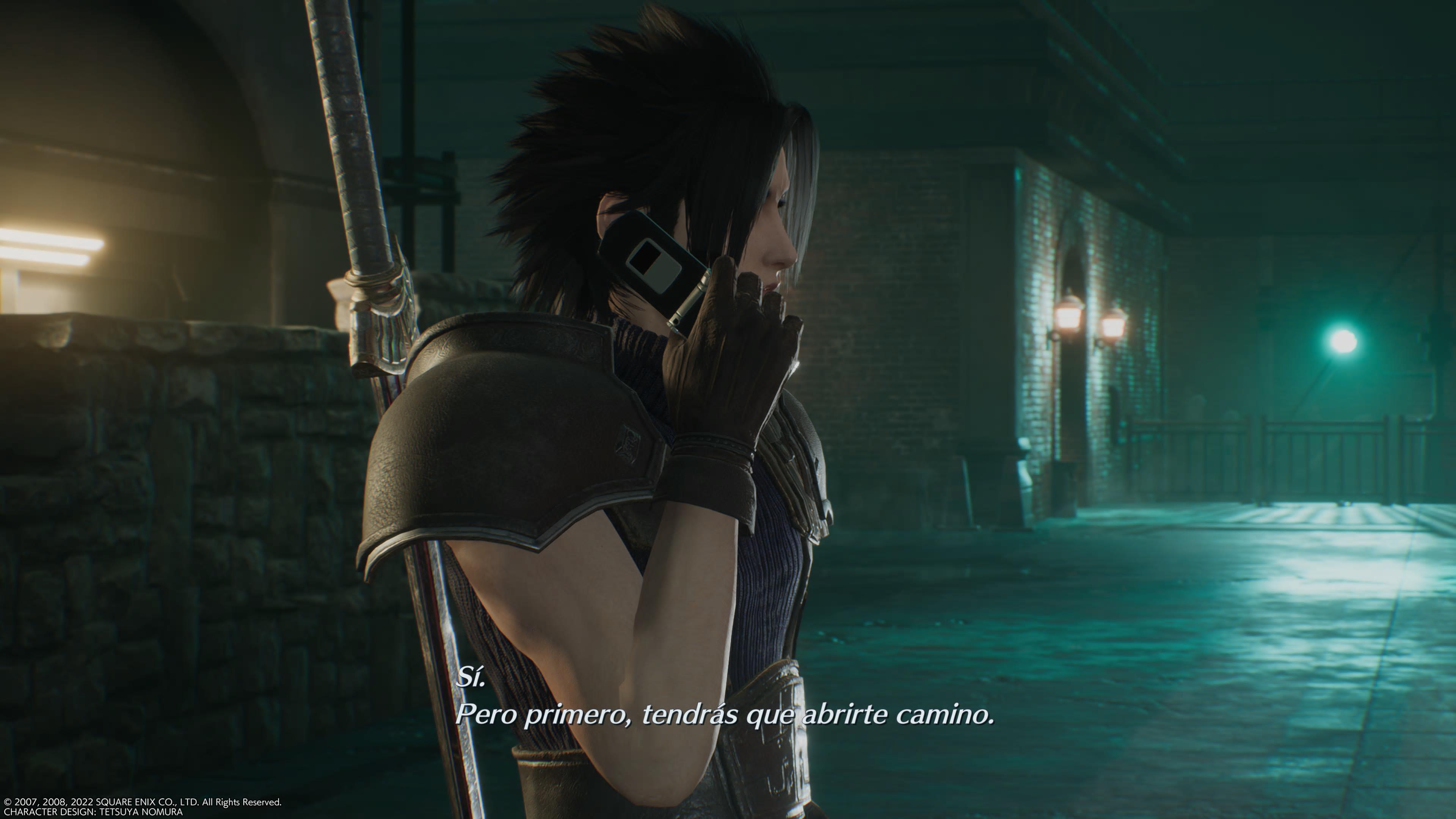 Among the novelties as a remaster version we obviously have the graphic improvements but we will talk about that later. A better movement of the camera, remember that the PSP did not have a right lever for this purpose. Shortcuts for the use of Materia, being able to skip the animations of limit attacks, interrupting the special attacks of the bosses.

On the other hand, the OMD no longer pauses the action when we get a three of a kind, something that does not interfere with the rhythm of the fights. You can also skip the cinematics, in case we’ve already seen them. And the aforementioned fixes to the combat system. 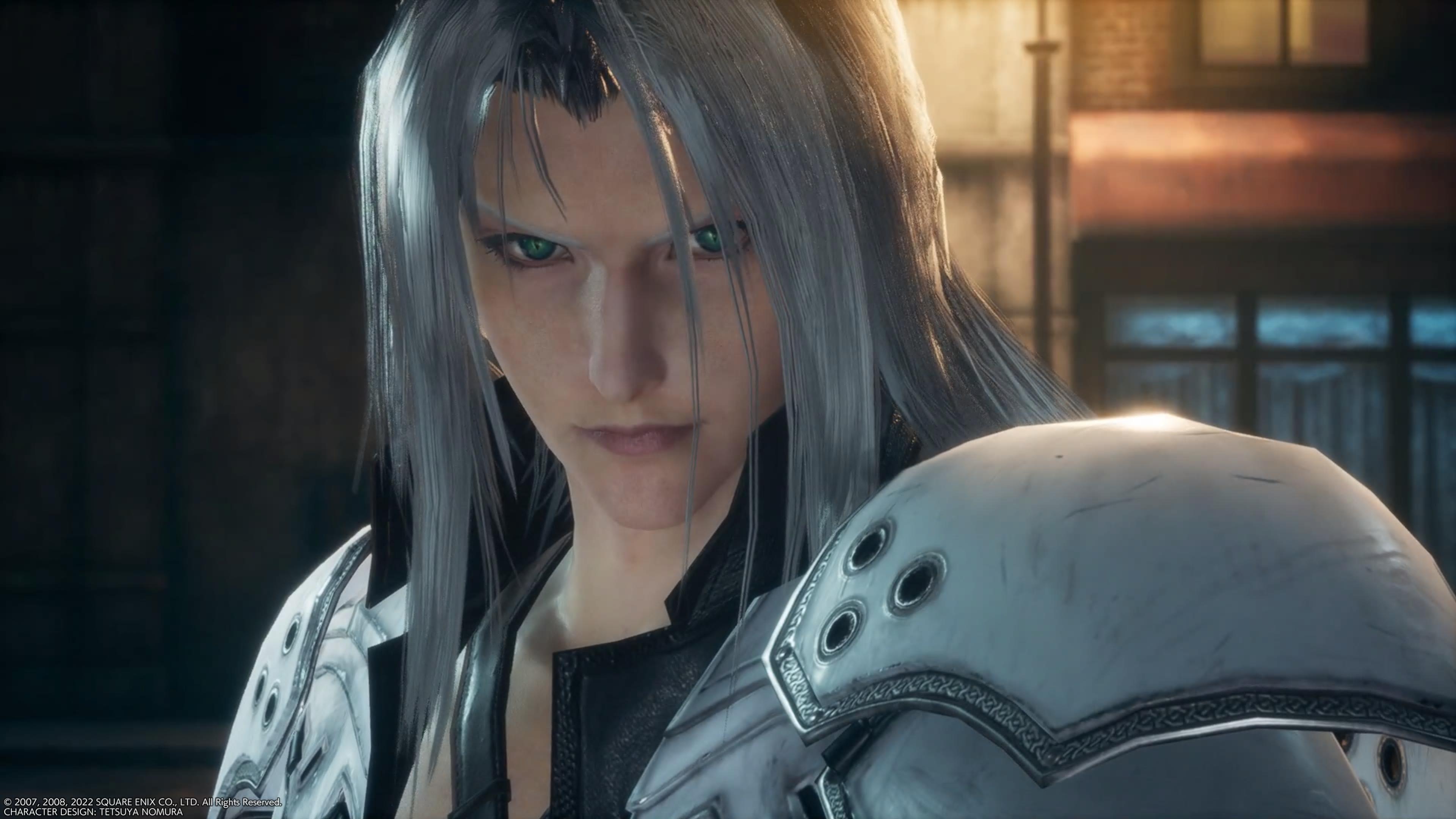 It can’t be considered a remaster if it doesn’t have graphical improvements, and Crisis Core: Final Fantasy VII Reunion has one of the best I’ve seen in any remaster. Now it has less square character modeling, a better game of light and shadow, and revamping of the CGI scenes, although the latter has some graphic noises that leave it below expectations. More realistic textures and resolution at 4K and 60fps, and also has better loading times.

See also  WoW: How good was the first phase of WotLK Classic? Interim conclusion from Nordend

Regarding its sound section, the songs by the original composer Takeharu Ishimoto, were completely re-recorded, although we will also have new ones. Unfortunately, the original songs were not included, a pity for those of us who like the classic. It comes dubbed into English and Japanese with Spanish subtitles and all conversations have their dialogue work unlike the original game. Several of the actors from FFVII Remake participated in Reunion, quite a success.

I can say that Crisis Core Reunion is one of the few remasters that really takes advantage of the new work that has been put into it. It is not only a new work at a graphic level, but also at a playable level and improvements in the quality of life of the title. It’s still an old game that has its nuances, but those who haven’t played it before can be given a chance, as the improvements are worth it. The improvements that were implemented are welcome.

Note: This review was made on the PS5 version and the code was provided thanks to Square Enix.