Final Fantasy XVI will have Latin dubbing but not in Spanish 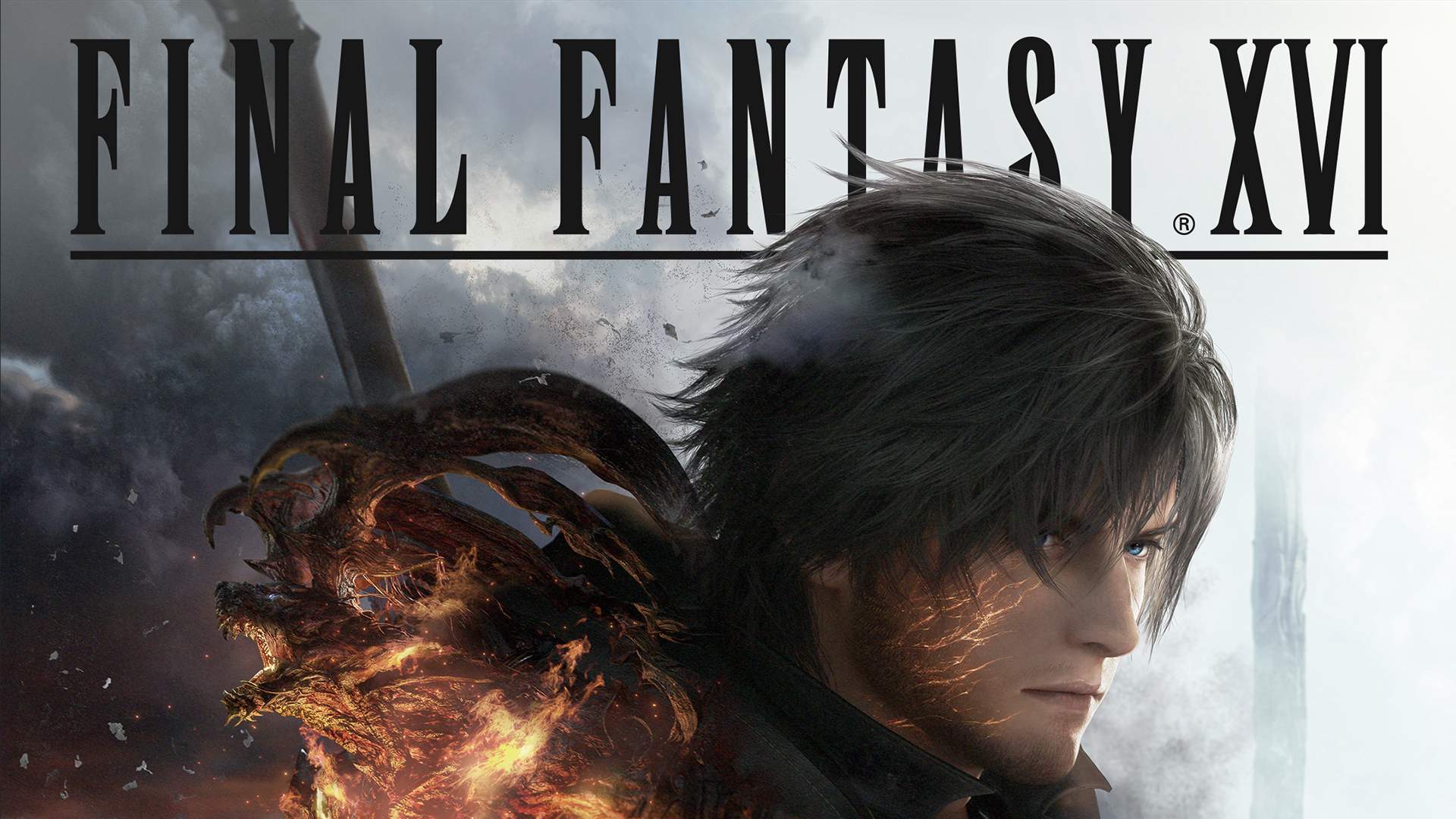 In the past The Games Awards 2022, Square Enix confirmed the release date for his upcoming RPG Final Fantasy XVI. In addition, it was later revealed that apart from having an English dubbing, it will have a Latin Spanish dubbing. For the first time, it marks a milestone in the franchise, which has always offered us games with English and Japanese dubbing.

As confirmed on the official website, playstation blog, In addition to offering details about the RPG title, they confirmed the list of actors who will represent the characters in the game. As additional information, the distributor Plaion, the distributors of the game in Spain, confirmed that it will not have dubbing in Spanish. This is something that will not make players from the Iberian Peninsula happy.

This marks a conquest for Spanish-speaking players, since it is an indication that future games will arrive with this dubbing. We can only imagine Final Fantasy VII Part 2, which voice they will put on Cloud, Tifa and Barret, if they also arrive with this dobalej.

final fantasy 16 it will be released on June 22, 2023. You can see the list of actors in Latin Spanish below.