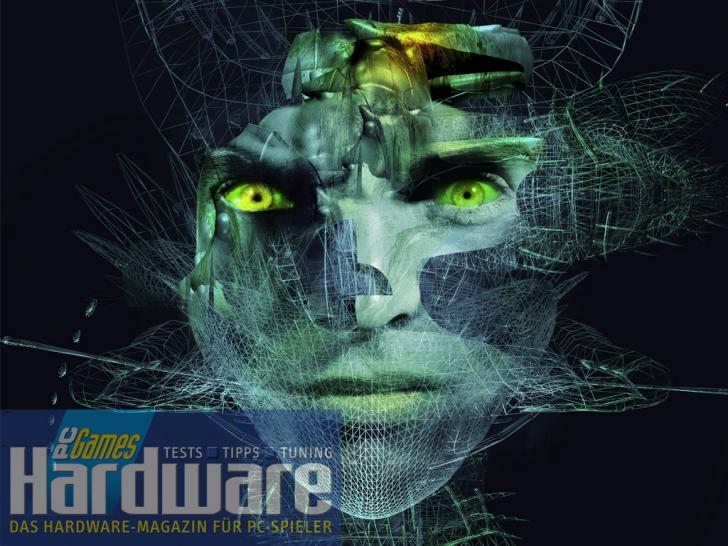 12/14/2022 at 00:01
from Henner Schroeder –
From the Pentium bug and 3dfx’ biggest mistake – that happened on December 14th. Every day, PC Games Hardware takes a look back at the young but eventful history of the computer.

…1994: The Pentium bug is slowly becoming a PR disaster for Intel: on December 14, 1994, Jon Noring launches one petition with the aim of persuading the manufacturer to exchange all Pentium processors. Shortly before, it had become known that the chip was suffering from an error in the FPU. Only a few days later, Intel actually begins recalling all Pentium models – not so much because of the petition, but rather because of pressure from large PC manufacturers such as IBM.

…1998: It is a decisive change of course for 3dfx Interactive – and perhaps the company’s biggest mistake: On December 14, 1998, 3dfx announces the takeover of the US graphics card manufacturer STB Technologies. The deal, valued at around 140 million US dollars, changes the position of the 3D pioneer in the market: up until now, graphics chips had only been developed, had them manufactured and then supplied to various graphics card manufacturers, as did its main competitor at the time, Nvidia (and until does today), 3dfx can now sell cards under their own name – thanks to the STB factory in Mexico. With this, however, 3dfx loses many important partnerships with previous chip customers such as Diamond or Creative Labs, who are now tied to Nvidia. Another problem is the lack of presence of STBs on the European market. The step is evaluated differently: 3dfx improves customer loyalty and saves money when selling the cards, say some; others later describe the STB purchase as the first nail in the coffin of the former market leader. In any case, the step did not prove to be particularly successful: two years later, 3dfx announced that it would sell the factory and return to the original system – unfortunately too late to save the company.

See also  Rainbox Six Siege: New operator brings light into the dark and crossplay with it

… 2011: At a press conference in London, the developers of Remedy Entertainment Ltd. confirmed that their current flagship project, Alan Wake, should finally be released on the PC after a long time of back and forth. The fact that the game, which is often referred to as a playable mystery thriller, was contractually tied to Microsoft’s Xbox 360 console caused a lot of controversy beforehand, especially in PC-savvy communities like our own. It went so far that the users PCGH the promise forced to stop reporting on Alan Wake in the console version.