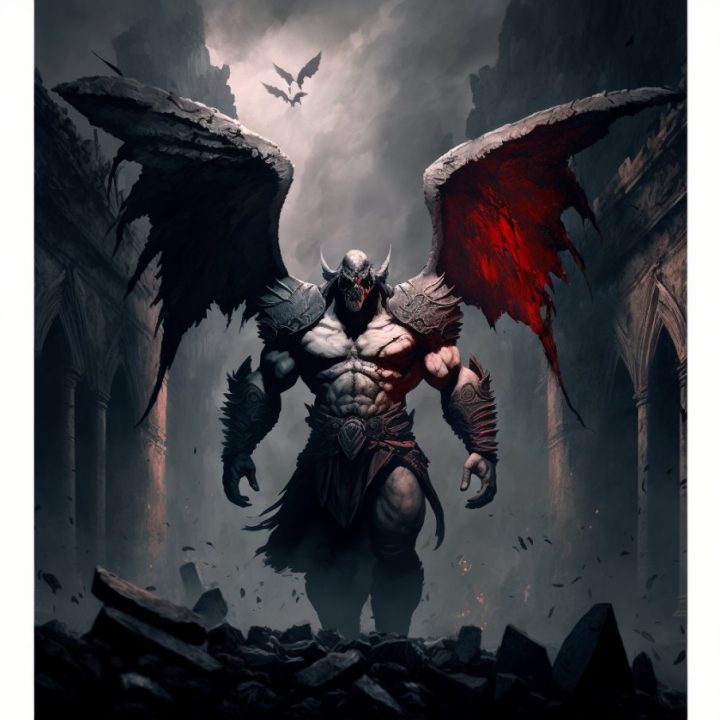 Cliff Bleszinski has released more concept art to show where the post-Gears of War 3 Locust journey should have gone.

As we previously reported, Cliff Bleszinski shared his Gears of War 4 concept art on Twitter a few days ago.

In doing so, he said that this concept gives a rough idea of ​​where he thinks the Locust journey after Gears of War 3 should have gone.

Judging by his vision and the pictures, there would then be airworthy Locust and even underwater missions.

“CliffyB” has now submitted more concept graphics, which you can see here: 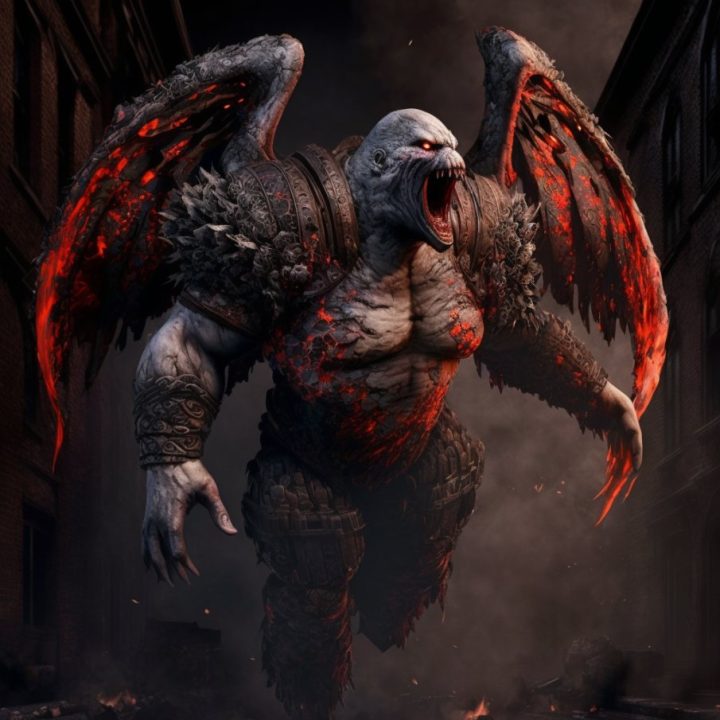 There is also a Locust without legs, but with wings: 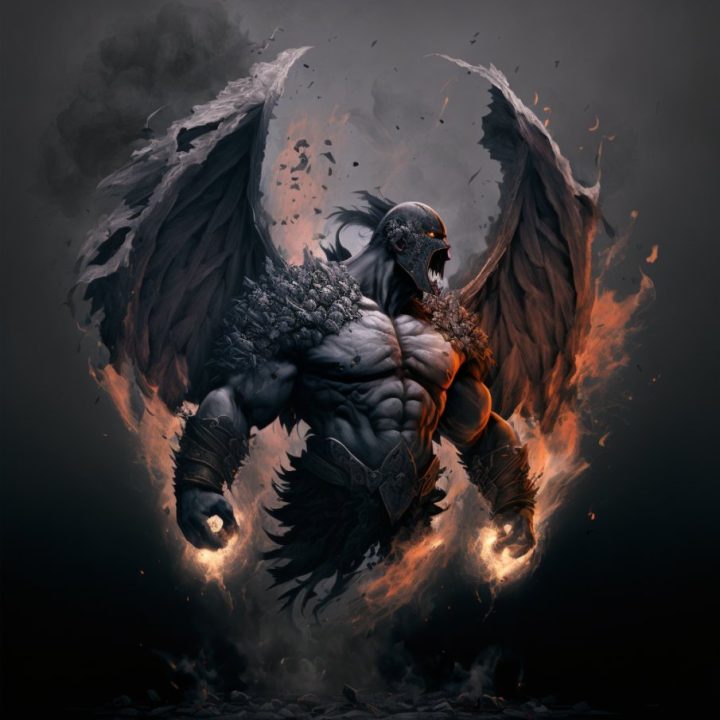 Even an underwater boomer: 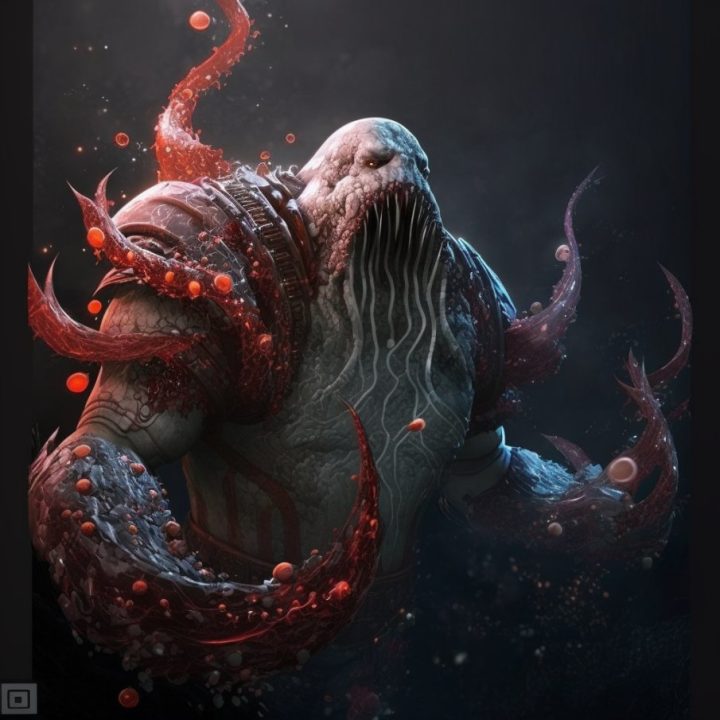 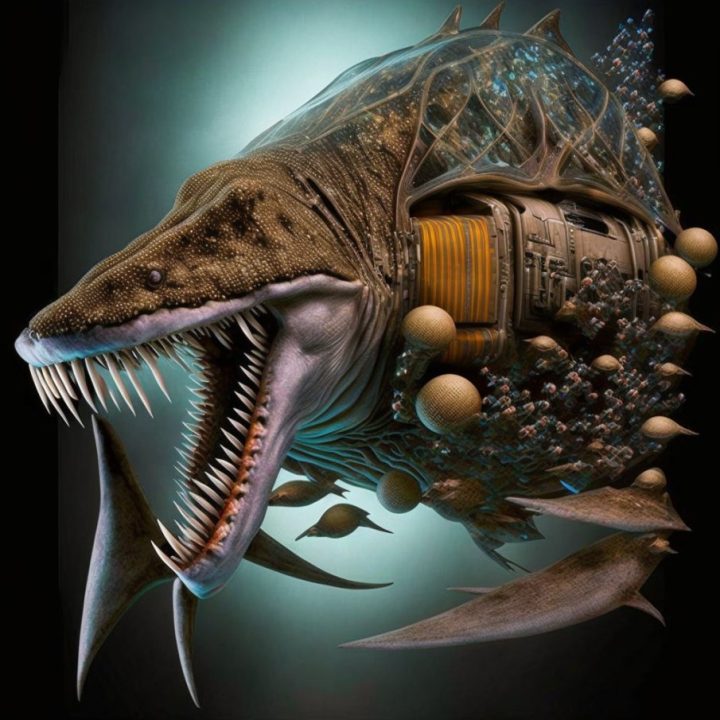 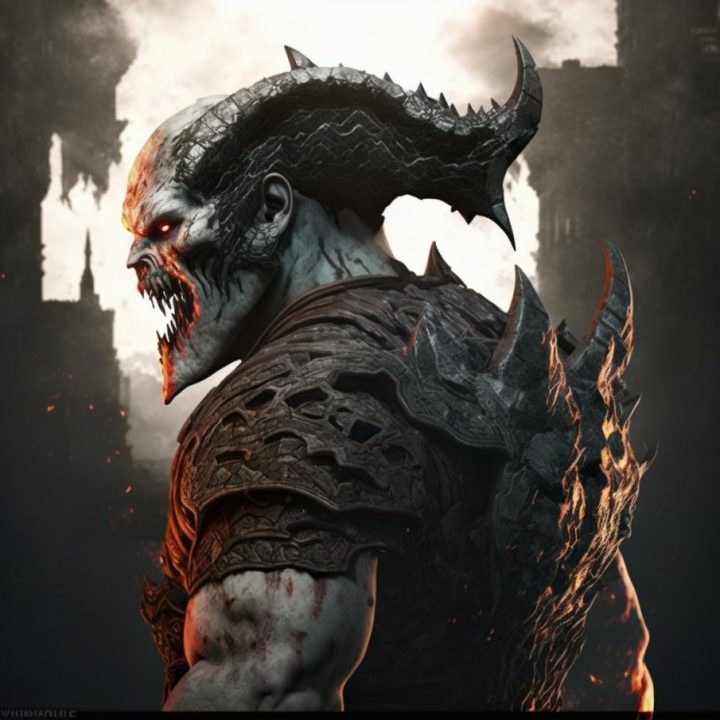 How do you like Cliff Bleszinski’s new concept ideas for a Gears of War 4?