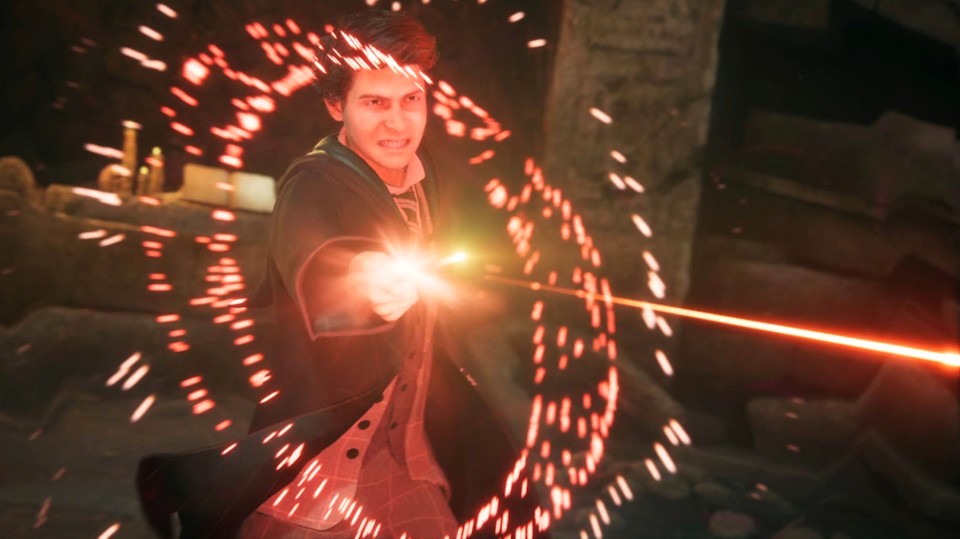 Among other things, we should see advanced fights at the showcase.

There are still a few weeks to go before Hogwarts Legacy appears on February 10, 2023. But to give us a little something more this year, a second gameplay showcase has been announced for December 14th. What is shown and where you can follow it is here in brief.

As announced by the game’s official Twitter account, we can look forward to new gameplay tomorrow. There was already a small foretaste in a small attached teaser video:

When and where can I see the showcase? Tomorrow, December 14th, you can watch the stream live at 7 p.m. on the Hogwarts Legacy YouTube channel see.

You can watch the last gameplay showcase again here: 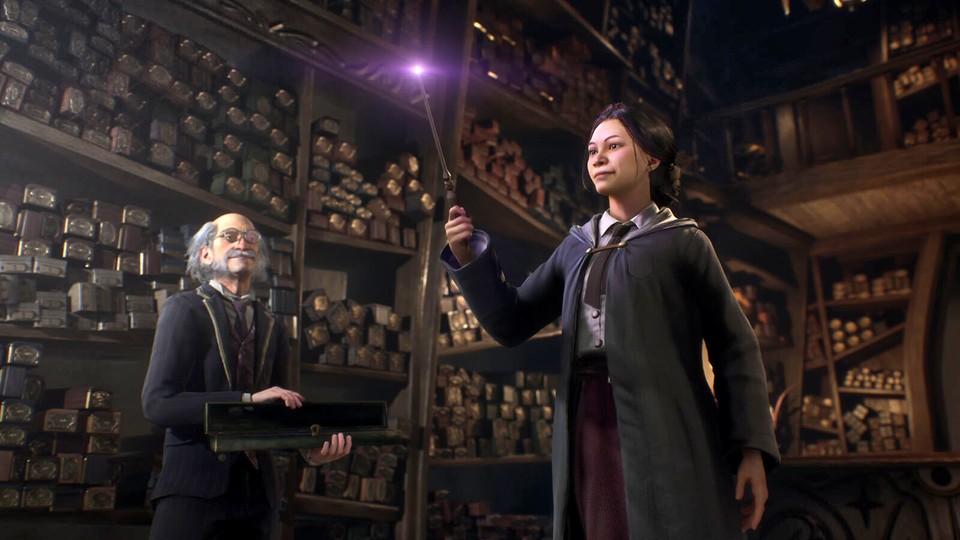 
Hogwarts Legacy shows tons of new gameplay in the showcase

JK Rowling’s trans and queer hostility: The success of Hogwarts Legacy indirectly benefits Harry Potter author JK Rowling, who participates through existing publishing rights and the associated sale of the books. Rowling continues to be active in anti-LGBTQIA+ rhetoric and actively supports anti-trans policies in the UK. If you want to find out more about the topic, you will find, among other things, here and here Additional information.

What gameplay is shown?

As additional information to the announcement, the developers of Avalance also roughly revealed what there will be to see:

However, you shouldn’t hope for Quidditch while flying the broomstick. It has been confirmed some time ago that we, as witches or wizards, cannot take part in broomstick sports competitions. In return, the introduction to the Room of Requirement, which always adapts to the needs of the respective person, promises new insights into magical beasts. Because in it we can raise some of the tamed creatures. You can read which animal creatures have already been confirmed for Hogwarts Legacy in the following list:

Want to know more about Hogwarts Legacy? Then take a look at our big summary for an all-encompassing overview: Release, gameplay & more: All information about the game from the Harry Potter universe.

What do you expect from tomorrow’s showcase? Are you looking forward to Hogwarts Legacy?