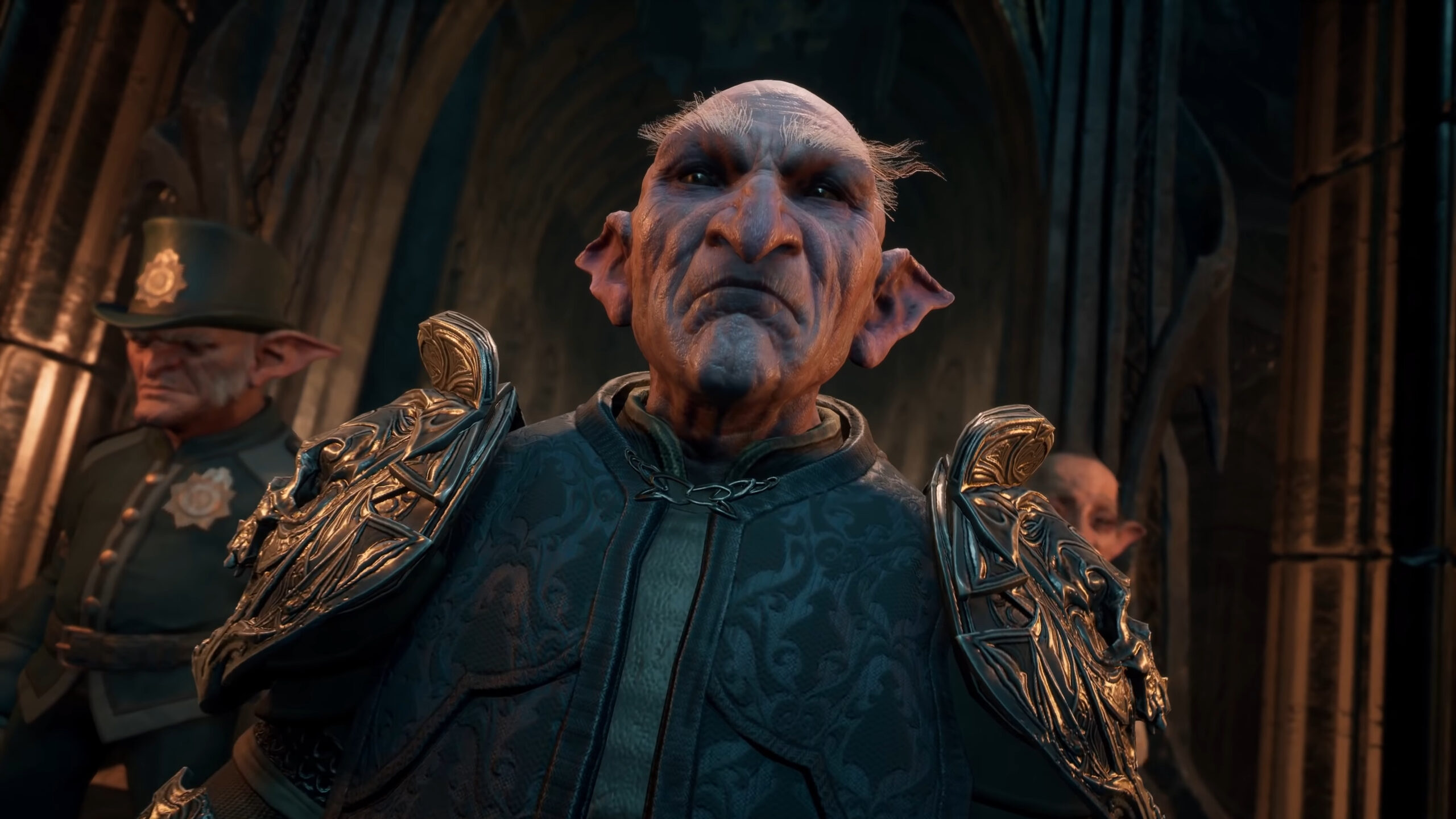 12/13/2022 at 7:21 p.m
from Claus Ludewig –
The creators behind Hogwarts Legacy have announced a gameplay showcase. There is a lot of action to see in the first excerpts.

Hogwarts legacy will appear next to the Playstation 5 and PS4 also on the PC, the Xbox One and the Xbox Series X | S on February 10, 2023, the Nintendo Switch will be considered later. Developer Avalanche Software, together with publisher Warner Bros. Games, has now announced that there will be a new gameplay showcase on December 14 at 7 p.m. German time.

The developer studio from Utah has already given a first glimpse on Twitter. Players have to compete against all sorts of mythical creatures – the teaser image shows a hippogriff as a mount. To get from A to B quickly, you can fly with the broom. Into Hogwarts Legacy (buy now €82.99 ) Players join Hogwarts School of Witchcraft and Wizardry as fifth year students. In addition to the task of uncovering the truth about the magic world, it is also necessary to survive against deadly enemies. However, players have to do without the sport of Quidditch. Hogwarts Legacy is intended to be a sort of prequel to JK Rowling’s Harry Potter novels, but there’s arguably a direct connection to the popular fantasy series as well. So Hector Weasley is included, who is arguably an ancestor of Ron Weasley.

To set the right mood, the soundtrack is played by a 54-piece orchestra. Around the release of the game there will be a second music album called Hogwarts Legacy (Study Themes), which will focus on relaxation music. ASMR also plays a role in a trailer about structures and nature.