Internal competition at Intel: B760 boards are becoming more expensive than B660 boards [Gerücht] 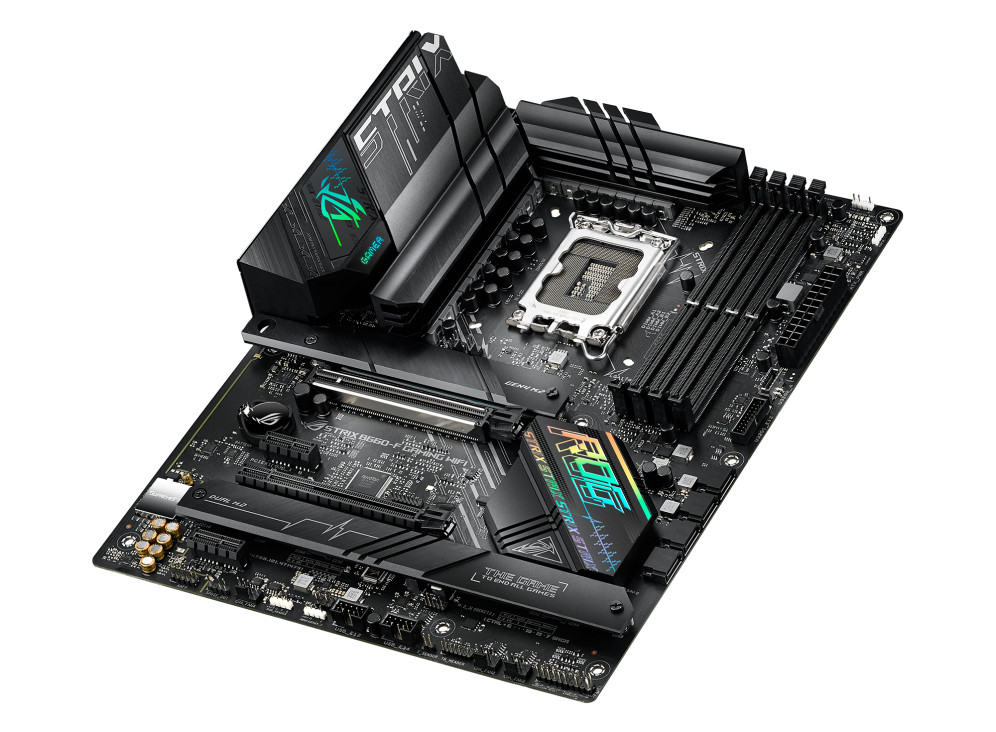 12/13/2022 at 3:41 p.m
from Oliver Jaeger –
According to information from the Chinese website ITHome, the motherboards with Intel’s B760 chipset, which will be released in early January, will receive a price increase of 10 percent compared to the predecessor of the 600 series. The functionality changes only slightly and Raptor Lake compatibility is still given with B660.

Meanwhile, all other Intel CPUs of the new 13th generation are expected to be presented at CES 2023 right at the turn of the year. These are mainly those without an open multiplier and a power consumption of 65 W. At the same time, the supply of Intel’s new 700 chipset series will continue and the middle class will be brought to market with B760 mainboards.

According to information from China, more precisely from the ITHome website, these boards are now coming onto the market with a price premium of 10 percent compared to the B660 predecessors. This makes the platform change 10 percent more expensive if you want to do it because Intel’s 600 series still offers compatibility for 13th generation CPUs. This could lead to competition within Intel’s own ranks.

Concrete information about Intel’s B760 is still a long time coming. But it is already clear that the range of functions remains largely unchanged compared to the B660. The maximum number of PCI-E lanes will remain at 14, only the division into PCI Express 3.0 and 4.0 will change in favor of the latter: eight PCI Express 3.0 lanes will become four and six PCI Express 4.0 lanes. Lanes, on the other hand, become ten. Thus, B760 motherboards will be able to run more PCI-E 4.0 capable hardware, but without such devices the amount of connectivity will be limited to B660 levels.

As Tom’s Hardware notes, the B760’s higher price tag could be difficult to justify for potential customers, as the chipset’s 4.0 capabilities are rarely relevant to systems that Intel’s B-series is targeting, including budget gaming PCs or workstations. A positive for the B760 would be Raptor Lake support with a built-in BIOS out of the box, insofar as this will be part of the equipment.

Mainboard manufacturers could also screw on the functionalities of the B760 models in order to emphasize them over the B660 models and not damage their own sales, for example in the areas of power delivery, audio or I/O. Ultimately, it remains to be seen to what extent customers will choose the potentially more expensive B760 boards or, thanks to continued compatibility for Raptor Lake CPUs, stay with the B660 boards.