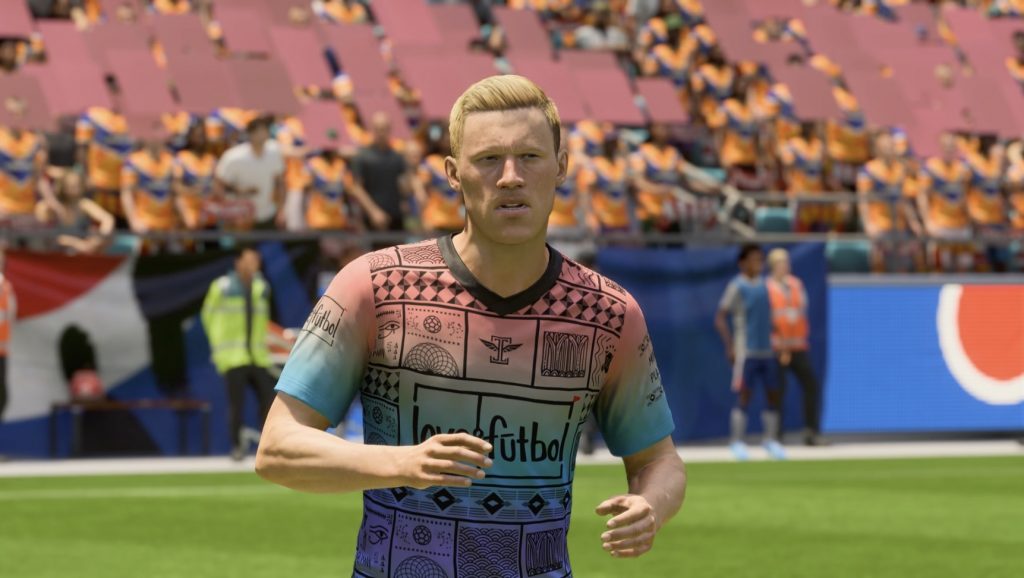 In FIFA 23 Ultimate Team, an error in the new “World Cup Icons”, which initially caused amusement, is now causing displeasure in the community.

As of November 25th, 2022, the new World Cup Icons are in the game and more new icon cards are appearing every week. But the cards of the football legends have a problem that is now really annoying the community.

What is this error? The new toilet icons have completely wrong faces, body types and sometimes game faces of completely different icons in the game. So they look absolutely nothing like their real counterparts. This provided amusement at the start of the problem when a Didier Drogba walked around with the face and body of Italian legend Paolo Maldini.

But now 3 weeks have passed, the error still exists and the community is disappointed that their expensive icon cards are a visual disaster.

Which cards does the bug affect? Only the new World Cup icons that appeared during the FIFA World Cup seem to be affected. The previously available Baby and Medium icon cards are unaffected and have the correct appearance.

This means that Bastian Schweinsteiger, for example, looks true to the original in his baby and medium versions. But owners of its much stronger World Cup version have to put up with this:

That’s what the community says about the situation

on reddit there is a thread addressing the issue that has been well received by the community. There is a heated discussion about the fact that the bug has existed for several weeks and seems to be ignored by EA.

We have selected a few exciting voices for you:

What do you say about the problem? Does the look of the Word Cup icons bother you? Feel free to tell us in the comments!

If you want to know what the last patch changed in the gameplay, then have a look here:

FIFA 23: New Title Update 5 is here now, but players are missing 3 improvements in the patch