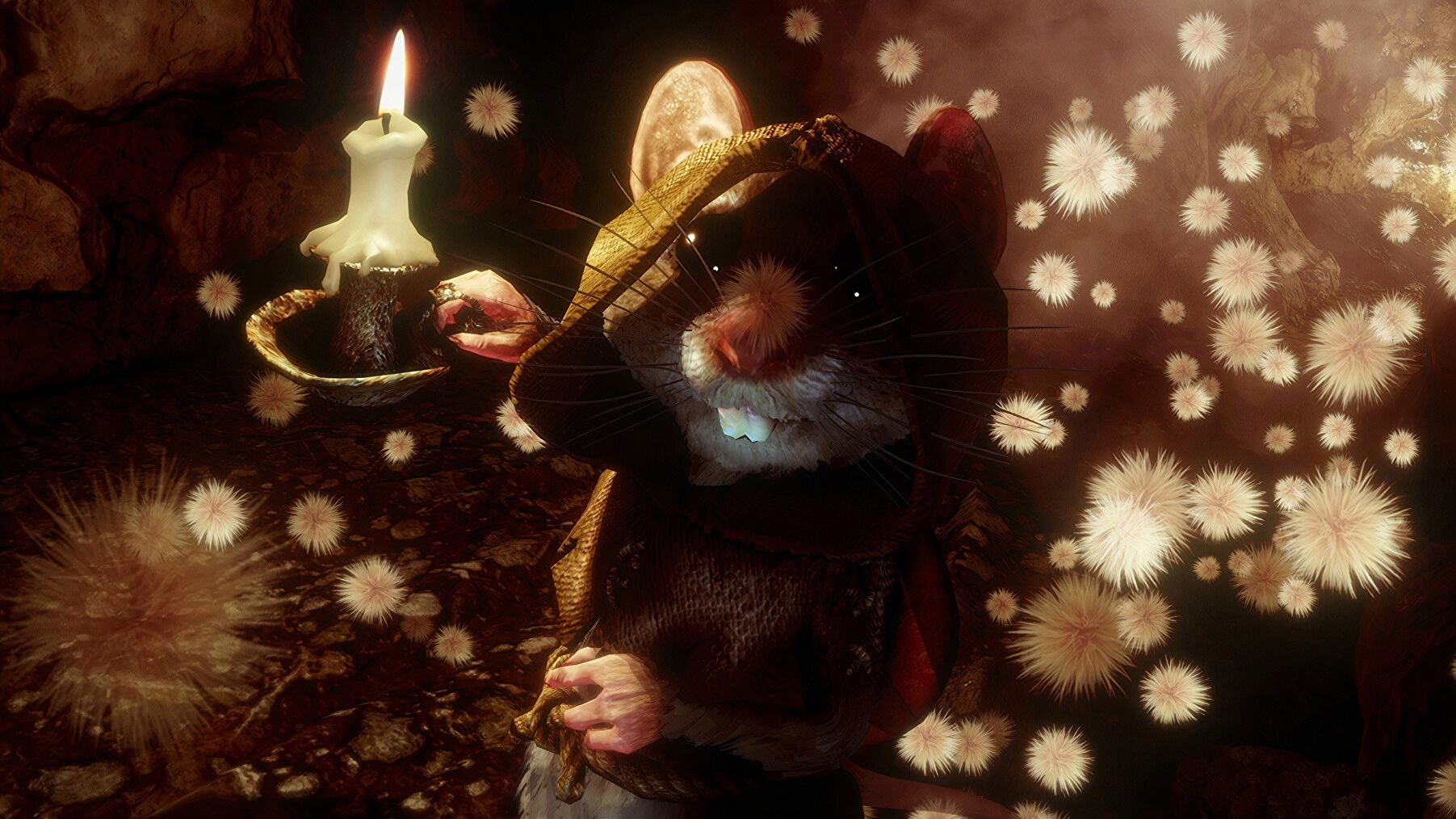 Rodent-starring action RPG Ghost Of A Tale is free on GOG for 72 hours to mark the kick off of the storefront’s Winter Sale. The offer runs out on December 15th, although you’ll need to agree to receive marketing emails to nab the game. It’s a story about a music-loving mouse searching for his wife in a medieval world populated by anthropomorphic animals. If you’ve not seen Ghost Of A Tale in action before, or just forgotten in the intervening four and a bit years since its release, have a watch of the trailer below.

Ghost Of A Tale hails from creator SeithCG, aka Lionel Gallat, an animator who’s worked on movies such as Flushed Away, The Lorax and Despicable Me. The game puts you in the very tiny shoes of Tilo, a minstrel who also happens to be a mouse, as he sneaks around to avoid being squashed by nasty rats twice his size. Gallat seemed to be teasing a sequel in a tweet at the very end of last year, but we haven’t heard anything more since. There’s still a few weeks left to go in 2022 though.

John (RPS in peace) thought SeithCG’s mousey adventure was a bit meandering in his Ghost Of A Tale review, but ultimately found it charming. “I rather love it. I love that the day/night cycles really change the behavior of everyone in this little world (and you can sleep to whichever time of day you need it to be), even though it’s ridiculously dark at night,” he said. “Gosh, it could be a lot better, but I really enjoy playing what it is.”

The GOG Winter Sale is giving plenty of other games a hefty discount too. There’s currently 80% off The Witcher 3: Wild Hunt – Game Of The Year Edition, which gets a free update with some fancy new graphical features tomorrow. Just taking a quick look, if you haven’t picked it up already, then XCOM 2 is a huge 95% off in the sale. Its massive War Of The Chosen expansion’s at 90% off, too. Oh and Cyberpunk 2077 is 50% off again, ahead of the game’s Idris Elba starring Phantom Liberty DLC arriving next year.

Ghost Of Tale is free from GOG until Thursday December 15th. GOG’s winter sale runs through until January 2nd.