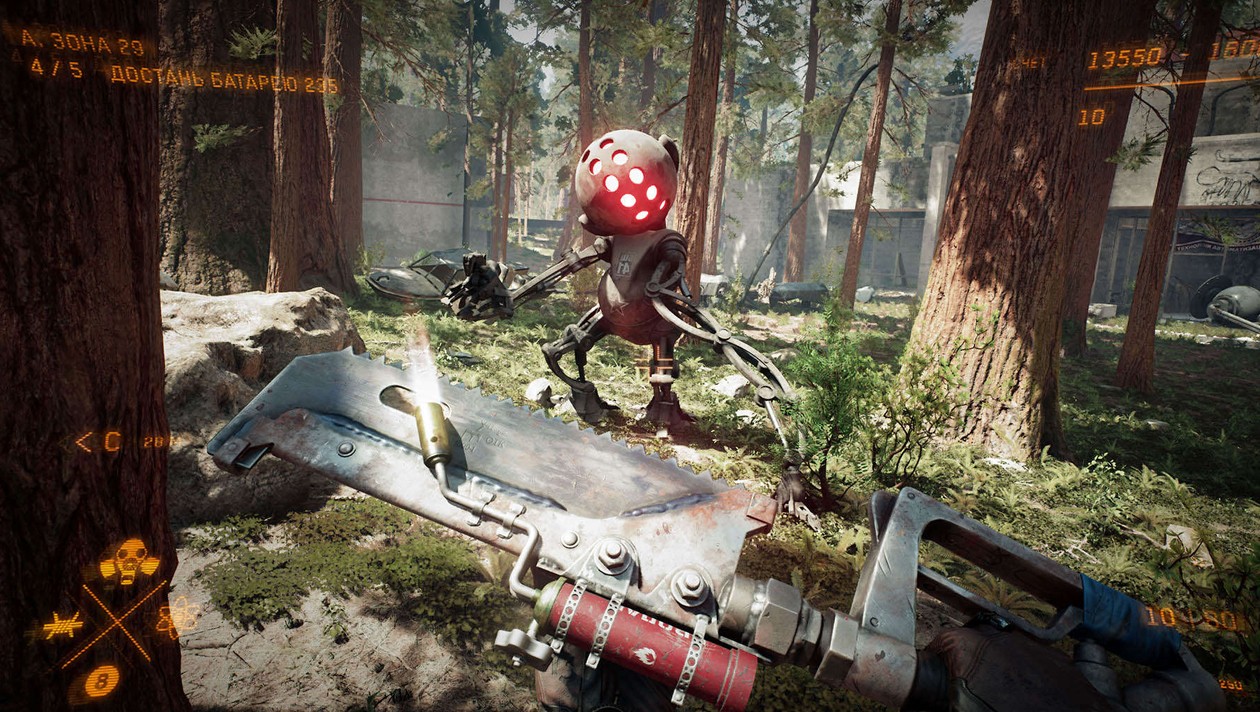 With bizarre trailers, the shooter project “Atomic Heart” has been causing a stir in the gaming scene for years, with the approaching release on February 21, 2023, the trailers are now visibly piling up. In the latest video, the developers show a minute of particularly action-packed gameplay, accompanied by heavy metal sounds.

Set in an “alternative retro-future 1950s USSR”, Atomic Heart requires gamers as KGB agent P-3 to investigate the happenings in a secret facility and confront not only zombies but also revolting machines. The trailer shows some of the enemies – and methods to take them down. “Atomic Heart” is being developed by the Cyprus development studio Mundfish, and the title is scheduled to be released in February 2023 for PC, PlayStation and Xbox consoles.

Garmin Philip
See also  Pokémon Go: When the developers want to force the players to their "luck".