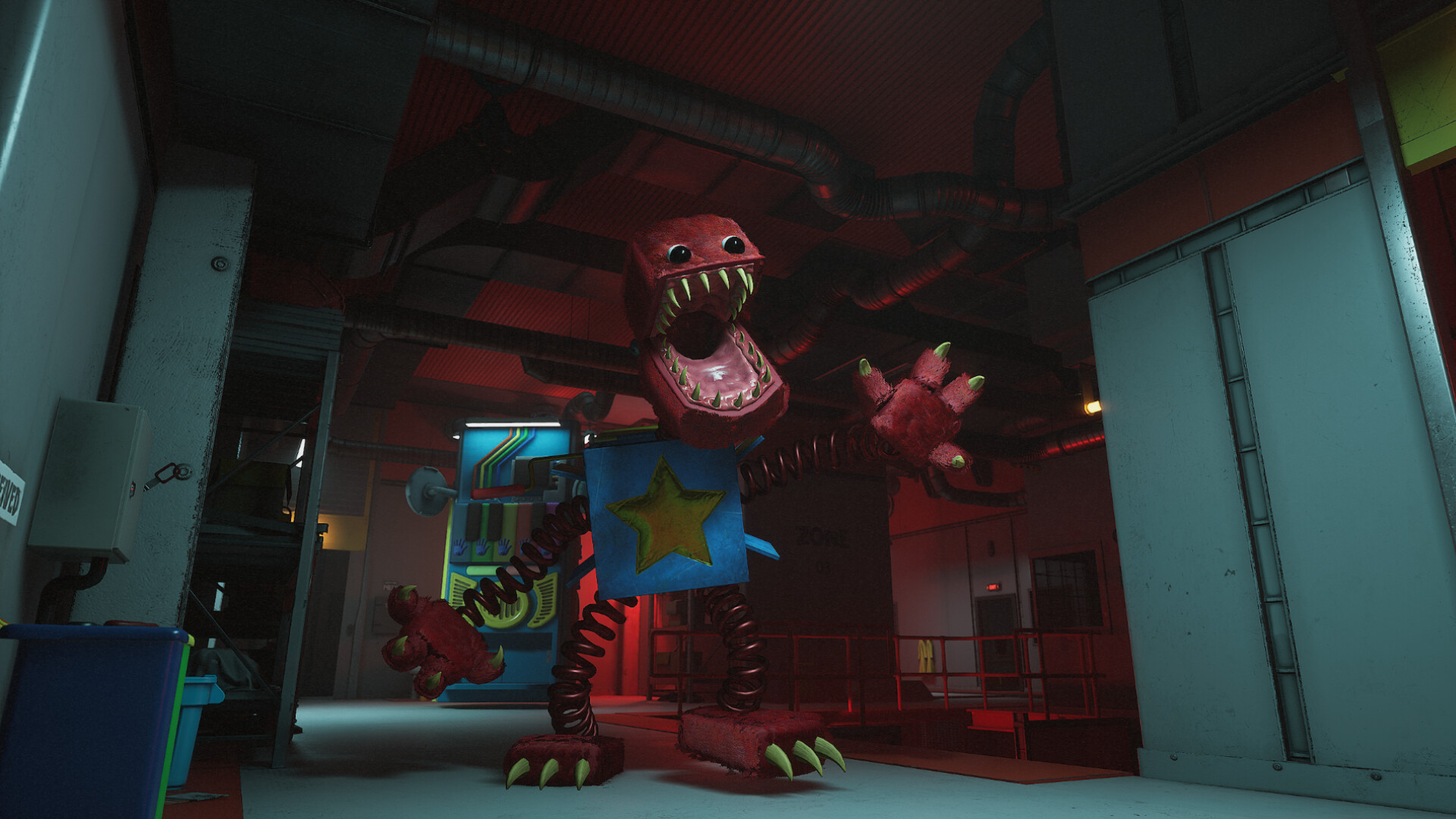 12/13/2022 at 5:41 p.m
from Michael Miskulin –
Six players against a monster in a toy factory: This is Project Playtime, a new free multiplayer horror game that has just been released on Steam and has already garnered some attention.

With Project Playtime, Steam players have discovered a new free-to-play multiplayer horror game as an insider tip. The number of players is steadily increasing. We show what Project Playtime is all about.

Steam: A Game About Plastic Ducks is one of the best titles on Valve’s platform

If you take a look at the new releases on Steam with the most players, then Dwarf Fortress is in first place with 10,598 concurrent players (via SteamDb). But right after that comes Project Playtime with 10,324 active players at the same time. So what does the free title have to offer its players? In the multiplayer horror game, six players must try to survive a terrifying monster that roams the Playtime toy factory. At the same time, they have to put together a giant toy in the process. However, a seventh player controls the monster and must track down and kill all other players.

Together, the survivors solve puzzles to extract toy parts from locked-off areas of the factory guarded by wacky creatures. There are three characters to choose from for the monster player, each with unique abilities to capture and kill their prey. Project Playtime approval on Steam is currently 61 percent, meaning “balanced”. There is still room for improvement for the further development of the Early Access title. However, the popularity of the multiplayer horror game with asynchronous gameplay has not diminished since the game was released on December 12th.