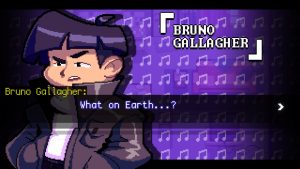 In RE:CALL, players experience and can manipulate the playable character’s memories.

RE:CALL is the latest title from Matías Schmied, developer of the visual novel/puzzle platformer Evan’s Remains, in which players embark on a literally mind-bending adventure in which the altering of the protagonist’s memories brings the present to life in unexpected and helpful ways can change.

dr Matthew White, CEO of Whitethorn Games: “When Matías came back to us after his first game, Evan’s Remains, we couldn’t say no. RE:CALL is a brilliant concept, both in narrative structure and game mechanics, and the Whitethorn team will cherish the memories it supports.”

In RE:CALL, players embark on a visual novel-style adventure through the playable character’s memories. In the form of flashbacks, the protagonist can alter their memory of past events to directly affect the present. 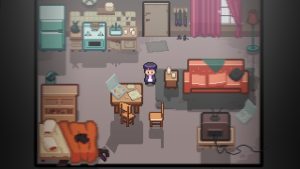 A guard with a minor head wound might block access to a door, but what if the protagonist had used a different method to get past her instead of the stone they used the first time? Solve puzzles, change the hearts and minds of friends and foes, and reshape the future!

See also  This beta issue stays with you - Insider reveals why

This trailer was released for this: 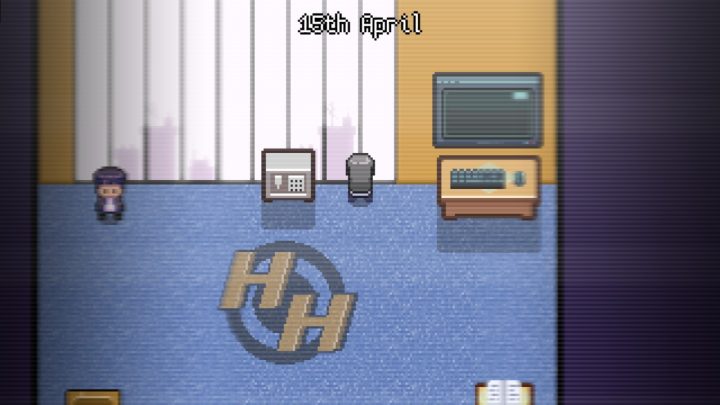 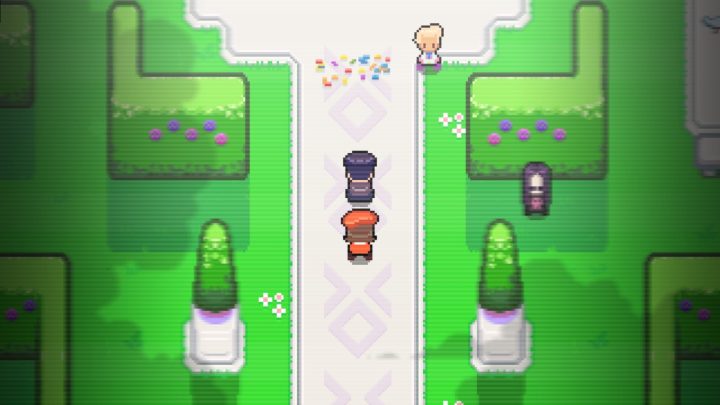 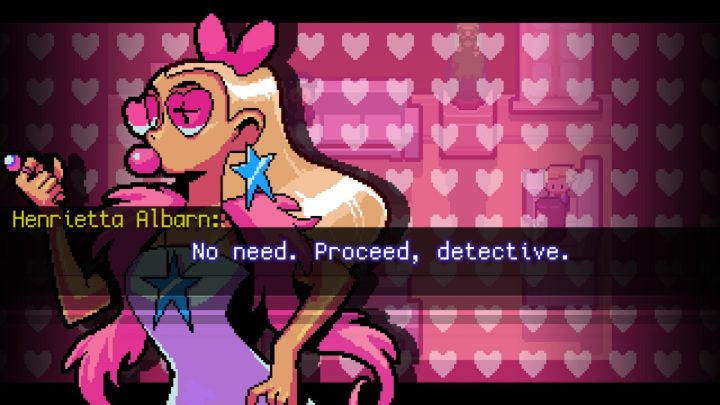