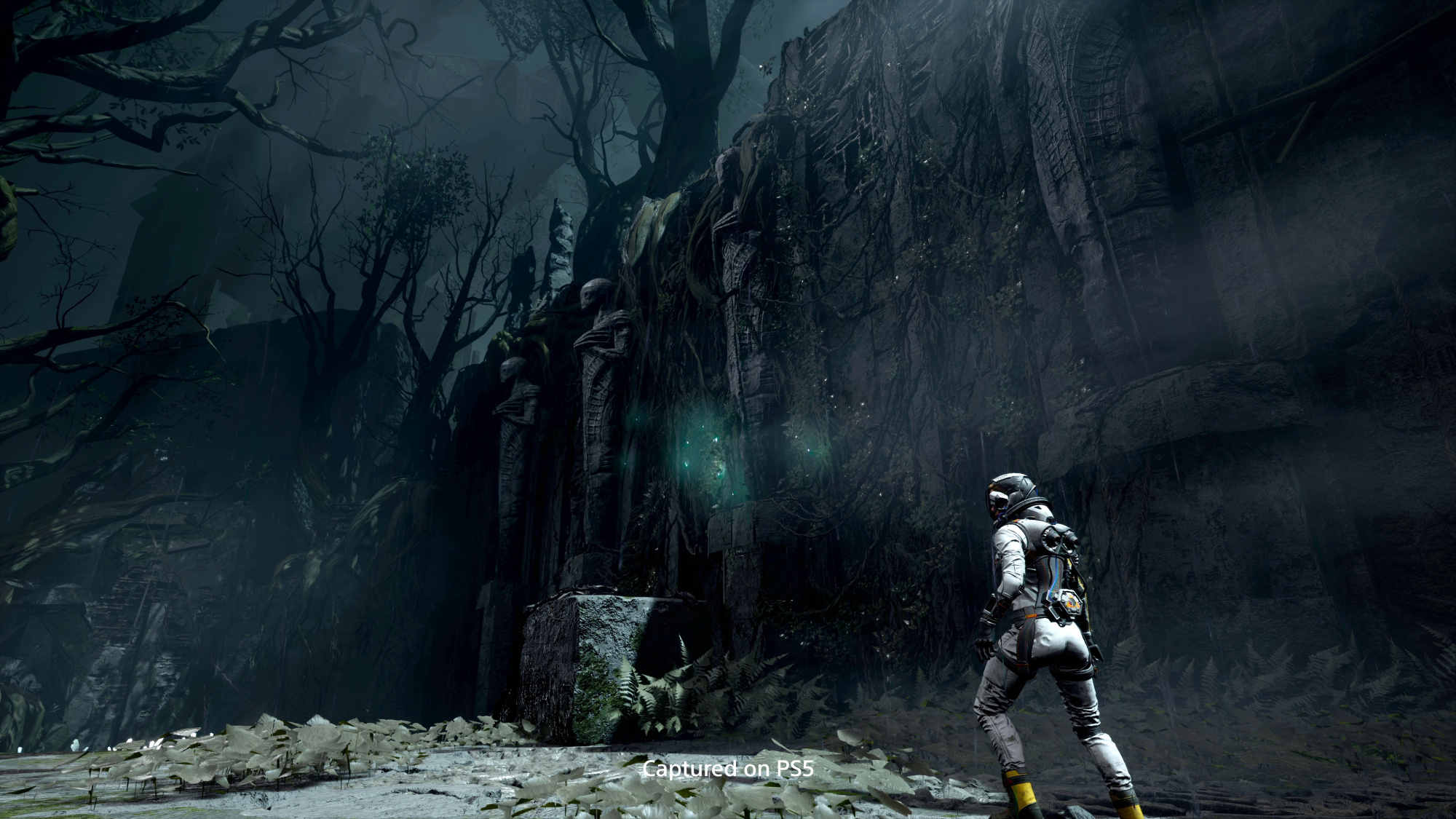 Originally appeared Returnal as an exclusive title for the PS5 and also demonstrated the strength of the latest generation Playstation in terms of graphics. After the announcement of the PC version at the Game Awards the system requirements have now been published.

An Intel i7 8700 with 3.7 gigahertz and six cores is recommended as a processor, optionally an AMD Ryzen 7 2700X with eight cores and also 3.7 GHz, as a GPU an Nvidia RTX 2070 Super with 8 GB or an AMD RX 6700 XT with 12GB While the processor and graphics can still be found in the upper mid-range, the recommendation for the main memory hits it again, because 32 gigabytes are popular.

The minimum requirements are a bit more moderate, because four-core processors and the 1000 series from Nvidia (6GB) or the 500 series from AMD (8GB) are sufficient here. The 16 gigabytes that are required here are still very high. The PC version of Returnal is scheduled to be released in spring 2023 – an exact date is not yet known.

Garmin Philip
See also  Apple does not cover damage to iPhones if they get wet, even if they are advertised as waterproof