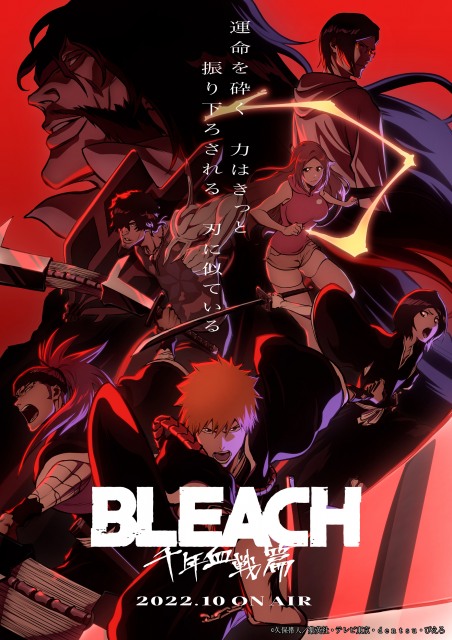 The final chapter of the “BLEACH” television anime, “BLEACH Thousand Year Blood War” (TV Tokyo series). The final episode (episodes 12 and 13) will air on the 26th. Also, a PV has been released that allows you to look back to episode 10.

Serialized in Weekly Shonen Jump from 2001 to 2016, Bleach is a story about Ichigo Kurosaki, the main character who meets the god of death Rukia Kuchiki and gains the power of the god of death and his companions. The comic’s cumulative circulation exceeded 130 million copies, and in addition to being made into a game and a live-action movie starring Sota Fukushi in 2018, it was broadcast as a TV animation from 2004 to 2012. The production of “Blood War of Los Mil Años” is scheduled to run through the end of the original, and will be the first animated television broadcast in approximately 10 years since March 2012.

A summary was also shared for what has happened in the last episodes.