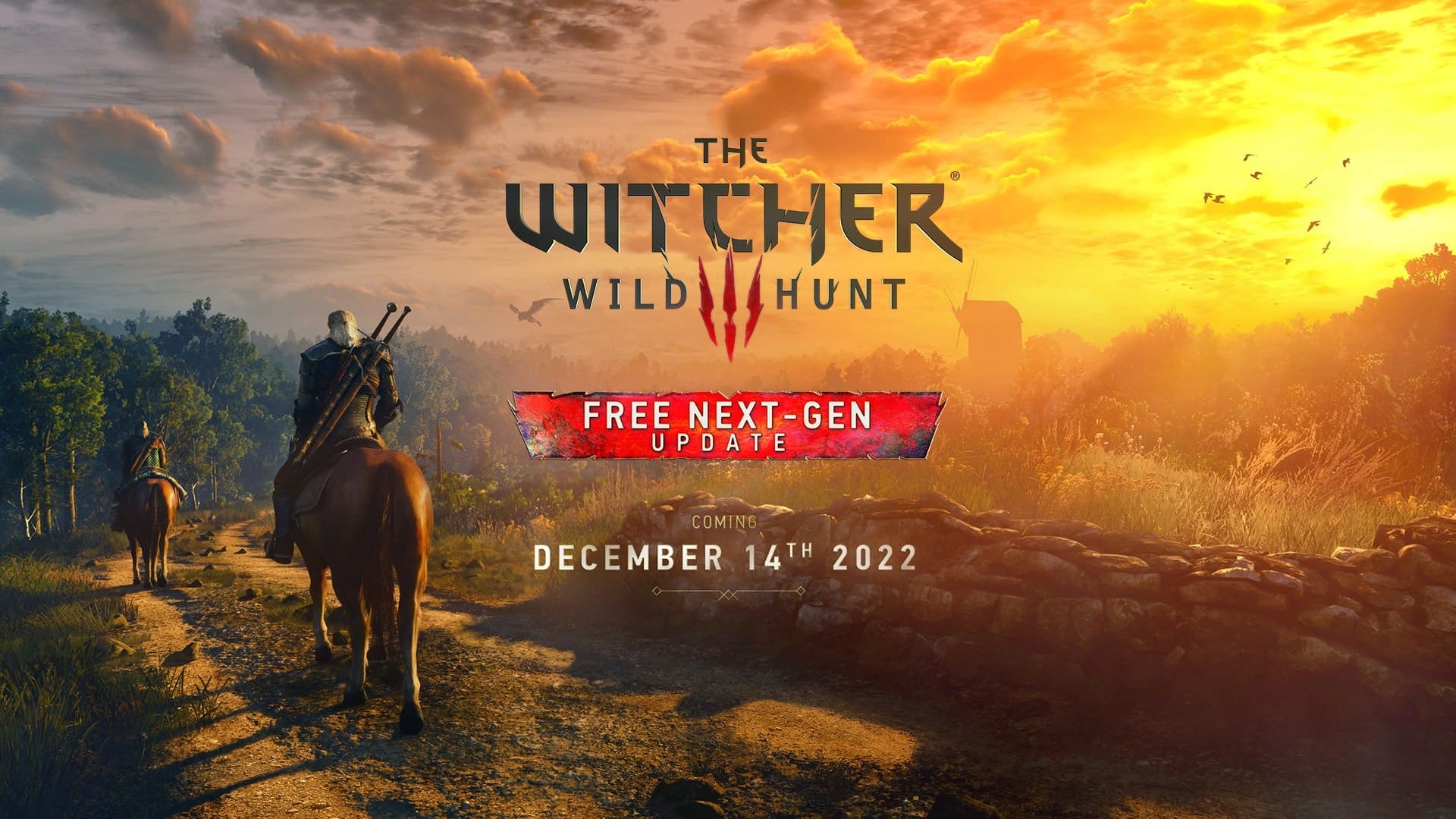 While we are aware of the main and most notable changes in the update, we do not know what the file size is on any platform. In other words, we have no information on how long it may take to download. What we can say is that the update has new content and a lot of changes and improvements, so expect a substantial download.

Below you can check out the patch notes that have been provided for the update, which is available for not only PS5 and Xbox Series X, but PC users as well:

Exclusives for PC and Next-Gen

Detailed information on how to redeem the rewards will be available starting December 14, 1 AM CET at thewitcher.com/my-rewards.

Changes in quality of life

See also  Catch a ziplouse in Pokémon GO - All information about the development, the locality and Shiny