The Witcher 3: This Netflix content is in the next gen upgrade and this is how you unlock it 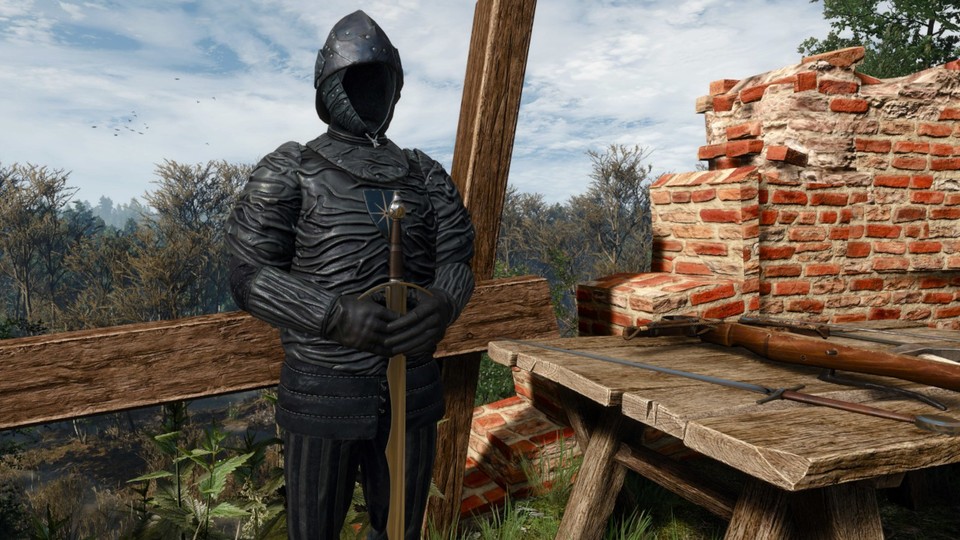 We all know what armor you want from the Netflix series that’s bringing The Witcher 3’s next gen upgrade.

The Witcher 3 is getting a free “Next Gen” upgrade tonight for PS5, PC and Xbox Series S/X. In addition to various graphic improvements and some Quality of Life updates, it also contains content from the Netflix series.

That’s what it’s about: The Witcher is not only available as a book and game series, but also as a Netflix series. In it, Henry Cavill plays the witcher Geralt of Rivia (at least until the end of season 3) and now some content from the film adaptation makes its way into the game.

What content is new? The following things are new to the game now thanks to the Next Gen upgrade and are related to the Netflix series.

A first impression of it you get here: 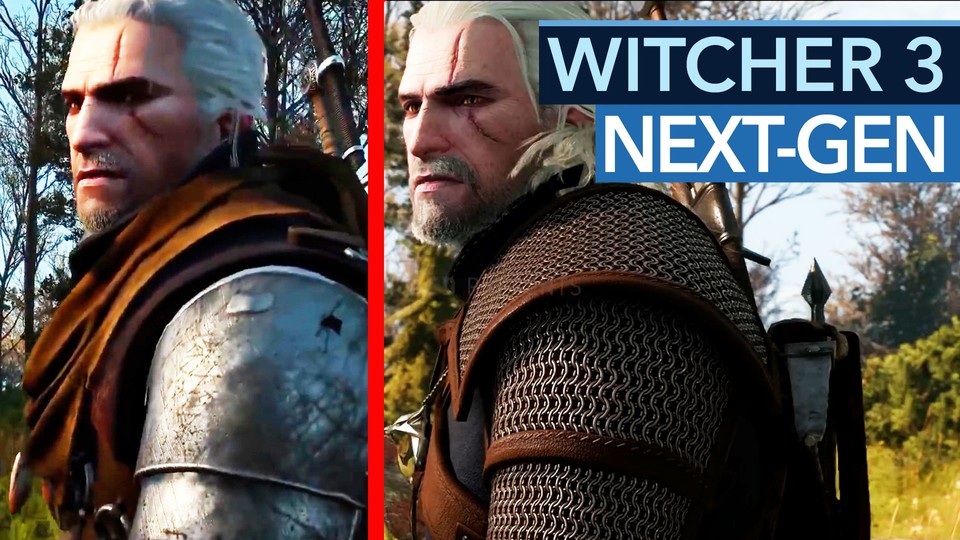 
All improvements of the next-gen update of Witcher 3: Wild Hunt in the video overview

This is how you start the new quest

That’s behind it: The new quest finally opens a door that has been closed for seven years and provides you with the basis for having the two new armors made for Geralt. The witcher doesn’t look like Henry Cavill, but he wears the same armor as he did in seasons 1 and 2.

This is how it starts: In Velen, near the Mulberry Valley and the Gallows Hill, there is the so-called Devil’s Pit. This is exactly where the large, previously always locked gate to the mine is located. You can travel here right after the start in White Orchard, but a character level of level 15 is recommended for the quest.

The quest doesn’t just cover this small dungeon, which is said to take around half an hour to complete. After that, we still have a few other things to do, and again there should be different possible endings to the mission depending on how we play.

This is the reward: You can get the armor recipe from Geralt from Season 1 of The Witcher series on Netflix. The two swords are also included. If you upgrade the armor with the Mastercraft update, it will take on the appearance of the armor from Season 2. However, you need the necessary ingredients to have the armor made by the blacksmith.

This is what the fresh armor in The Witcher 3 looks like.

This is how you activate the new armor

Here’s how you can toggle them on and off: If you want the meanies from Nilfgaard to walk around in the somewhat strange but iconic wrinkled armor in the game, you can simply turn it on and off in the settings. To do this, you have to navigate all the way down under Options under the Game menu item and switch on “Alternative Nilfgaardian Armor”.

See also  Dead by Daylight: You've just reached the blood point cap with only 5 matches - it's never been so easy

This is what the armor of the Nilfgard minions looks like:

This is what the shriveled armor from Nilfgaard looks like in The Witcher 3.

The same applies to the new look of Larkspur. If you prefer to see the bard Jaskier in his clothes from the Netflix series and with the right hairstyle, you will also find a corresponding option in the game settings.

Would you have hoped for more from the Netflix DLC or are you pleasantly surprised by what’s in it?