After 3 years, the Pokémon GO dataminers are losing their fun – criticizing the game 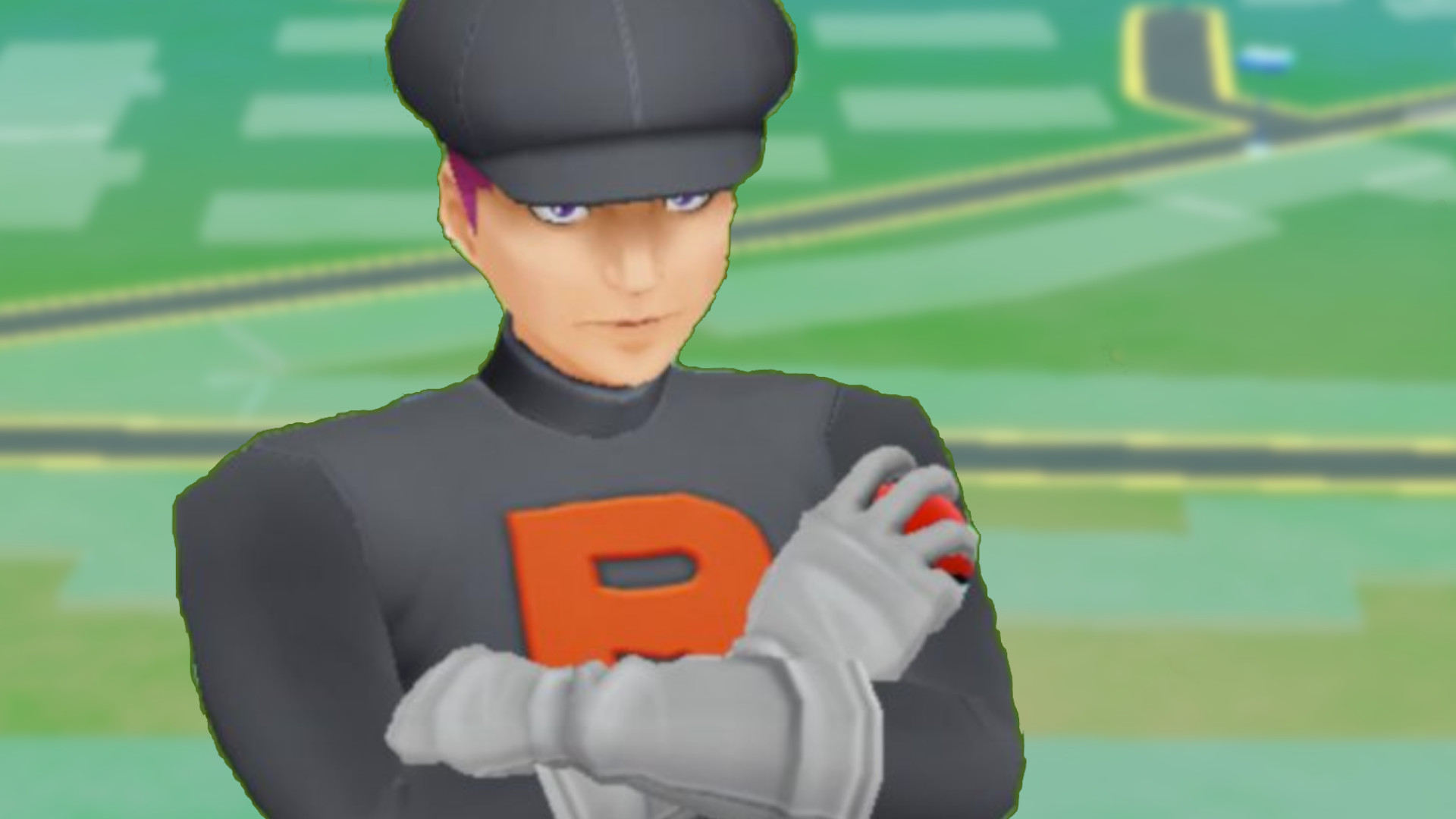 The “Pokeminers” are an important source of information for players in Pokémon GO. Now the group of dataminers wants to limit the work a bit. They explain what Niantic’s lack of communication has to do with it.

Who are the Pokeminers? The Pokeminers are a group of dataminers founded in the summer of 2019 that regularly scan the Pokemon GO code for changes. In the community, they have established themselves as a reliable source of information about the game.

They provide information about possible upcoming content, such as the winter map, but also put together posts about current events in the game. They have made a name for themselves with comprehensive analysis of updates.

Now, however, the Pokeminers have announced that they want to make some restrictions – also because they are not satisfied with the direction of the game.

“It has become a duty” – Pokeminers drive is lost

In a post on their website (via pokeminers.com) the dataminers explain that they have been increasingly annoyed with the game and developer Niantic over the past few weeks and months: “The three admins/partners of PokeMiners (Lew, GM2K and Marty) have, especially in the last month, because of how Niantic is treating the game we loved so much, becoming more and more alienated from the game,” read the statement.

The Pokeminers criticize various decisions and lack of communication towards the players. Too little attention is paid to the quality of the game and the community: “Every event starts with errors and/or confusion, they take the game for 40 minutes [offline]without acknowledging, apologizing, or explaining, new features are implemented poorly and the priorities are questionable at best,” the Pokeminers said.

Such problems have also been criticized in the community – such as the boxes in the shop, missing information or currently the paid event tickets.

So the Pokeminers lost a lot of motivation and love for the game. But this is what they see as the drive for their work, which at the same time is taking up more and more time:

It’s become a chore and feels more like a job we have to do than we can enjoy like we used to.”

While we are very grateful for our generous supporters on Ko-Fi like Leek Duck, PvPoke and Ahmadinoz (thank you!), combined with the money we make from advertising, we don’t make much, if any,” the statement said : “To be completely transparent: Marty for example (who founded PokeMiners 3.5 years ago) can’t even buy the biggest PokeCoin pack of the year with the money. So we’re clearly not doing this for the money, haha.

The group says their reports require hours, and sometimes days, of work behind the scenes. On average, they would invest about 30 to 40 hours a week in the work: “This is in addition to our actual full-time jobs, our other projects and of course, like everyone else, we try to have time for our families and our lives.”

What are the Pokeminers changing? The Pokeminers emphasize that they do not want to go away, but also want to continue to report on updates, since in their view Niantic’s communication is not enough. They hope that most users will hardly notice the changes: “Because let’s face it, most people don’t even read half of what we publish,” according to the Pokeminers.

At such places you want to grind now. In certain reports, a focus should be placed on highlights and concepts, more in-depth reports should be merged, graphics for current updates should be less complex or omitted. In addition, you no longer want to constantly track the source code of Niantic’s network code, but focus on the data in the “Game Master”.

You’ll just have to expect fewer details from the Pokeminers, but content is still to come: “Hopefully these changes will allow us to at least enjoy PokeMiners again, and hopefully Niantic will start changing things in a way that the game fun again,” the statement said.

How do you see the topic? Can you understand the step? And how do you see the current status of the game? Are you missing things, do you wish for improvements? Or are you satisfied? Tell us in the comments!