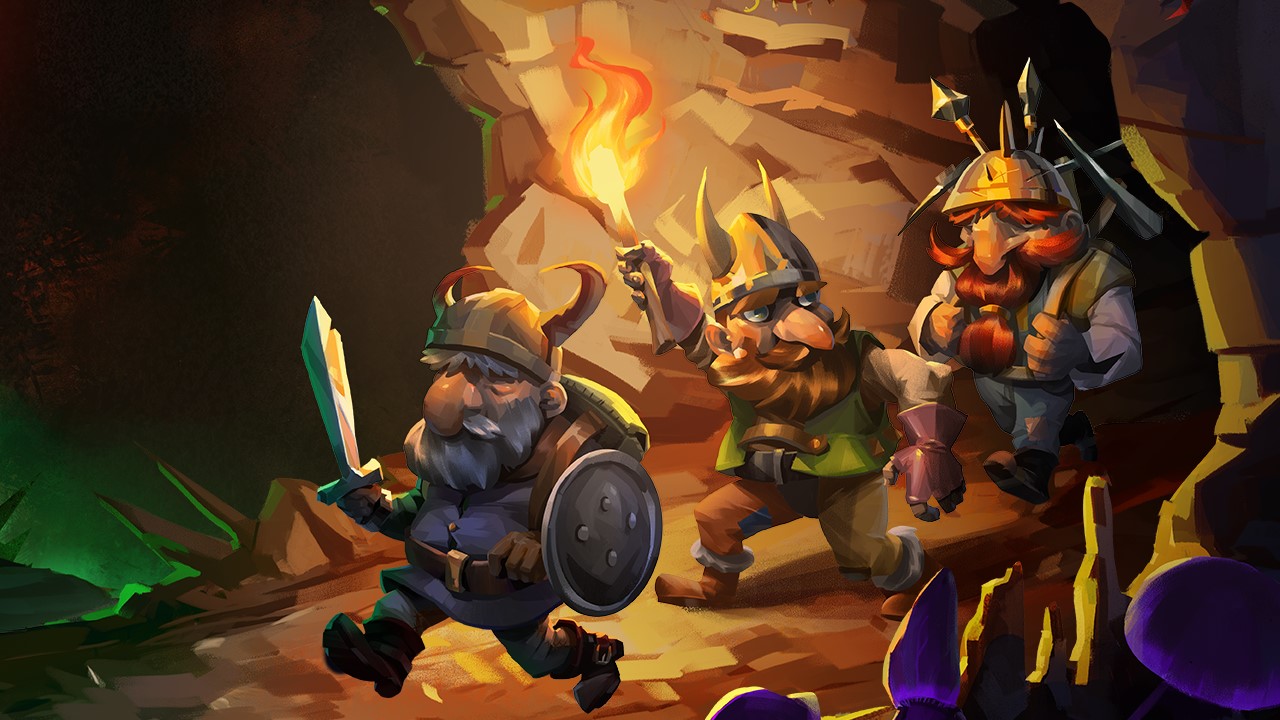 On December 6th, survival sim Dwarf Fortress launched on Steam after being in development for over 20 years. Now the developers are talking about how the game exceeded their expectations from day one.

What’s the game? Dwarf Fortress simulates a fantasy sandbox where you control a group of dwarves trying to maintain their place in the world. The goal is above all survival, which is also the greatest challenge.

Dwarf Fortress was created by brothers Tarn and Zach Adams in 2002 as a free game. Since then, the simulation has been further developed. On December 6th, Dwarf Fortress first appeared as a full release version on Steam and had a 97% positive rating after 24 hours.

What makes Dwarf Fortress so special? The survival game relies on high complexity and realistic rules – in the context of a fantastic world, of course. This goes from production chains for trade goods to the procurement of food to the construction of the eponymous fortress.

Even the world around you evolves – kingdoms rise and fall, great heroes come and go.

The realism goes so far that even cats can get drunk, albeit under certain circumstances. All of this makes Dwarf Fortress an experience that keeps many players busy for thousands of hours.

The game is also based on a certain hardness. Survival is difficult and sometimes requires brutal measures, sometimes so inhumane that the developers themselves intervened.

Check out the trailer for the Steam release of Dwarf Fortress here:

in the Interview with PC Gamer the Adams brothers talk about the success of Dwarf Fortress. The game was released on Steam because after 20 years of free development, the two finally needed money. Dwarf Fortress costs €28.99 on Steam.

See also  Buying a PS5 from Amazon: Will consoles soon be invitation-only?

According to PC Gamer, the sales planned for 2 months were sold after 24 hours. The brothers were able to sell more than 160,000 copies on the first day, and a week later it was more than double that.

PC Gamer does the math: at 28.99 euros or 30 US dollars, that’s at least 9 million dollars. But minus the 30% that Steam keeps for itself and the wages of some new employees, that still leaves millions for the brothers.

Zach and Tarn still seem very grounded. They say: that’s a lot of money, but you have to divide it by 20 years of work. Then suddenly it doesn’t seem so immense, even if it’s still a pretty good average salary.

They are now planning, for example, to buy a new house because the old one is a bit small and to invest the money in health care. They would have promised their fans that. In addition, the money must hold, because a Dwarf Fortress 2 is not planned.

Dwarf Fortress will be provided with updates for years to come, which can still ensure sales in the future. More than a million players would have the game on their Steam wish list.

Dwarf Fortress is considered an absolute classic in the simulation and survival genre, but it requires quite a bit of work to find your way around. On MeinMMO we introduce you to other representatives of the genre:

The 25 best survival games for PlayStation, PC and Xbox