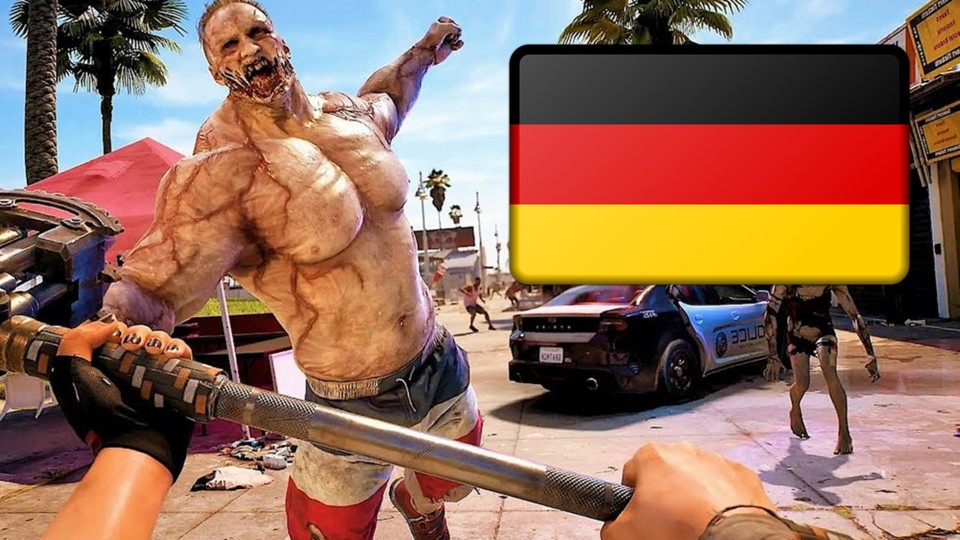 Dead Island 2 will not appear uncut in Germany.

After Dying Light 2 was already cut on the market in Germany, the astonishment should be limited that it is with Dead Island 2 behaves similarly. However, we now have confirmation that the German version of the second part has received USK 18 approval and even largely corresponds to the international version, but there will still be cuts.

The cuts of the USK 18 version of Dead Island 2

This content has been removed: If you have defeated a zombie in Dead Island 2, you can no longer interact with the bodies of the undead in the German USK version. The international version, on the other hand, makes it possible to remove limbs from the dead even after their death, for example. As a result, you can only play matchmaking with those who also have the German version installed.

According to the publisher Plaion (formerly Koch Media), there will be no further cuts in the USK version. Means, with Dead Island 2 you can expect an extremely bloody game in Germany that relies on plenty of gore. As is typical for the series, it is possible to cut off parts of the body of living zombies with sharp weapons. The extremely bloody death animations are also included in this country.

You can get a first impression of Dead Island 2 in the latest gameplay trailer: 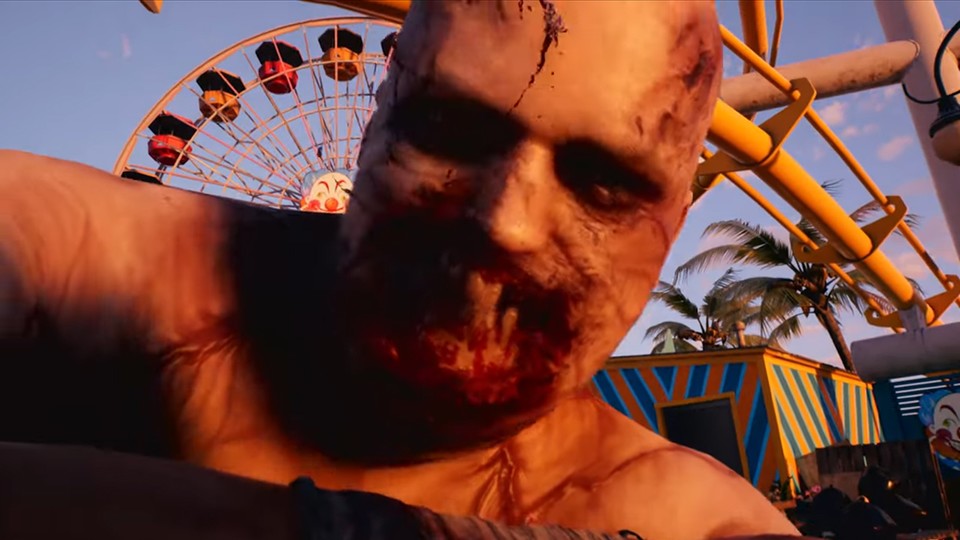 
Dead Island 2 – New gameplay trailer turns us into a zombie

See also  Fortnite Chapter 3 will be the shortest one yet

Dead Island 2 is now scheduled for another postponement on April 28 for PS4, PS5, Xbox consoles and PC appear. For more up-to-date news about the game, follow the links below:

As part of this year’s gamescom, we were able to play the zombie game from developer Dambuster Studio, which has been postponed so often, for the first time and tell you in a detailed preview of Dead Island 2 why the game does a lot of things right at first glance.

Are the cuts bearable for you or will you switch to the international version?