Destiny 2: First Exo deactivated in Season 19 thanks to a very curious bug 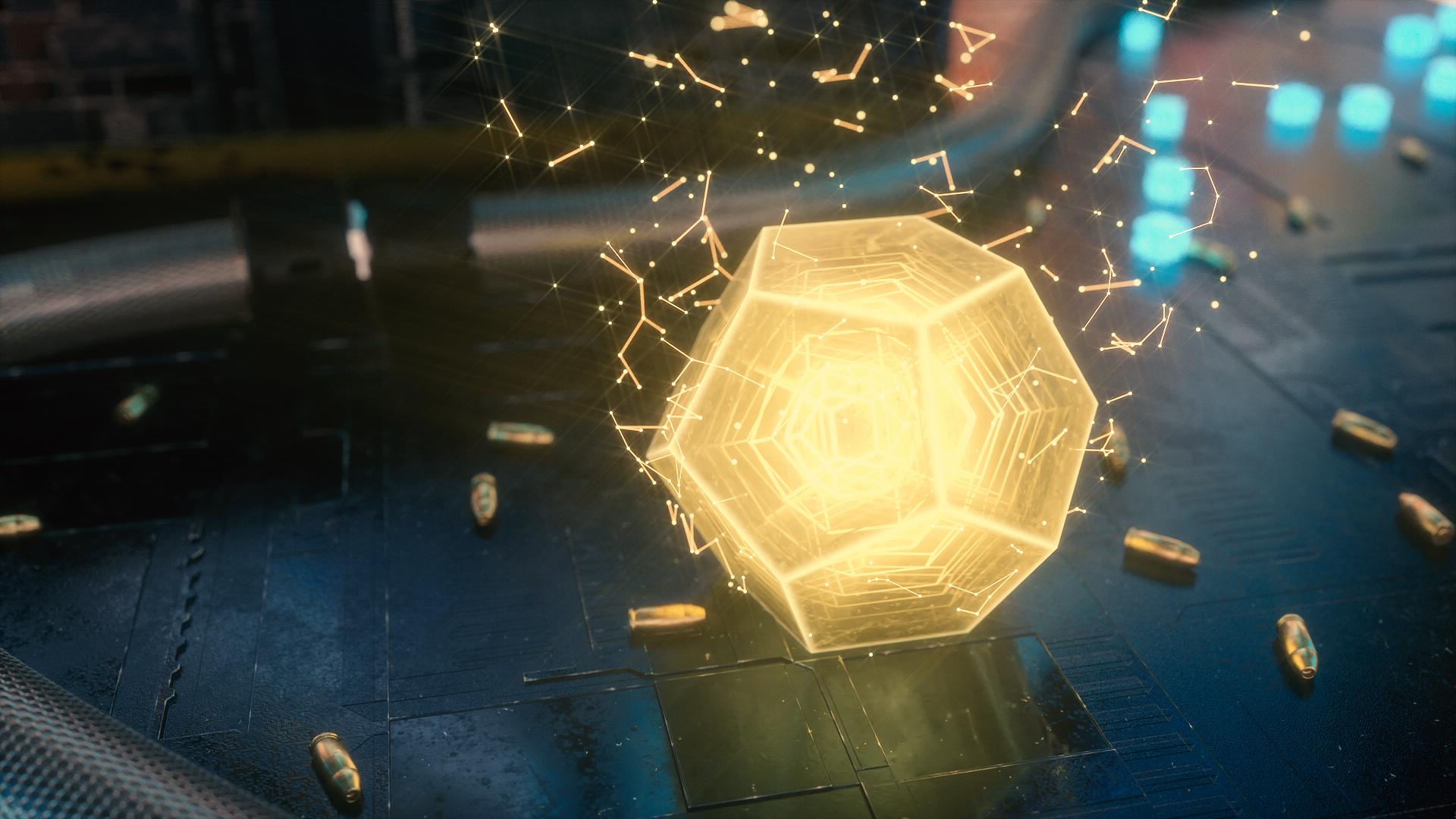 In Destiny 2, there are often strange bugs at the start of the new season that force the developers to temporarily disable equipment and weapons. This time, an exo-weapon is disabled, and with good reason.

Which weapon is broken? This is the Exotic Scout Rifle “The Jade Rabbit”. While the weapon had its place in PvP, Bungie still wanted to improve the weapon a bit more. The exotic perk wasn’t what Bungie hoped it would be, so it was changed for Season 19 as follows:

The new exotic effects sound good, but they didn’t work as they should. Instead of equipping the Jade Rabbit with the damage buff, all weapons in your inventory have been buffed.

Bug turns every weapon into a DPS machine

Due to this unwanted effect, Bungie completely deactivated the jade rabbit until further notice. So you cannot equip it in any activity, only draw it from your collection. YouTuber Nodnahs made a comparison so you know how bad the bug was:

You can see how the YouTuber triggers the effect of the weapon and then changes his weapon in a relaxed manner. As usual, triggered exotic perks are usually deactivated when switching weapons. However, the Jade Rabbit still retained the damage buff on its legendary weapons.

This allowed handguns to bring opponents to their knees with two shots. Even rocket launchers have been given more damage. It is therefore understandable that such a serious error would result in a deactivation.

When will the weapon be available again? Unfortunately, we don’t know that yet. A new update for Destiny 2 was released yesterday, but it did not contain a fix for the Jade Rabbit. So it is questionable when the good scout rifle can be actively used again.

However, since many studios will soon be saying goodbye to winter vacations, it could be that the error will not be fixed until the new year 2023. However, we will provide you with the most important updates, even during the winter days, so stay tuned!