Why now is the best time to start with Nikke 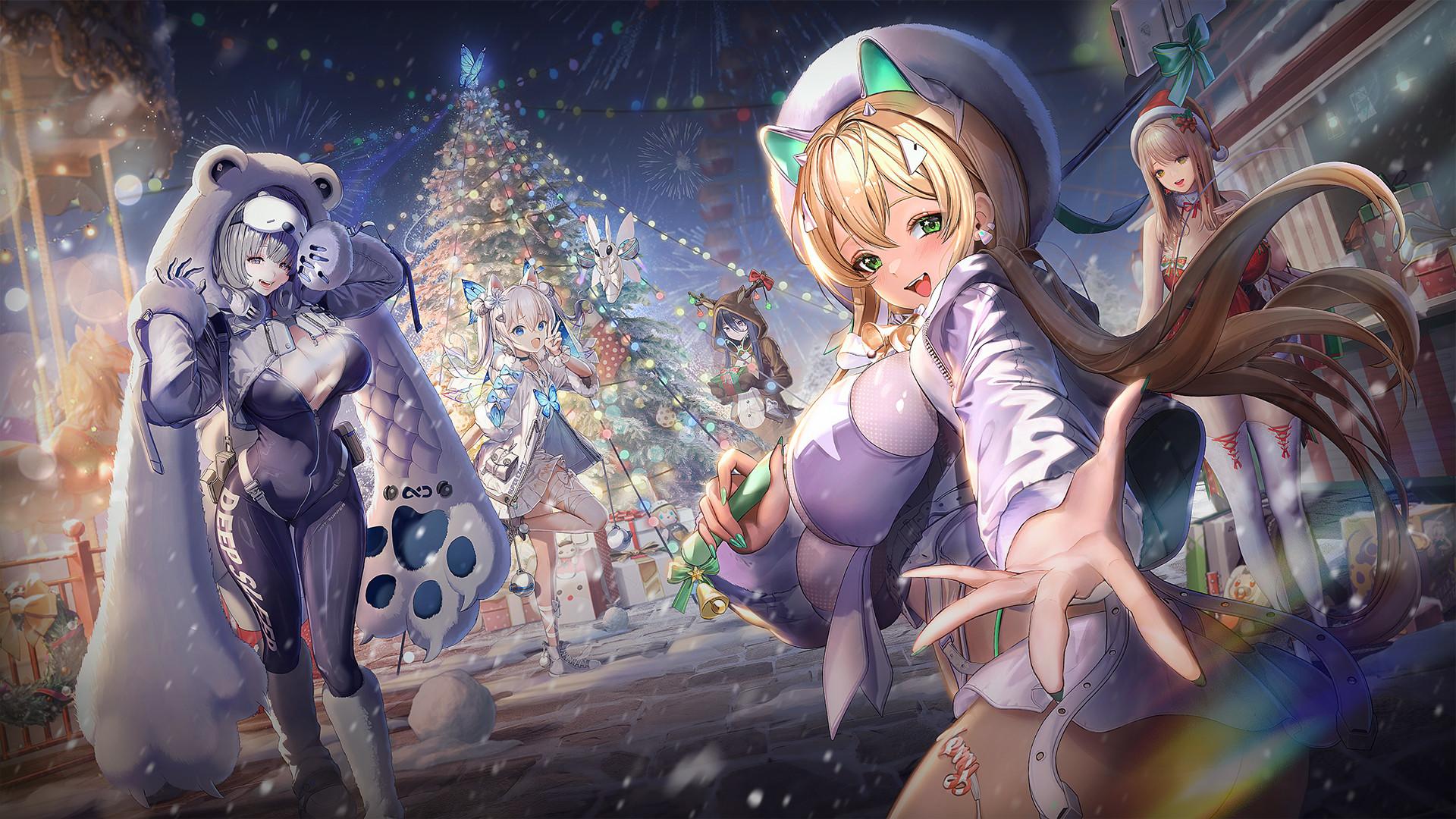 Goddess of Victory: Nikke is currently running a winter event, which is also an ideal introduction to the game for newcomers!

Are you looking for an action-packed sci-fi RPG shooter? Then Goddess of Victory: Nikke is the right choice! It is a top performer in the mobile stores around the world and has reached the top position on the App Store and Google Play in multiple regions including North America, Korea and Japan. It was even downloaded 10 million times in the first week. A clear sign of a top hit!

The winter event »Miracle Snow« is currently taking place here until December 28th runs! And if you’re new to the game, this is the perfect time to start! Because here you can expect a whole range of bonuses that will give you a good boost, especially at the beginning!

You can register for NIKKE here

That’s why getting started is currently really worthwhile

Login event rewards you early in the game: First of all, there is a login event with rewards for logging in for 14 days, where you can get valuable in-game items and resources to get started with the game.

A free SR character: Second, the event introduces two new characters, Rupee and Neve, who have unique abilities and stories. You can even get the latter for free during the event! She is an SR character. This means that it is not only rare, but also particularly strong. Only SSR characters offer even more.

See also  PlayStation Indies on sale: More than 1,000 games for PS5 and PS4 reduced in price

A unique mini-game: Third, the event includes a special mini-game featuring the Snowflake Crystal event item, which is a fun and engaging way to earn additional rewards. You must complete this mini-game to get Neve!

The two newcomers can do that

rupee: An SSR character who fights alongside Taletum and goes into battle with an assault rifle. She is a defender with code Electric. As a shopaholic, she has turned her hobby into a career and opened a successful shopping center for like-minded people. Her lavish lifestyle has also earned her the status of a local celebrity in the Royal Road business district. She also runs her own online shopping network. Precisely thanks to its winter gifts, this has been able to attract many subscribers.

Neve: An SR character from Unlimited with a shotgun. She is an attacker with code water. Neve has a strong bond with polar bears and is always looking for them on the surface. Many of her traits resemble those of the Predator, which has led to her teammate Alice dubbing her “Nanook.” The similarities between Neve and these arctic creatures even extend to their sleeping habits. Because when she sleeps, it’s not normal sleep, it’s like hibernation.

What is the game about?

End time shooter for your smartphone: Goddess of Victory: Nikke is an exciting sci-fi RPG shooter set in a post-apocalyptic future where the earth has been attacked by alien mechanical creatures, the Rapture. While the remaining humans flee underground and build the Ark, a metropolis ruled by the central government, three corporations known as the Big Three work to manufacture humanoid soldiers called Nikkes. The plan is to use them as weapons against the Rapture.

As a player, you recruit, command and collect Nikkes with unique combat specialties to assemble the ultimate team and fight against the Rapture.

New trailer gets you in the mood for the event

There is also a new trailer for the SciFi RPG shooter to match the event. It offers an insight into the world of Nikke and the special event that takes place in the amusement park. In addition, the new characters Rupee and Neve will be introduced to you and their unique abilities will be demonstrated. If you want to learn more about the event and the new characters, it’s worth taking a look at the video.

You can register for NIKKE here

You can now download Goddess of Victory: Nikke for Android from the Google Playstore or for iOS from the AppStore. There is also more information on the official website.