“Witcher 3”: The next-gen version is so beautiful 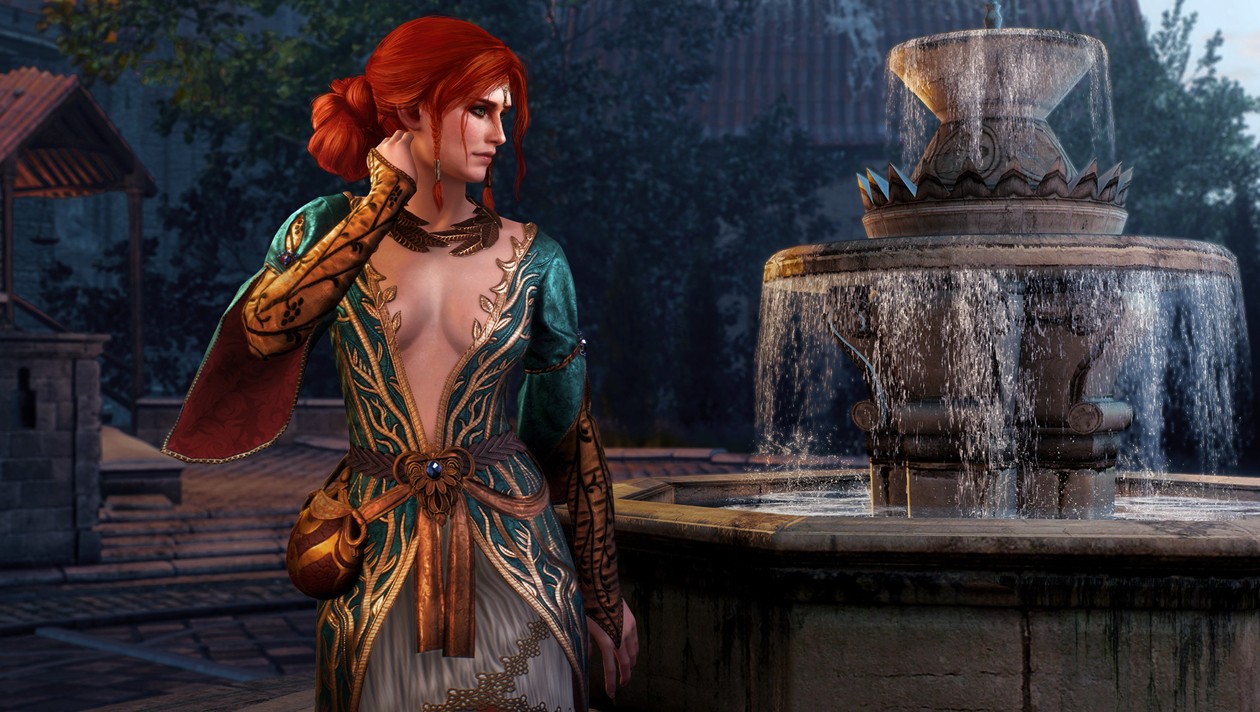 The Polish RPG specialist CD Projekt Red is giving fans of its iconic “Witcher” series an early Christmas present: A comprehensive next-gen graphics update for “The Witcher 3: Wild Hunt” is now available for PC, PS5 and Xbox Series X “, which lets the classic game, which was released in 2015, shine in a whole new splendor.

And while other developers pay dearly for beautified versions of their biggest hits, CD Projekt is giving the update to all owners of the main game free of charge. The next-gen update can now be downloaded from the digital market places of the consoles and on the PC via Steam, GOG or Epic Games Store. If you want ray tracing, you need plenty of computing power. The technical innovations include the highly realistic ray tracing lighting technology, for which you However, a powerful PC is required: For maximum graphic splendor in 4K quality, the developers recommend an eight-core processor such as the Intel Core i7-9700K or AMD’s Ryzen 7 3700X, plus 16 gigabytes of RAM and a graphics card like an Nvidia Geforce RTX 3080 or AMD Radeon 6800 XT. The new update also has some new content for players who don’t want to try all the new graphics options – including a series of quests in which the developers have moved on from the “Witcher ‘ series on Netflix.