Worst of 2022: These are the worst games of the year according to Metacritic 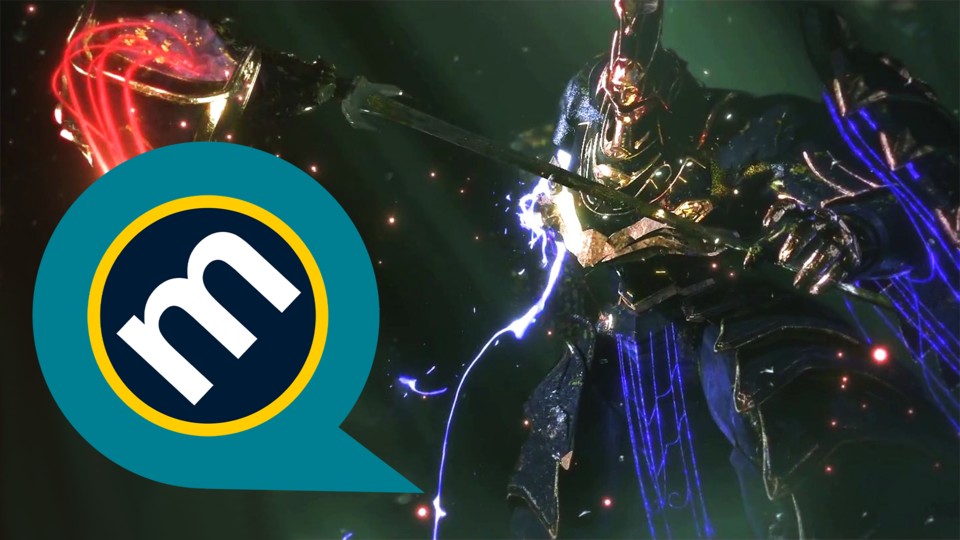 Babylon’s Fall for the PS5 is among the lowest rated games of the year.

Normally, numerical values ​​only say something about the quality of a game to a limited extent. Tastes differ and reviews are always somewhat subjective. But in the cases below, almost everyone has agreed and we are obviously dealing with the lowest rated games across the board for PS4, PS5, Nintendo Switch, Xbox Series S/X and PC.

How it works: Metacritic serves as a review aggregator site and bundles tests from different media. The average is then calculated from the individual ratings, the so-called Metascore. Of course, something like this remains a game of numbers, but it can certainly give a very good impression of whether a game is rather outstanding or rather awful.

What are these games?

One thing is clear: There is something for everyone here – or not. Number one impressively shows how bad the controversial Postal game series really is. An Early Access phase doesn’t seem to help either.

Crossfire X could have been good, after all, the Max Payne and Control makers Remedy also have their fingers in the pie. The shooter then suffered from massive technical problems when it was released.

Babylon’s fall was also surprising: As good as Nier Automata is, the PlayStation Exclusive was not convincing. Sometimes there was only one active player.

XEL could have been a successful painterly mix of Zelda BotW and No Man’s Sky on the switch. But nothing came of it, instead the main result was frustration. 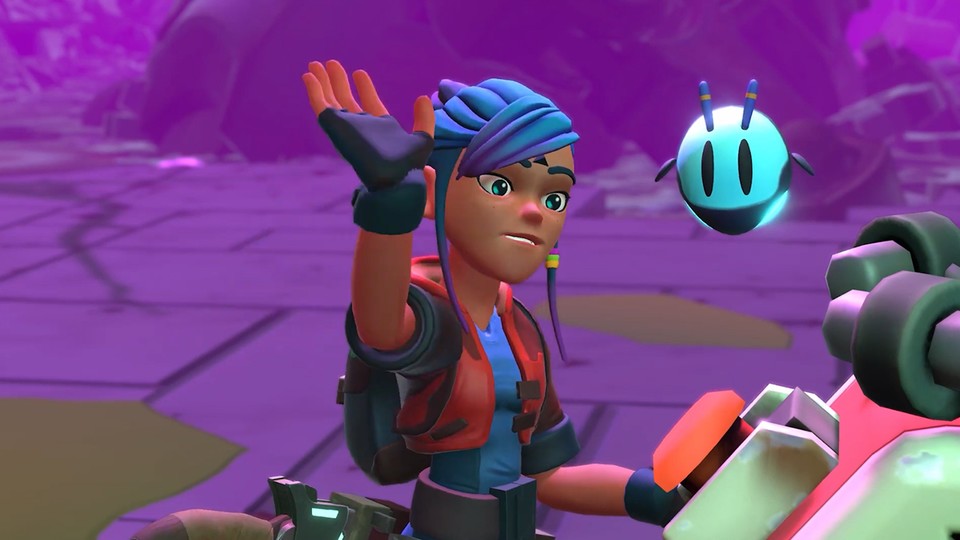 The Blade Runner Enhanced Edition is particularly tragic. Actually, the point-and-click adventure is a popular classic from 1997. But this port was even worse than the unofficial version and according to Metacritic, fans mainly complained about glitches and the new graphics.

Which game from 2022 is your worst? What was the biggest disappointment you’ve played?