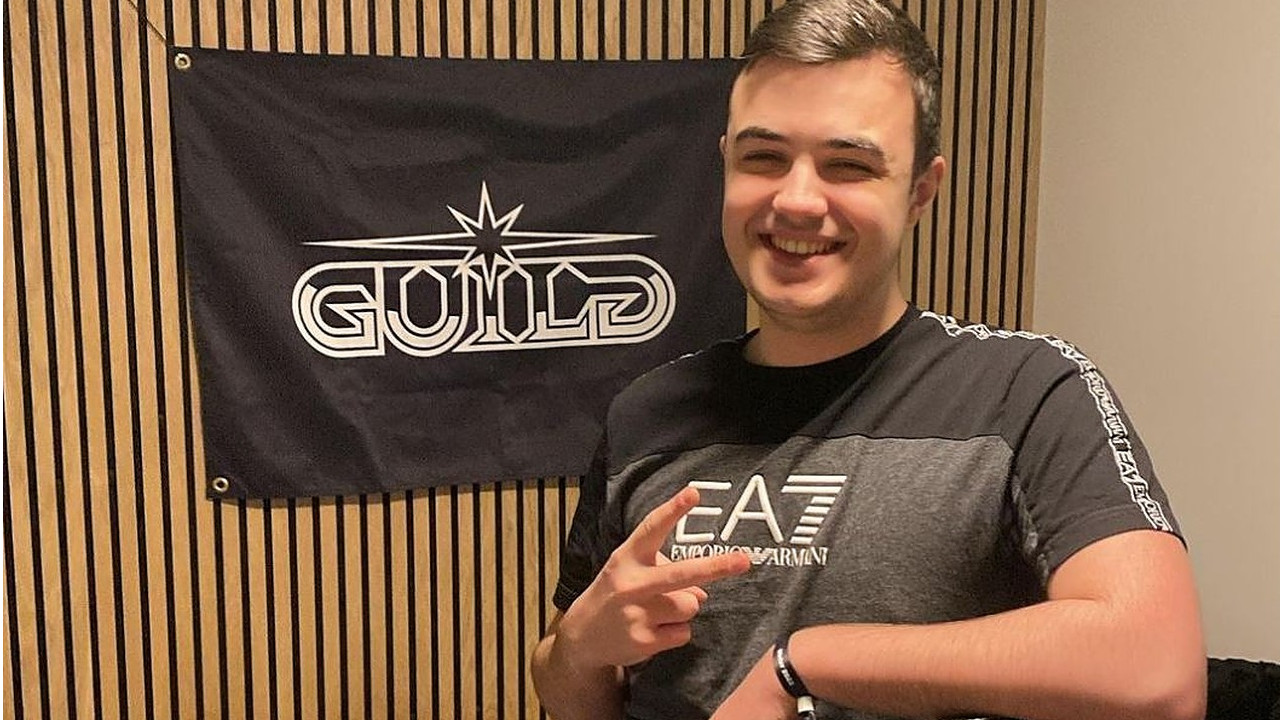 YouTube’s Croesus Mr. Beast hosted a tournament in Fortnite on Saturday: the Extreme Challenge Fortnite Tournament. In the end, a 20-year-old Dane prevailed. Not everyone agrees with Anas’ victory: “Normal players” in particular find it annoying that a professional who has already earned good money with Fortnite in the last two years won.

What was that tournament? On Saturday, December 17th, an unusual Fortnite tournament was hosted by Mr. Beast:

Fortnite developer Epic Games said: You can play as many matches as you can in time, but only the game with the highest score counts. The winner then wins $1 million.

In the tournament, players had to dodge “storms,” ​​collect coins, and capture as many points as possible before the timer ran out.

It didn’t have much to do with “normal Fortnite”, which is played as a Battle Royale, but looked more like Fall Guys in a Fortnite coat.

Who won? In the end, the Danish Fortnite professional Anas prevailed. He plays for David Beckham’s clan The Guild.

It’s said he trained for the tournament throughout the week and then actually pulled off his best performance when it counted.

Some are calling for banning pros from cash tournaments

How is this discussed? The tournament is a bit strange, because only the 1st place collects so much money and the rest get nothing. The comments are also divided.

Although many congratulate the winner, that is a great achievement. But there are also some who think it’s unfair for a pro to win:

What’s so bitter? Well, 20-year-old Anas has already earned $430,000 playing Fortnite tournaments before winning the last two years, consistently placing in the top 5 at the FNCS, Fortnite’s online esports tournament , which fetched him between $125,000 and $25,000.

The one million US dollars on top of that is certainly very nice, but some people might have needed the money more. So you can understand the criticism, especially from amateur players: As a professional player, Anas obviously has much better conditions to win such a competition than normal players.

Ultimately, however, this is a sporting competition, and at the World Cup you can hardly complain that Messi won, who has already achieved so much in his life: