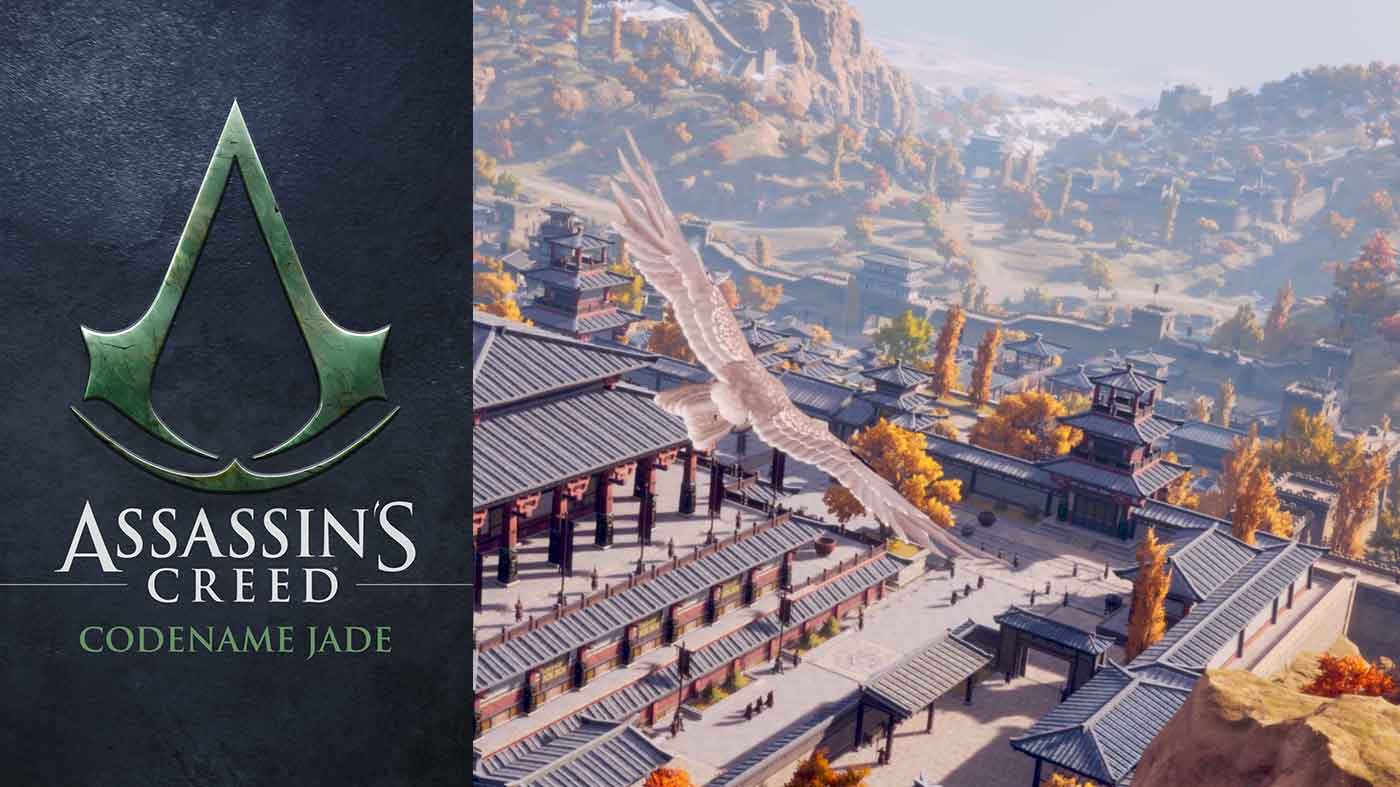 More gameplay footage of Ubisoft’s Assassin’s Creed: Codename Jade has leaked everywhere despite the game not being finished.

Announced in September, Assassin’s Creed Jade is described by the publisher as “a AAA RPG action-adventure game for mobile platforms” set in ancient China.

The videos below are the latest in a series of leaks reportedly stemming from a recently released beta test.

One of the videos shows the character creation process followed by around 15 minutes of gameplay as the player is tasked with protecting the village of Yongning from attackers.

The other takes place in the city of Yangzhou. It shows the player taking a leap of faith before stealthily infiltrating the district governor’s residence to find and steal a permit. They then leave the venue and whistle for their mount before setting off on horseback.

Ubisoft hasn’t officially revealed much about Jade. The title is believed to be a joint development with Chinese gaming giant Tencent, which announced a major strategic partnership with Ubisoft in September.