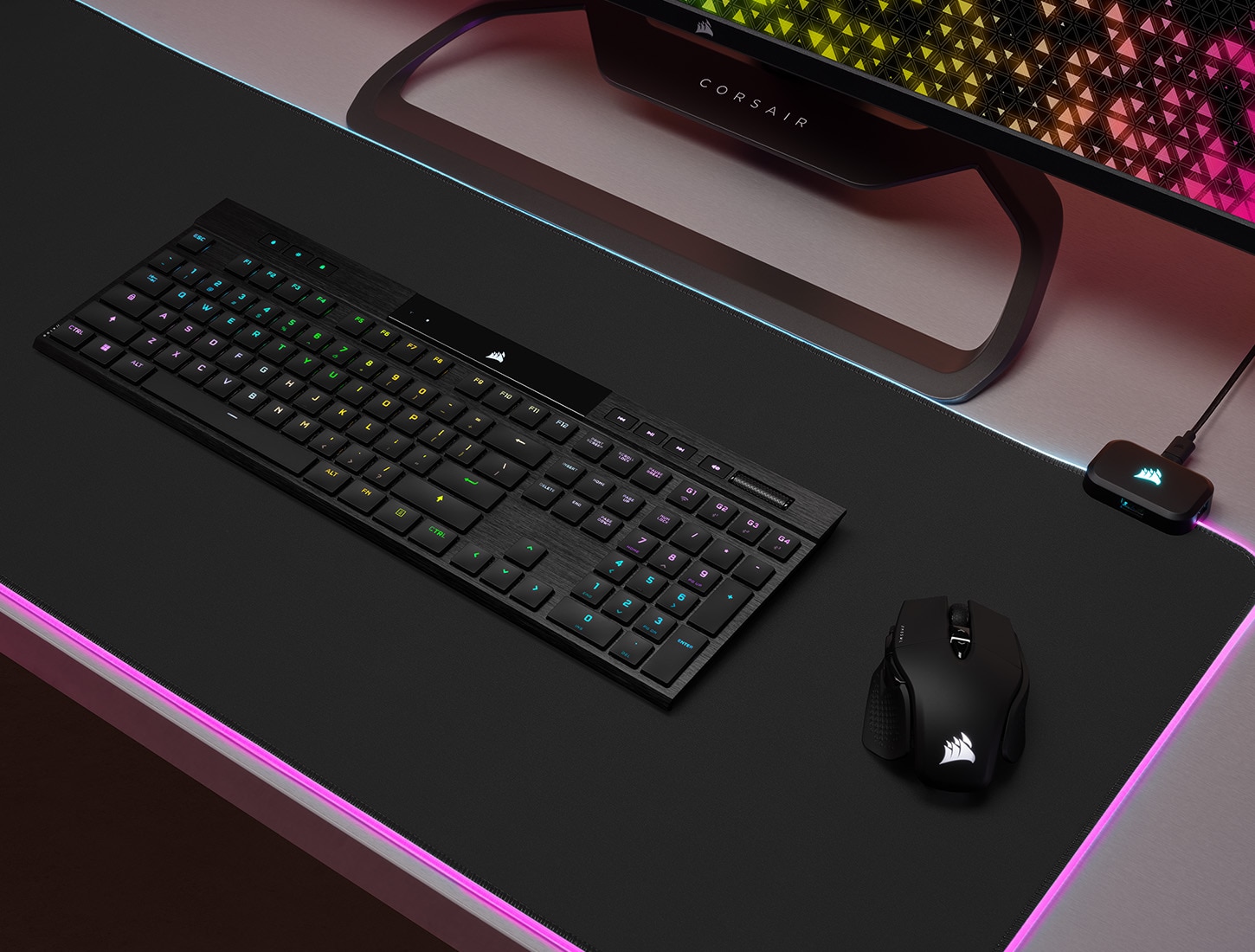 12/19/2022 at 7:21 p.m
from Claus Ludewig –
As users report, the gaming keyboard Corsair K100 should write words by itself. But there is neither an AI function nor a keylogger behind it.

Some time ago, PCGH reported a vulnerability in Logitech input devices. This made it possible to track keystrokes and record passwords, e-mails, etc. that were entered in this way. A short time later, the manufacturer confirmed the security gaps and then published a firmware update. Now there is another curious case. Several users of the Corsair K100 gaming keyboard report that the keyboard writes words by itselfi.e. without the user having entered anything.

Victims can do that

However, this is not an artificial intelligence and probably not a keylogger either. According to the manufacturer, it should be a bug in the firmware. Presumably, an error in the macro recording function ensures that entries are made again and again. The function is usually used to assign key sequences to a key and then activate them at the push of a button.

According to Corsair, there is still no solution to the bug, and the causes are currently being investigated. If it’s just a bug, the damage would be far less than with a keylogger. After all, cybercriminals use such programs to steal passwords and thus be able to spy on users. At the moment, the only thing that helps affected users is to disconnect the Corsair K100 from the PC and wait for an update.