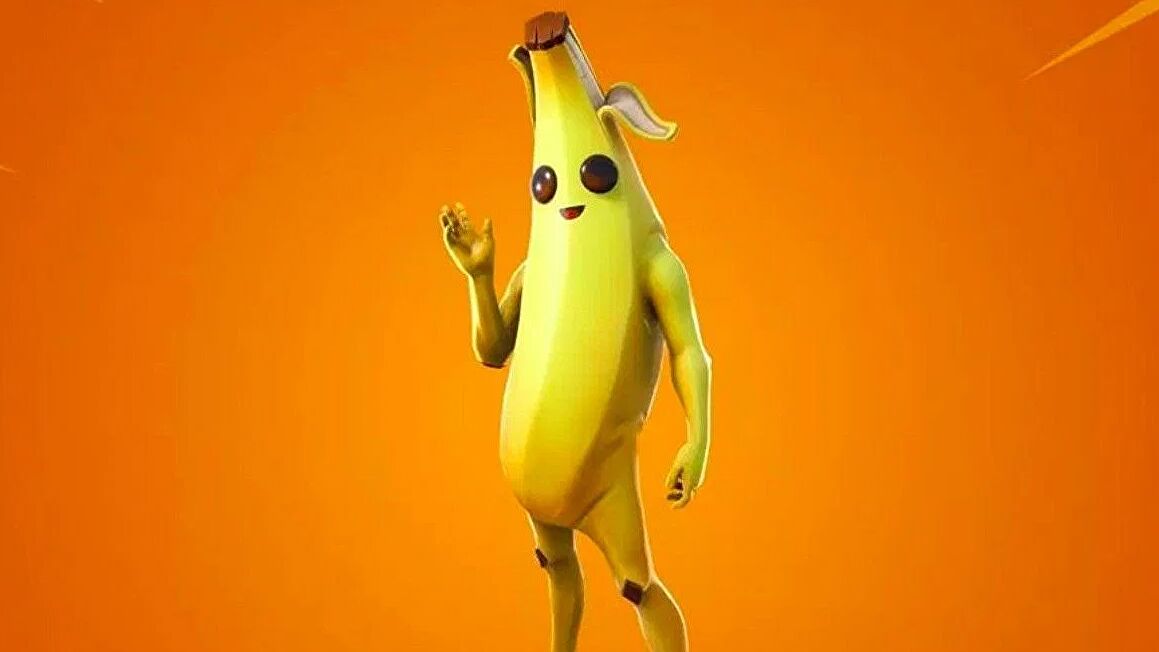 Fortnite developer Epic Games is settling two complaints made to the US Federal Trade Commission by paying out a total of more than half a billion dollars. Wall Street Journal report that the FTC alleged Epic had violated protections intended to secure children’s privacy, and tactically drove players to make unintended purchases that amounted to hundreds of millions of dollars. The company is now settling for $520 million (£427 million).

A federal court case claimed that Epic breached the Children’s Online Privacy Protection Act (COPPA) by collecting details about Fortnite players who were younger than 13 years old without getting parental consent or contacting their parents. That’s been settled for $275 million. The complaint also alleged Epic illegally enabled real-time voice and text chat for young players as Fortnite’s default, which the FTC said put them at risk from strangers.

Epic are paying another $245 million for a separate complaint made in administrative court, which alleged the company deliberately used tactics to encourage players to make unintended purchases of Fortnite’s cosmetics. FTC documents claim that Epic’s confusing and inconsistent tactics, such as button placements in the Fortnite store, resulted in them making “hundreds of millions of dollars” from unauthorized charges to players. Epic are also alleged to have locked players’ accounts when they disputed the charges, and threatened life-long bans, according to the FTC. The Fortnite devs haven’t commented on the allegations made against them in either case.

The FTC will now distribute the money to Epic’s customers. In total, the settlement isn’t even a year’s revenue from the Epic Games Store, which raked in $840 million in 2021. Bear in mind that Fortnite alone made more than $9 billion for Epic in its first two years. As a company, Epic were valued at $28.7 billion in 2021, raised $1 billion in funding that year, and are estimated to gross around $6.3 billion in 2022. Epic responded to the settlement with the FTC by posting a statement on their website that claimed they were “moving beyond long-standing industry practices”.

“No developer creates a game with the intention of ending up here,” Epic’s statements said. “The video game industry is a place of fast-moving innovation, where player expectations are high and new ideas are paramount. Statutes written decades ago don’t specify how gaming ecosystems should operate. The laws have not changed, but their application has evolved and long-standing industry practices are no longer enough.” The company said they’d settled with the FTC because they wanted to be “at the forefront of consumer protection”.

In other Fortnite news, I reported last week that Epic are facing a lawsuit brought by three Canadian families that alleges Fortnite was designed to be “highly addictive”. The suit was originally filed more than three years ago, but was recently given the go ahead to proceed in Quebec’s legal system. All three families claim their children suffered psychological, physical, and financial problems due to playing Fortnite. Each family is seeking damages from Epic, although no figure has been put to those yet. Epic say they plan to fight the case in court.

It looks like an expensive end to the year for Epic Games. You can read the FTC documents relating to the complaints made against Epic here.