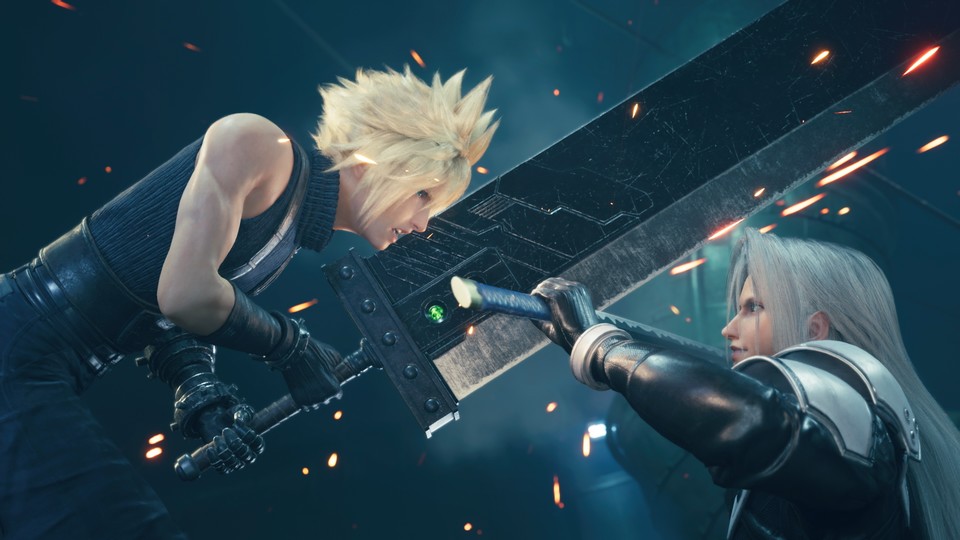 The Buster Sword is Cloud’s trademark. A fan uses it for Final Fantasy 7 Remake.

Towards the end of next year we can expect the release of Final Fantasy 7: Rebirth. This is the sequel to Final Fantasy 7 Remake, in which protagonist Cloud Strife will once again wield his oversized Buster Sword.

Many fans take the release of the second part as an opportunity to play through the first remake again and refresh their memory of the story. An ambitious fan didn’t want to play through Final Fantasy 7 Remake the normal way and came up with something strange.

What did he come up with? On Twitter, SuperLouis_64 shows his variant of playing through Final Fantasy 7 Remake. He made a replica of Cloud Strife’s Buster Sword, which he now uses to play the game:

As soon as he slowly swings the sword, Cloud hits too. The speed isn’t exactly the same as in the game, but defending is spot on. The sword controller can even handle a charged stabbing without any problems. The controller can be used for both PC and PS5.

Thus, Final Fantasy 7 Remake could be played through completely with the Buster Sword. But already after 2 hours SuperLouis_64 shows the first signs of exhaustion. It remains to be seen whether he would actually survive the entire season of the remake.

Will the fan also be able to play the second part with Buster Sword? In any case, here you can see the announcement trailer for Final Fantasy 7 Rebirth: 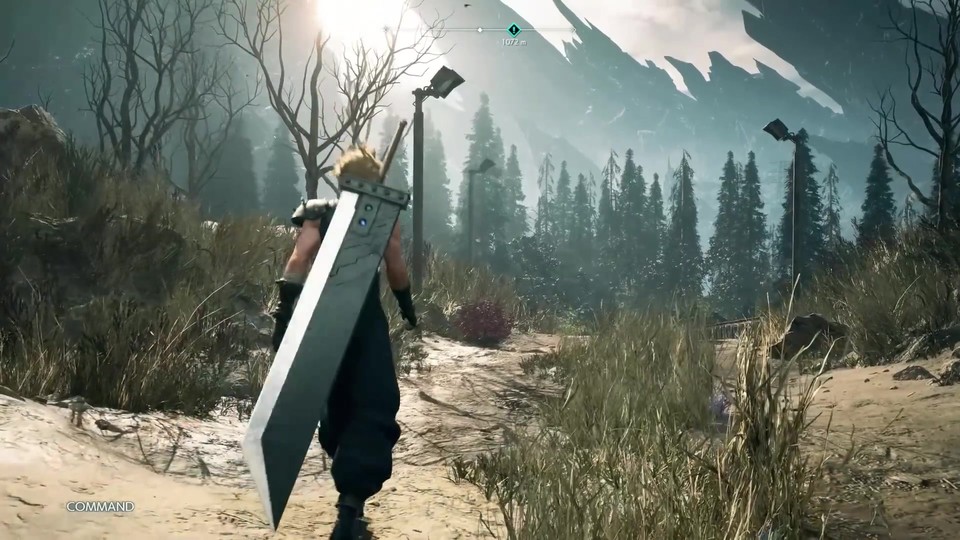 Here’s what we know about Final Fantasy 7: Rebirth

The second part of the Final Fantasy 7 remake series is scheduled for release in late 2023 for PS5. In addition to Cloud and Sephiroth, Zack should also play a bigger role. This recently got its own game with Crisis Core: Final Fantasy 7 Reunion. Our test reveals whether you should have played the title.

In contrast to its predecessor, the title will only be released for PS5, but not for PS4 and PC. It’s possible that the PS5 release will only be some time exclusive, but that remains to be seen.

What do you think of the Buster Sword as a controller? Would you buy something like this?