Florida man arrested after threatening to ‘kill 20 people’ on Twitch 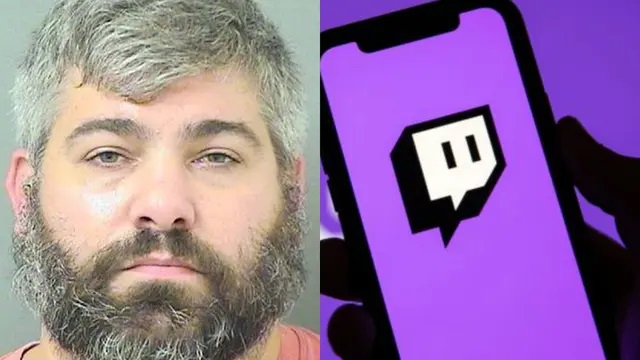 Florida man has been arrested after he threatened to “kill 20 people” in a mass shooting on Twitch.

On December 9, Lowell Thomas Schoonmaker, 33, sent threatening comments while chatting on a Twitch stream. according to the county sheriff’s office Palm Beach, Florida. A user of twitch notified the FBI about the comments in the same chat after Schoonmaker posted: “Mass murder coming soon.” In addition to posting, “Today I kill 20 people, have a nice day,” he wrote along with a comment about wanting to “destroy the world.”

The FBI leads to the arrest of a bystander of twitch. Following the tip to the FBI, detectives investigated the account and were able to trace its IP address. It didn’t take long for them to figure out who owned the account and also the location

Under questioning, Schoonmaker confirmed that the account of twitch It was his and he admitted to making “stupid comments” but denied that the threats were serious.

According to Schoonmaker’s claims, he was drunk and depressed when he made the disturbing comments. The user claimed that the death of his grandfather made him suicidal. He went on to say that he no longer wanted to hurt himself and that he had no weapons.

On December 14, he was arrested and is being held in the Palm Beach County Jail. He is charged with making written threats to kill or cause bodily harm.

This isn’t the first time a Twitch user has been accused of making threats. Twitch has been dealing with these issues of violence and aggression for years, I leave you a LINK on the measures of twitch about the threats and aggressions that appear on its platform.