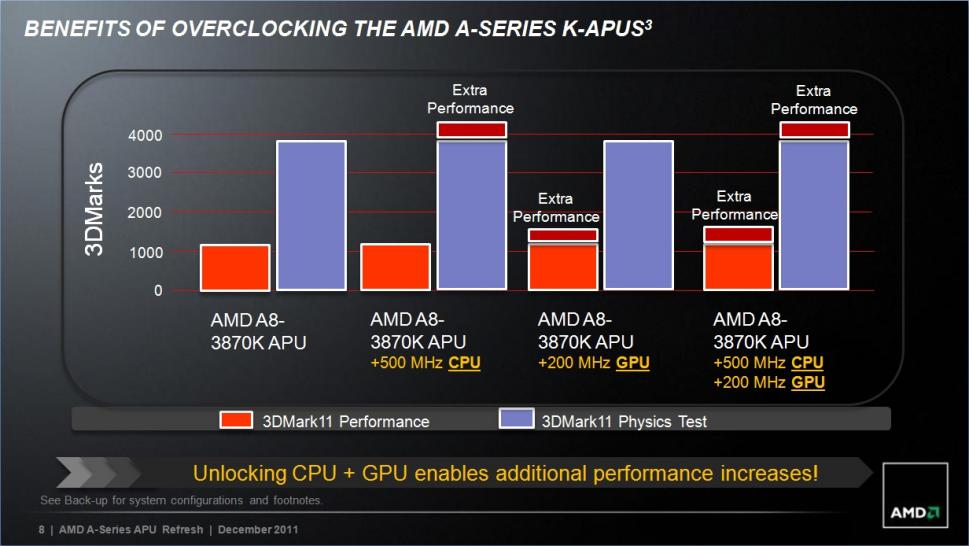 12/20/2022 at 00:01
from Henner Schroeder –
From the Pentium recall, Apple’s rebirth and AMD’s heart for overclockers – that’s what happened on December 20th. Every day, PC Games Hardware takes a look back at the young but eventful history of the computer.

…1994: Intel gives in: On December 20, 1994, the manufacturer recalls all the Pentium processors that have been delivered to date – the number is said to be 6 million – and offers to replace them free of charge. A bug in the floating-point unit, the notorious “Pentium FDIV bug”, can sometimes lead to calculation errors, which is why Intel drew a lot of criticism and IBM temporarily suspended the sale of Pentium-based PCs. With the expensive recall of all Pentium processors produced to date, Intel soon manages to improve its battered image – the brand name Pentium, which has just been introduced at great expense, is saved.

…1996: It is the salvation for the ailing computer pioneer: On December 20, 1996, Apple announces the purchase of Next for around 425 million US dollars. The company, founded by Apple co-founder Steve Jobs after his departure, develops – with moderate success – technically advanced computers and the appropriate Next operating system, which is based on Unix and offers a modern graphical user interface. Apple itself urgently needs a new operating system for Macintosh computers and is unable to develop it itself. Many alternatives are being discussed internally: Sun Solaris, BeOS (the favorite for most), even Microsoft’s Windows NT – and of course Next. With the takeover of this company, the question is clarified, the upcoming Mac OS X will be based on Next and thus on Unix. At the same time, Apple wins back Steve Jobs, albeit initially only as a consultant – years later he becomes CEO again and turns the company, which was once threatened with bankruptcy, into one of the most profitable in the world.

… 2004: EA announces today that it intends to take over almost 20 percent of the shares from competitor Ubisoft.

… 2005: Ati officially presents the Crossfire Edition of the technically advanced X1800 XT this December 20th. The complex Crossfire Edition can be connected to a normal X1800 XT with the help of external cabling, so that both cards are involved in the image calculation for games. However, since the successor, the X1900 series, is presented just a few weeks later, interest in this dynamic duo is understandably limited.

… 2011: AMD’s “Future is Fusion” – that’s how the Texan CPU maker has been drumming since the takeover of the graphics chip and card manufacturer Ati in 2006. What was meant by this was the fusion of the main processor and graphics processor. In fact, AMD publicly demonstrated some foresight that other companies were not so confident about. And even if you had to rename Fusion to HSA because of trademark registrations, the first products of this marriage came onto the market in January 2011 with Ontario and Zacate based on Brazos: APUs, Accelerated Processing Units with a graphics unit in the chip (instead of the chipset) were initially limited to the ultra-mobile sector. With Llano or the A-series, AMD then also brought high-performance four-core processors with graphics performance that was previously unbeaten in the integrated area onto the mobile market. Today, December 20th, the Llano update comes with the simply higher clocked APUs A8-3820, A6-3620 and A4-3420 as well as two models with an open multiplier A8-3870K and A6-3670K, which makes life especially easier for overclockers.

I would like to mention one more thing: On December 20, 1985, Hudsonsoft released the game “Bomberman” for Nintendo’s NES. The first “Bomberman” game was already available for MSX home computers in 1983, but this is the first console variant and thus the version that helps the bomber to break through. The game principle is still fun today (“Atomic Bomberman” on the PC is very old, but still rocks, especially with four players). 🙂