In February 2023, Hogwarts Legacy will finally be the game that many Harry Potter fans have been waiting for for years. Finally, the open-world RPG will make both the Hogwarts wizarding school and the magical landscape around it walkable. In the first gameplay showcase, the developers highlighted character creation, the lovingly designed areas of Hogwarts and the basics of the combat system. Now there is Gameplay Showcase number 2 – and it offers extensive insights into the open world, the most powerful magic and the playful housing system.

Hogwarts Legacy: Character creation, combat and more in the video

Hogwarts Legacy: Explore the open world on broomstick or mount

In the new video, the developers, together with a guest from the community, show how the world around Hogwarts is structured. You will find collectibles, see caves marked on your map for exploration, visit small “villages” with NPCs and explore the skies on brooms or mounts – such as Griffin or Thestral (directly available in the Deluxe Edition). You can expand your broomstick and be rewarded if you don’t fly it too high. Because a boost meter drops if you move too far off the ground. Incidentally, there will also be ground mounts, as we last highlighted.

You may cast Avada Kedavra in Hogwarts Legacy!

The developers are also introducing the Dark Arts Arena, which is part of the Deluxe and Collector’s Editions of Hogwarts Legacy (buy now ) is. More importantly, these fights are the first time we see how to cast an Unforgivable Curse – Avada Kedavra! As in the books and films, the spell results in the target’s instant death. 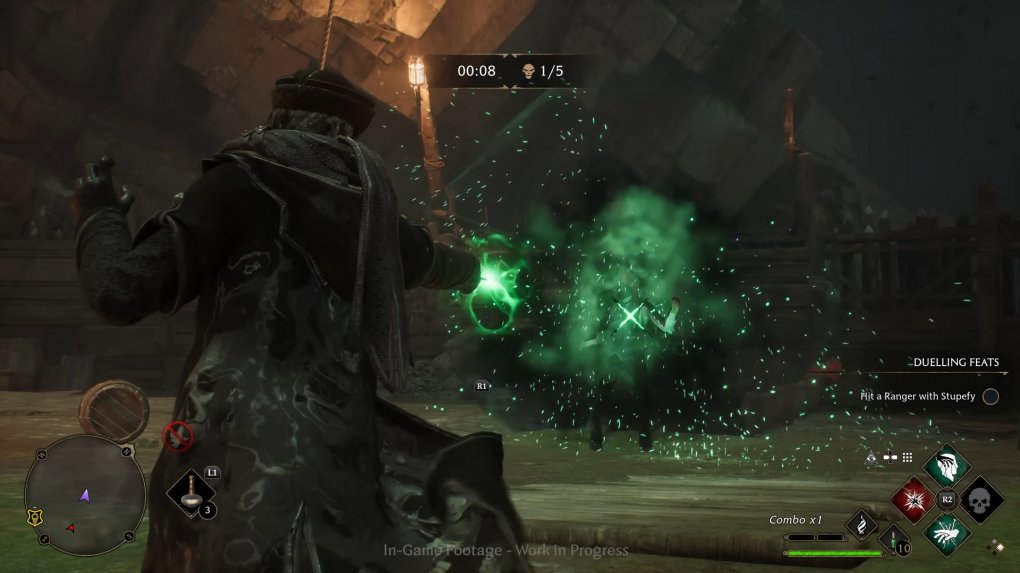 See also  The Last of Us: Screenshots and video clarify differences between remake and remaster

Avada Kedavra in Action: The Unforgivable Curse is part of your arsenal, killing instantly on a long cooldown


However, the spell has a relatively long cooldown, so you can’t use it all the time. However, it is questionable whether it can really be used against all enemies, or whether certain bosses can block it. Even a troll is instantly killed in the gameplay video when the player casts this spell. If that’s too scary and morbid for you, you’ll definitely feel more comfortable in the last part of the Gameplay Showcase…

Housing and care of animal beings

Finally, there is a detailed preview of the housing system in the Room of Requirement. You can design it as you see fit. So place crafting stations, decorative elements such as chairs, wall plates, tables & Co. – or even replace the entire roof structure with a beautiful greenhouse look! 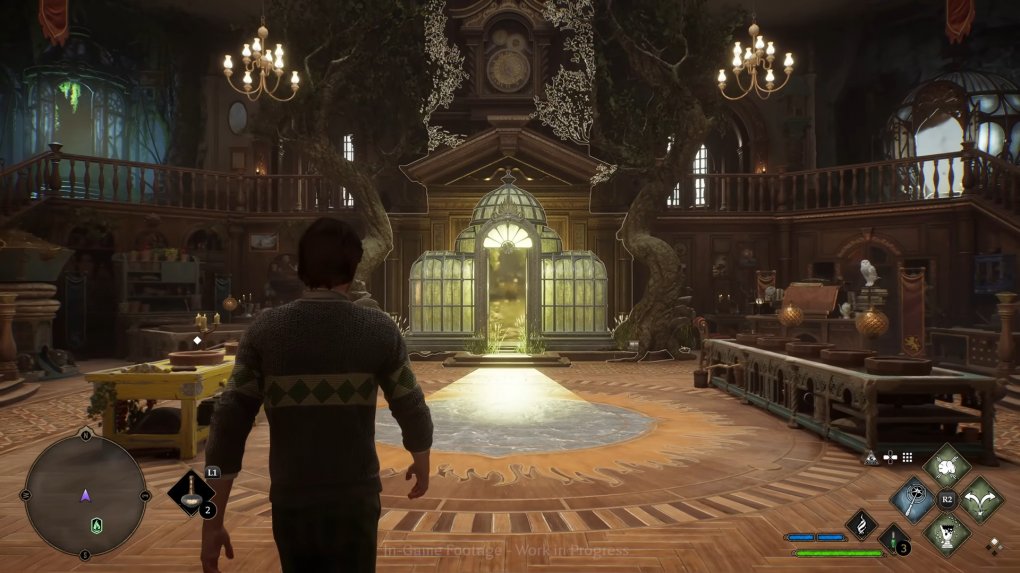 The Room of Requirement in Hogwarts Legacy can be customized to your liking (duh).


Part of the Room of Requirement is also a kind of reserve in which you will find animal beings that you have “collected”. You can also decorate this area, but you can also equip it with toys for animal creatures. If you take care of them, for example by brushing them, you will even get special resources for magic potions and the like. 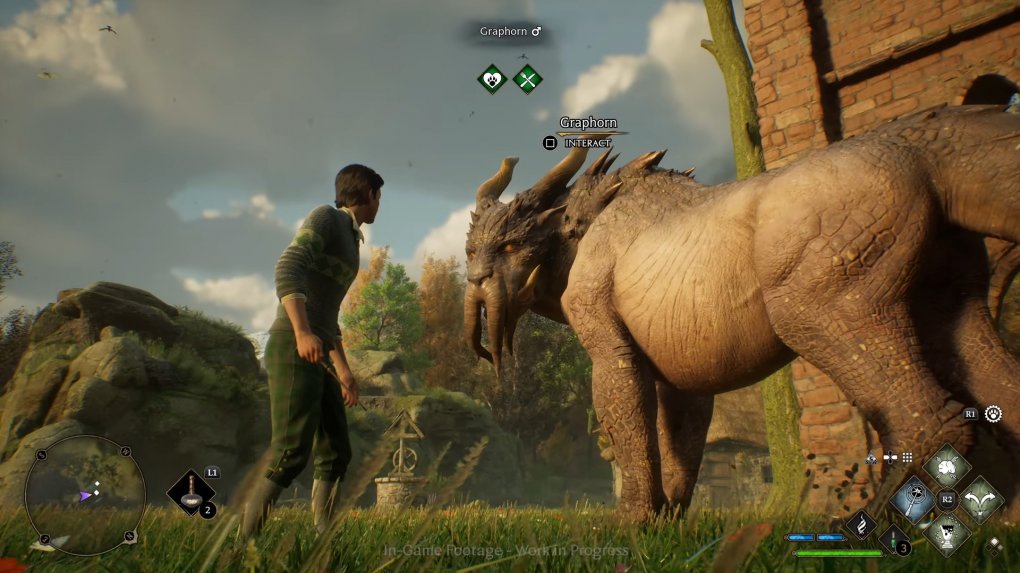 In Hogwarts Legacy, you can take care of collected animal creatures in the Room of Requirement, which also brings you special ingredients.

See also  The Last of Us Part 1: Firefly Edition is causing criticism


Incidentally, you can also give the resident creatures their own names, so that it’s not just “A Graphorn”, but maybe “Bruce”. You can decide! In general, the individual development of your character is important to the developers – from appearance and gender as well as the spells used to your chosen house including wand to the story decisions. We will find out what the whole thing will be like when it is released on February 10, 2023. By the way, anyone who gets the Deluxe Edition can get started on February 7, 2023!