Intel Core i9-13900KS: Supposedly only a slight increase in performance over the 13900K in Cinebench R23 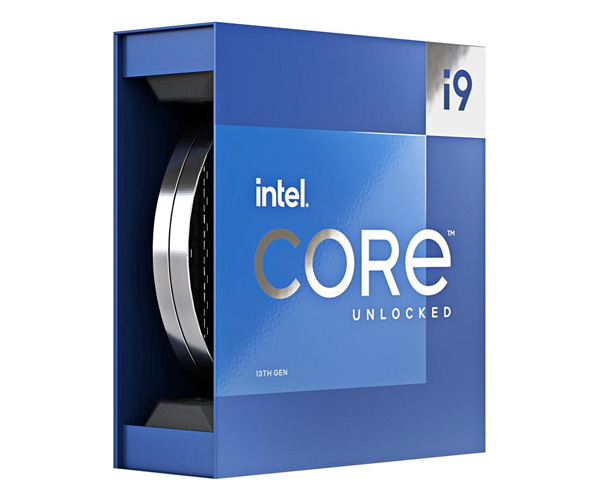 The S suffix is ​​a rather rarely used suffix behind an Intel processor in the desktop area. It marks the flagship models, which have been set even more sharply, which bring even higher power consumption and better binning. Even with the Intel Core i9-12900KS, the added value compared to a normal Core i9-12900K was low and the additional costs enormous. Intel now seems to be preparing to present what is once again the fastest Intel chip based on Raptor Lake in anticipation of possible X3D models from AMD.

The most recent leaks speak of a very small increase in performance compared to the Core i9-13900K. In Cinebench R23, the KS model should achieve an additional performance of only five percent in the single-core test, while it is still three percent in the multi-core test. The single-core score should increase so much because the single-core boost is very high at 6 GHz and thus enables the additional performance. Otherwise, the Core i9-13900KS, like the 13900K, should have eight P cores and 16 E cores, but the TDP increases from 125 to 150 watts.

Intel has not yet announced an official launch date, but the most likely date is 01/12/23. This date has been cited by several independent sources and would be shortly after CES 2023 in early January. This makes sense insofar as CES can be used to present the smaller Raptor Lake models before the new flagship can be presented a few days later. There is no official price information yet, but a Canadian retailer has already listed the 13900KS at a price that is 22 percent higher than a 13900K.

Garmin Philip
See also  Buy PS5 on September 6, 2022 in the ticker - All news and offers