LoL: 30-year-old tech billionaire screwed it up so completely that even his favorite game distanced himself from him 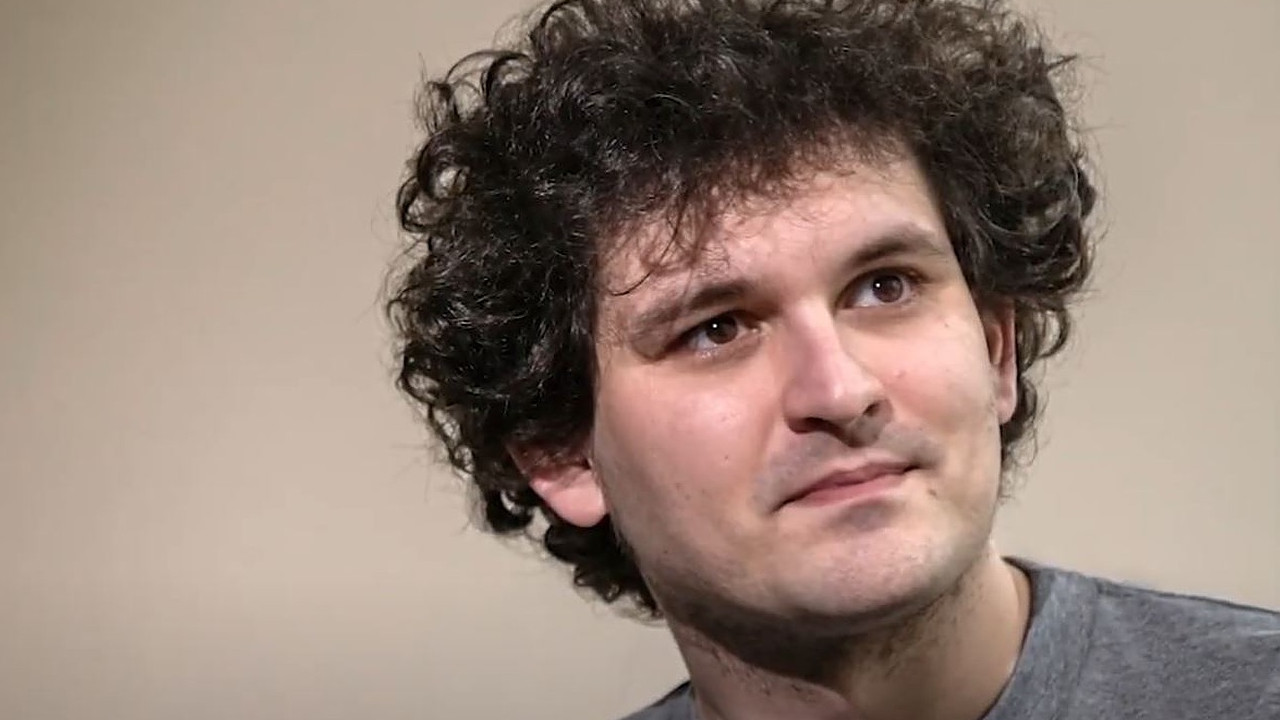 Up until a few weeks ago, entrepreneur Samuel Bankman-Fried was the bright gold boy of crypto exchanges, his fortune was estimated at over $20 billion, and he had a big deal with Riot Games, which distributes his favorite game, League of Legends . But all that has changed in the past few weeks. In a submission to the court, Riot Games now sounds as if Sam Bankman-Fried should never have discovered LoL for himself.

What made the man so rich?

What does he have to do with League of Legends? Sam Bankman-Fried called LoL his favorite hobby. He said he spends a lot more time doing it than you would expect from someone who regularly prefers working to sleeping.

It was rumored that he made huge deals and sold investors his visions while actually playing LoL. He wasn’t that good at LoL, but still.

His enthusiasm for LoL also became part of his business when he made a big deal with LoL team TSM in June 2021: TSM has since performed as “TSM FTX”.

In August 2022, he also struck a huge $96 million deal with Riot Games. His crypto exchange FTX became a sponsor of LoL’s US league LCS: it should bring over $12.5 million to Riot Games’ coffers every year. But only the first installment of $6.25 million was paid.

In the weeks that followed, it became clear that the crypto exchange had been using unclean business methods. FTX filed for bankruptcy.

On December 12, 2022, Sam Bankman-Fried was arrested in the Bahamas.

This is how Riot Games reacts now: Riot Games has now presented its view of things in a 22-page submission to the bankruptcy court in Delaware (via court listener).

They feel badly hurt that Sam Bankman-Fried was seen as being so closely associated with his favorite game, League of Legends, saying they suffered “monetary and non-monetary damage” as a result:

Before and during the media firestorm, Riot’s image and reputation with its customer base was inextricably tied to FTX through former CEO Mr. Bankman-Fried. Media outlets and Twitter commentators circulated the image of Mr. Bankman-Fried playing League of Legends – the game by Riot Games – at the same time FTX went under.

Mr. Bankman-Fried is famous for his dedication to the game. It’s well known among investors that he played LoL during meetings.

Riot Games lists the downfall of FTX and the mistakes of Sam Bankman-Fried on 22 pages.

It emphasizes its own high moral standards and mentions a clause that allows Riot Games to dissolve such contracts in the event of moral misconduct.

These images created a public narrative that Mr. Bankman-Fried’s interest in League of Legends, once seen as humane and approachable, is now irresponsible and youthful. Articles describing the situation as a “hellscape” contributed to FTX’s public disgust.

Apparently, Riot is now also planning to get out of the deal quickly because they are planning to close a deal with another crypto exchange and FTX is still blocking this place at the moment.

Riot Games has long since abandoned the idea that FTX could stick to the lucrative deal. And apparently you would have preferred to never have had anything to do with Sam Bankman-Fried in the last few weeks.

More on the subject: