One Piece: Manga is not over yet, gets epic fight with possible death 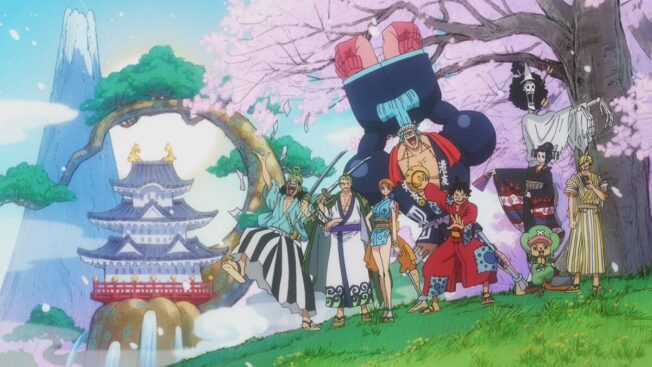 We’re slowly having to get used to the idea that the popular anime and manga series one piece soon coming to an end. Already in 2019 mangaka Eiichiro Oda indicated that the story was 80 to 90 percent complete. According to this, mathematically speaking, it should soon be so far that the adventures of Luffy and Co. are coming to an end. But here Oda gives a little all-clear.

One Piece really gets going again before the end

As part of the Jump Festa events Oda gave the reassuring all-clear that the manga will not be finished in the near future. So fans can relax and continue reading the manga without having to fear the end.

Rather: In 2023 there should be one gigantic fight between two characters that Oda didn’t want to elaborate on. But he referred to the battle as big battle royaleso we can assume that several pirate crews should be involved.

What happens during the fight? It could even be that one of the characters dies. Oda stated that he “hopes nobody dies”. Although this has not yet confirmed the death of a pirate crew member, it cannot be ruled out either. After Ace’s death so another important figure could die.

By the way, the end of the manga has been known for a long time. Only recently asserted One Piece Movie: Red-Director Goro Taniguchi for knowing what the One Piece is for 24 years. We probably won’t know the resolution in 2023, but in 2024 we could already share his knowledge.

Big year for One Piece fans

The coming year will be all about One Piece. Released on January 12, 2023 One Piece Odysseywhich introduces a new type of combat system for the Straw Hats based on the principle of rock, paper, scissors.

Next to that there will be one Live action series on Netflix give. This is set in the early days of the Straw Hats and will have some references to the anime and manga series. So fans can look forward to an exciting year full of content!