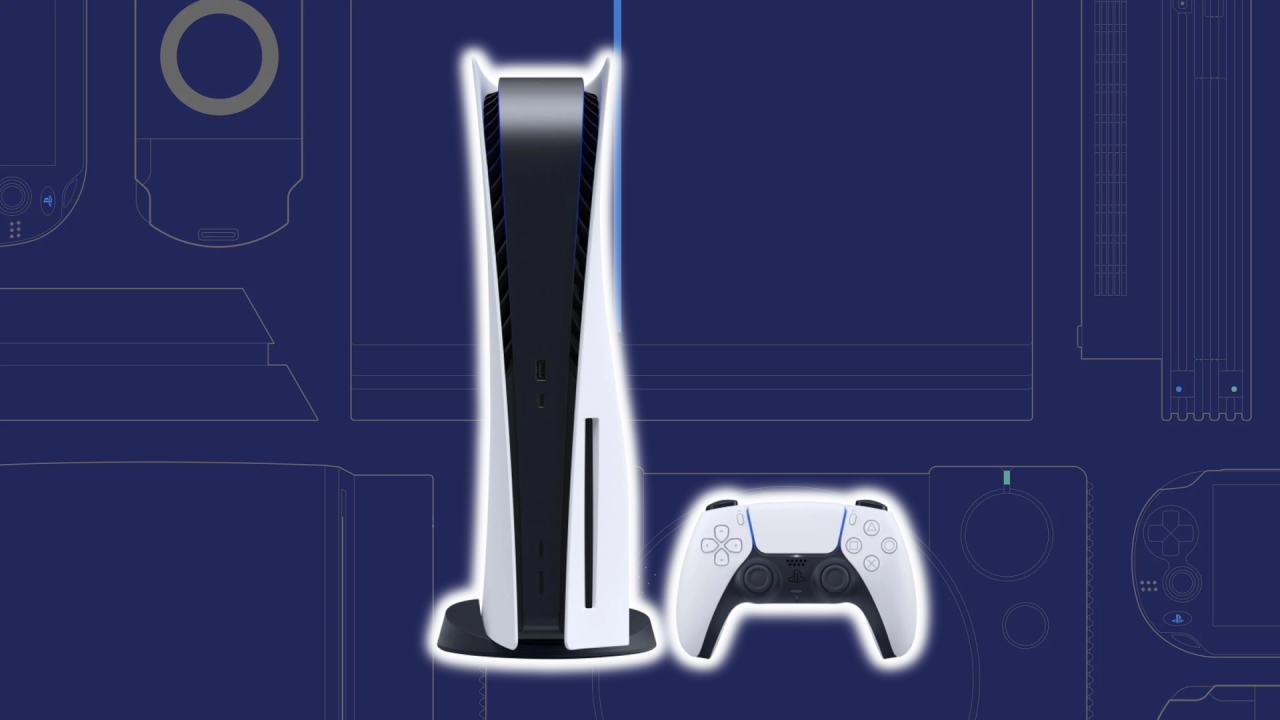 In an interview with Japanese magazine Famitsu, Sony Vice President Hideaki Nishino announced that there could be new PS5 hardware next year. Shortly before, an insider explained that the first developers already have a successor model to the previous PS5. So maybe the PS5 Pro will come in 2023? You can find all information about this in this article.

Although the PS5 was only released two years ago and the console has been virtually unavailable for a long time, there have been rumors of a Pro model for a long time. In fact, there have been several revisions of the original console, with the latest version saving you around 10% power when gaming. So one thing is clear: Sony is already working on improved hardware for their latest console.

PS5 Slim Release: Why Sony could present the console earlier than expected

What is this speculation? When asked by the reporter that the PS4 Pro was released about three years after the release of the original console, Nishino said:

By the end of fiscal year 2022, cumulative sales of the PS5 will surpass 37 million units and we believe it will be a very important time for the platform. I won’t be able to talk about anything specific right now, but I hope you’re already looking forward to next year.

Of course, this statement is not an official confirmation, but it also implies in the context of the previous question that we can certainly expect a hardware update for the PS5 from April 2023 – Sony’s new fiscal year.

It is possible that Nishino is referring to the PS VR2, which will also be released in the new year, but extremely unlikely, since this was announced a long time ago and can now be pre-ordered.

PS5 Pro: what to expect from the improved console

Are there any other rumors about a new PS5? Recently, speculation about a new model of the coveted console revived after well-known industry insider Tom Henderson claimed that such a version is already in the hands of some developers and “works perfectly”. According to Henderson, this new model features a removable drive that can be seamlessly attached to the console’s chassis.

Such an innovative – and possibly much smaller – model could help Sony in the future to significantly speed up the manufacturing process of the coveted console. Instead of the previous two versions – the disk and the digital edition – there would only be one product.

This adjustment would also give customers more flexibility, since purchasing the drive can be used to upgrade to the disc version of the PS5 at any time.

The PS5 will soon get a new graphics chip – what does that mean for gamers?

Although the situation regarding the availability of the PS5 has improved enormously in recent weeks, Sony has set itself big goals for 2023. Since the launch of the next-gen console was not optimal due to the pandemic and the many difficulties associated with it, the Japanese group could therefore use this opportunity to more or less aim for a “re-launch” of the console.

You want to buy a PS5 – now that you can finally do it without any problems – but don’t know which console to choose? MeinMMO explains what you have to consider with PS5 vs. PS5 Digital Edition.

PS5: which console is better, with or without disc drive?