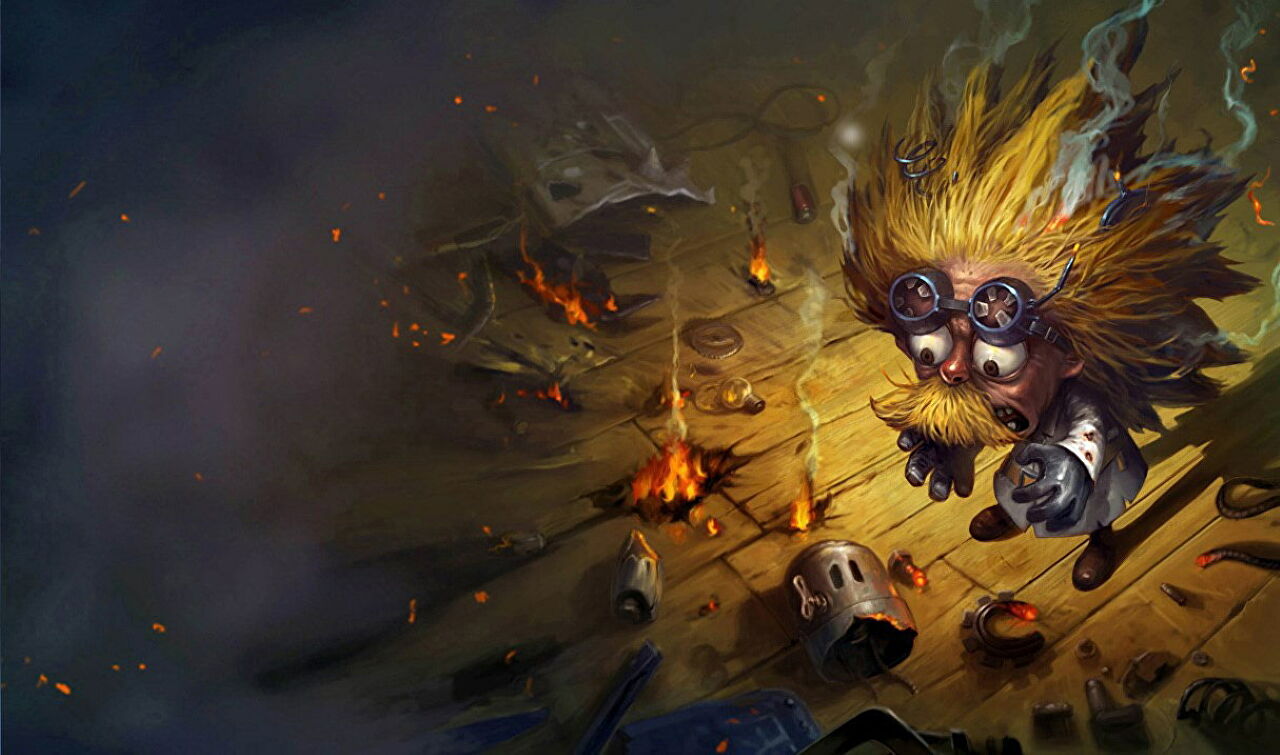 Riot Games are attempting to get out of a silly sponsorship deal they made last year with now defunct crypto exchange company FTX. The deal involved FTX paying many millions of dollars to League Of Legends developers Riot, who have only received $6.25 million of the $12.5 million FTX were supposed to cough up in 2022. This is on account of FTX being a) bankrupt and b) formerly lead by Sam Bankman-Fried, who was arrested last week in The Bahamas. It is hard not to LoL.

As crypto researcher & critic Molly White reportsFTX were supposed to pay Riot an escalating annual sum of millions all the way into 2028. They’ve gone bankrupt, so now Riot have filed a motion for their deal to be canceled, which seems reasonable.

Riot’s legal motion also argues that they’re suffering reputational damage, given FTX has turned out to be specifically fradulant rather than just regular crypto fradulant. Top executives there literally had a secret chat called “Wirefraud”, which is why Bankman-Fried was trying to avoid testing before the House Financial Services Committee by hiding in The Bahamas. he’s now being tried with wire fraud, wire fraud conspiracy, securities fraud, securities fraud conspiracy and money laundering.

It seems trivial in comparison, but Riot also point to the public rebukes Bankman-Fried received for playing League Of Legends during meetings while FTX was mid-collapse, which included comments from Alexandria Ocasio-Cortez and Elon Musk. Not exactly natural allies, those two.

As Riot summarise: “There is simply no way for FTX to cure the reputational harm already caused to Riot as a result of the highly public disrepute wrought by the debacle preceding FTX’s bankruptcy filing. FTX cannot turn back the clock and undo the damage inflicted on Riot in the wake of its collapse.”

It’s hard to have much sympathy for Riot when they accepted the deal in the first place – but even harder given that another reason they’d like this canned is so they can find another crypto sponsor.

We’ve reached out to Riot for comment, and will update this post if we hear more from them.