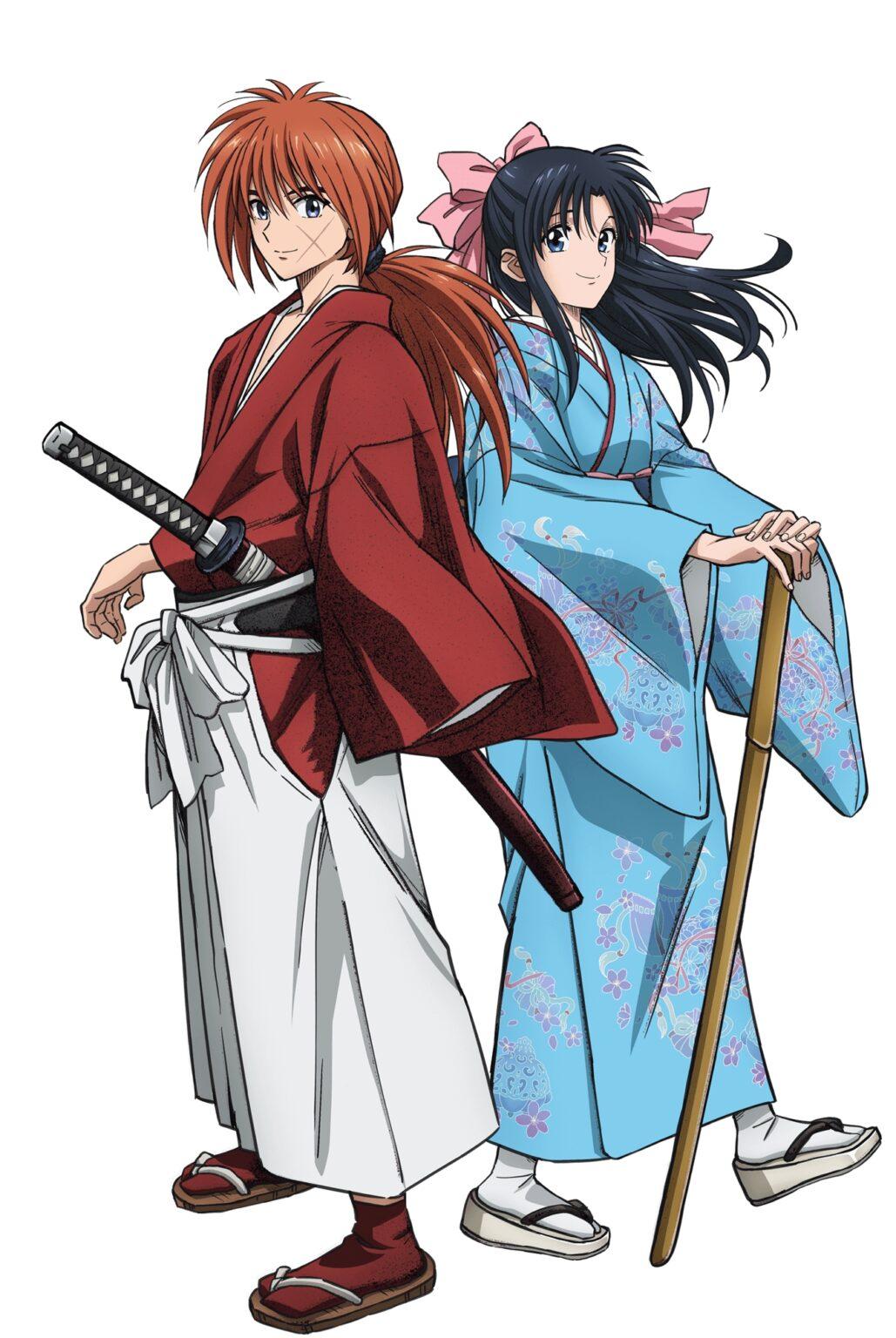 During Jump Festa 2023, details about the new anime adaptation of the Rrouuni Kenshin: Meiji Swordsman Romance manga, created and illustrated by Watsuki Nobuhiro Watsuki, were revealed. The press release includes a new promotional video for the project, which confirms that the premiere is scheduled for 2023 in Japan.

From April 1994 to September 1999, Watsuki published the original manga through Shueisha’s Weekly Shonen Jump magazine, which consisted of 28 work volumes. although 22 volumes were later reprinted. Studio Gallop, Studio Deen, and SPE Visual Works were responsible for the anime adaptation of the series, which aired in Japan from January 1996 to September 1998. 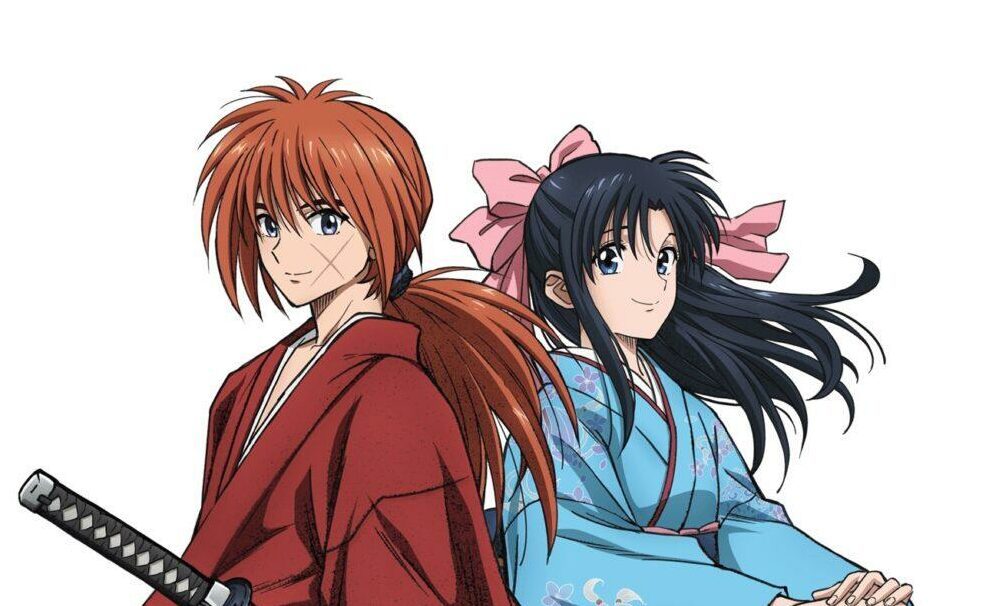