Sensation in FIFA 23: EA predicts the correct world champion for the fourth time in a row 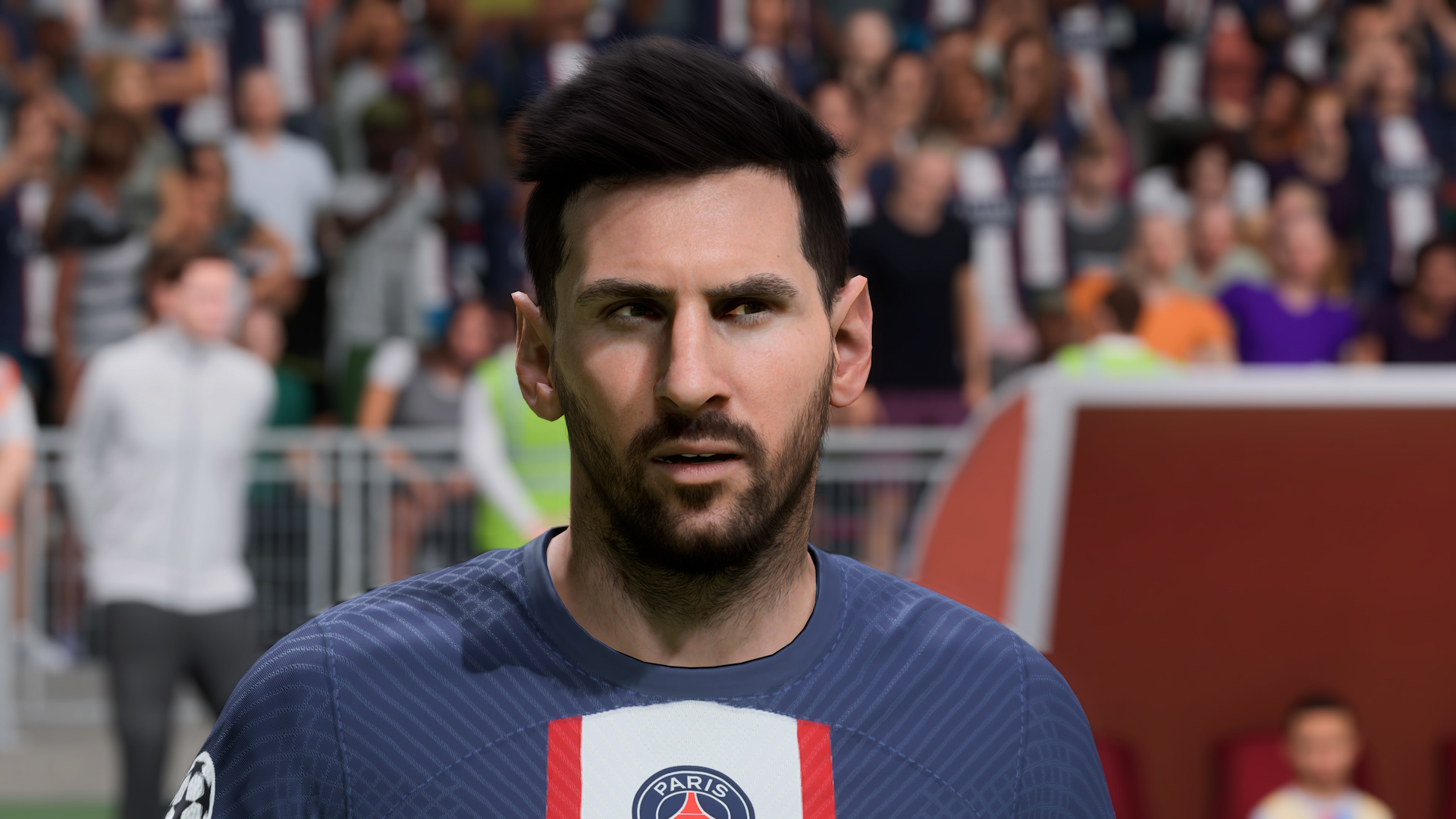 12/19/2022 at 6:41 p.m
from Oliver Jaeger –
Electronic Arts simulated this year’s soccer World Cup using Hypermotion2 technology and FIFA World Cup 2022 ratings in the kick-off and tournament modes. The result: For the fourth time in a row, the world champion was correctly predicted. This time it was Argentina.

Again, EA had the right instincts for the fourth time in a row: After Spain 2010, Germany 2014 and France 2018, Argentina’s World Cup victory was now correctly simulated in FIFA 2023. The developer achieved this with what he calls “breakthrough” Hypermotion2 technology and the special FIFA World Cup 2022 ratings in the World Cup 2022 kick-off and tournament modes. This simulation of the FIFA World Cup in Qatar was created carried out on November 8th, i.e. twelve days before the actual start of the tournament.

EA’s simulation was spot on again

Of course, the simulation was not accurate in every detail. Argentina played against Brazil in the final instead of France, but the latter ended up just behind in 3rd place. According to EA, it was an exciting game that was decided by a single goal, scored by Lionel Messi, of course. Nothing came of a spectacle like that against France, which ultimately ended in a penalty shoot-out. The golden boot also went to Lionel Messi with eight goals, an honor bestowed on Kylian Mbappé in reality.

The other trophies in the form of the golden ball (best player) and the golden glove (best goalkeeper) were correctly awarded to Lionel Messi and the Argentine goalkeeper Emiliano Martínez in the simulation. However, the latter only edged out three opponents in the jump-off as he made the most progress in the tournament, including Rui Patrício of Portugal, Alisson of Brazil and Dominik Livakovic of Croatia.

Who the World Cup in FIFA 23 (buy now €189.98 ) If you haven’t played yet, even though it’s over, you can still do so via the relevant game mode. As previously announced, FIFA 23 will be EA’s last soccer game licensed by World Soccer’s governing body. The next entry in the series will henceforth be marketed under the name EA Sports FC.