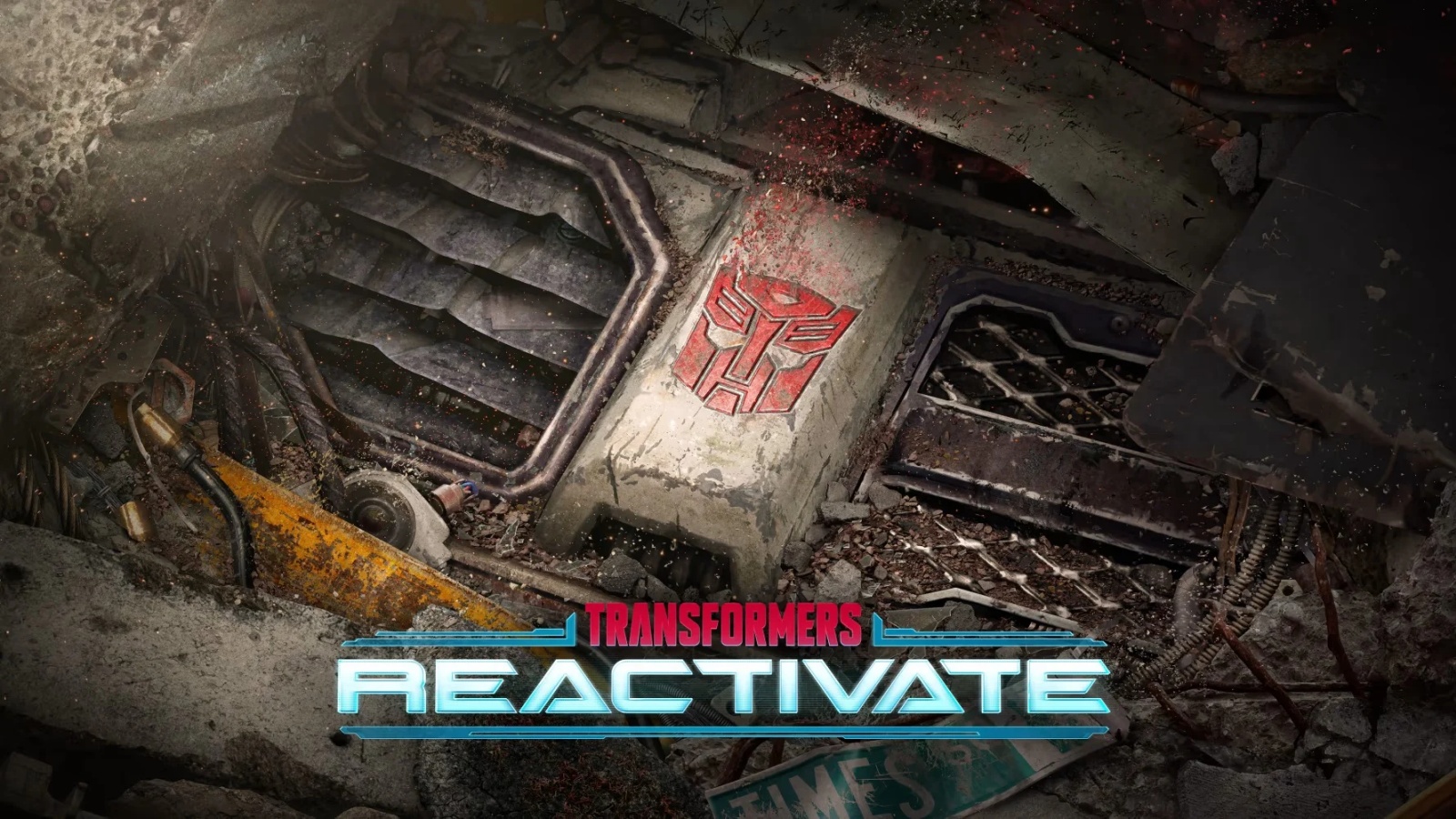 A leak from an earlier version of Transformers: Reactivate possibly hints at playable characters, such as Soundwave and Starscream, for the new game.

Hasbro introduced the brand new Transformers game during this year’s Game Awards. Brink and Gears Tactics studio Splash Damage is serving as a developer on the project, which will come in the form of an online experience for 1-4 players.

Story wise, the sparse details tease an Earth overtaken by a threat that only the Autobots and Decepticons can defeat.

However, more information should emerge in the not too distant future, as Splash Damage plans to host a closed beta in 2023.

Over the weekend, Twitter user @ROTB Trailer posted leaked screenshots of the upcoming interactive Transformers adventure. The leaker notes that each image dates back to a 2018 version of the game, which means it could be an inaccurate representation of the current state of the game.

And while three of the images feature blurry shots of gameplay, one, in particular, could point to Reactivate’s roster of playable characters.

Sign up for our newsletter to get the latest updates on esports, gaming, and more.

Once again, given the age of the above screenshots, there’s no telling how faithful the character roster will be to the final product.

But the leak paints a decent picture of what Transformers fans can expect from Reactivate, especially if Autobots like Ironhide and Hotrod are teaming up with Soundwave and Starscream.

And if the Game Awards 2022 trailer is anything to go by, whatever the experience entails could prove to be quite immersive.