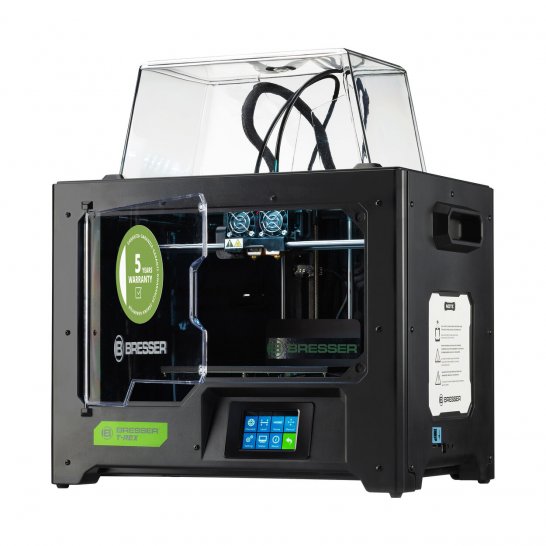 A new discovery of drugs in 3D printers causes a stir. In a recent attempt, drug smugglers used 3D printers to smuggle 30kg of methamphetamine from the US to Western Australia, the Guardian reports. The street value for 30 kg of meth is said to be $30 million.

CPUs instead of drugs: smugglers carry hardware on their bodies – due to a shortage of chips

Criminals will always try to find new ways to illegally smuggle drugs or other products across borders. In this case, two smugglers who are part of an international crime syndicate used the Flashforge Creator 3 3D printer to transport 30 kg of drugs. This 3D printer was apparently chosen because it is a closed device – the printer has a door. In addition, the printer is no longer officially available in stores, which is why it can be purchased at a lower price than other printers.

They were caught thanks to Operation Ironside, a joint operation by the Australian Federal Police and the FBI. Authorities monitored messages from drug smugglers sent via the encrypted platform An0m for more than three years. AFP finally drew attention to the matter when a news story suggested that one of the two smugglers had coordinated over 30 methamphetamine imports into Australia in 2020

Authorities intercepted the drugs in the US before they reached their destination in Western Australia. One was arrested in New Taipei City in late July and the other in Taoyuan City in October. Both have been charged with illegally transporting category 2 drugs and, if found guilty, face life imprisonment in a Taiwanese prison.